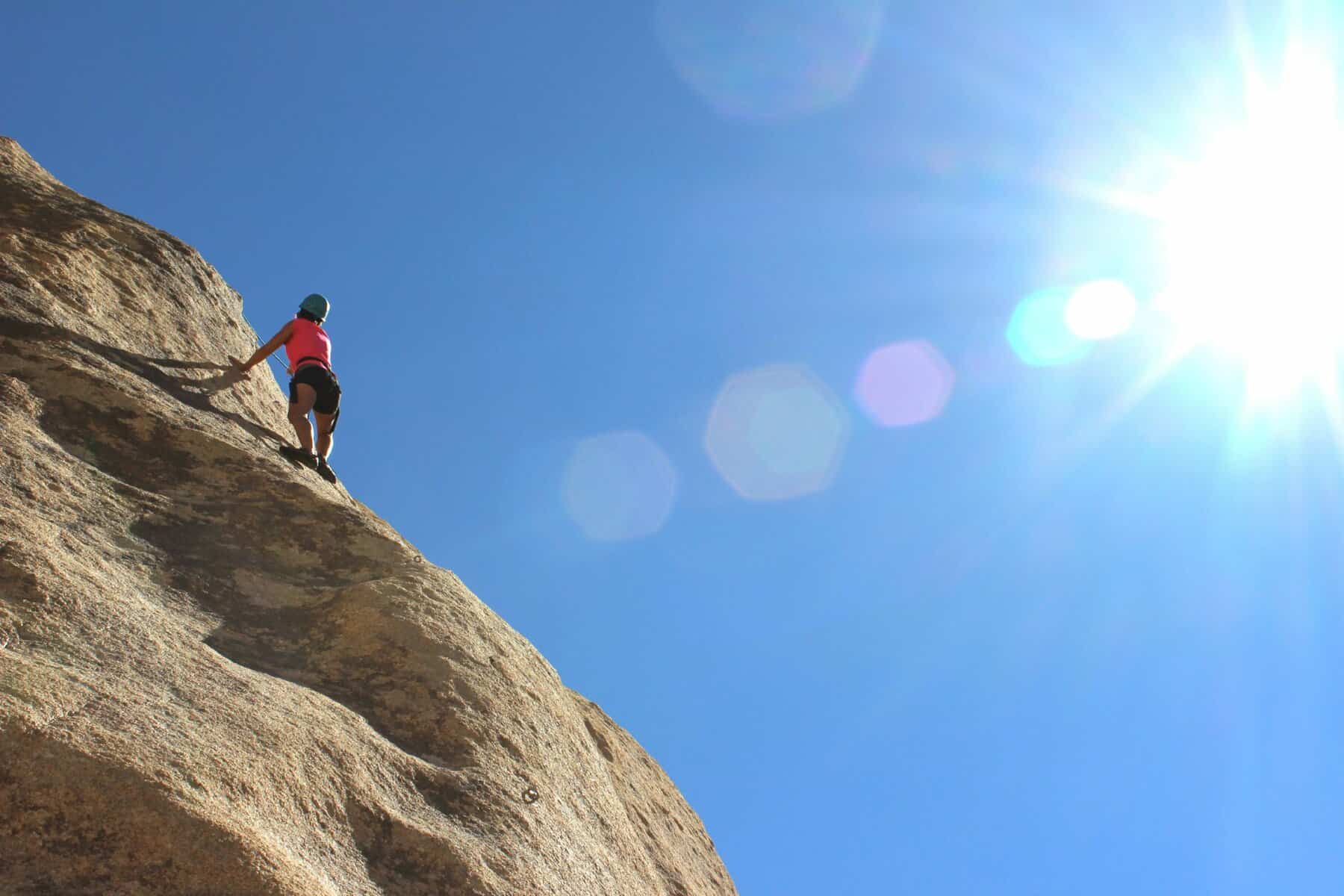 Afraid To Fail? Why You Need To Get Over It by @valjonescoach

Something to be avoided at all costs. Because if you fail, what does that say about you?

That you’re a loser. A schmuck. A nobody. You don’t have what it takes. You’ll never make it.

Is that how you perceive failure? Are you afraid to fail?

Most people are. Especially entrepreneurs. There is a death grip on success, like you’re hanging onto the railing on the bow of the Titanic. Success at all costs.

Unfortunately, life just doesn’t work that way. Failure is a sure thing, especially if you are building a business. It comes with the territory. And in order to truly be successful, you must change your perception of failure.

So many people live their lives trying to avoid failure. They proceed carefully. All plans must be perfected before action happens. Every option weighed, every step analyzed, in order to minimize the possibility of failure. Perfectionism is rampant and fear and trepidation mark every action.

Like the NASA flight controller famously said when attempting to bring Apollo 13 back to Earth:

“Failure is not an option.”

To many in our success-driven society, this has become the mantra. Failure simply isn’t an option.

Unfortunately, this mantra has hindered us on the path to success.

We are simply wrong about being wrong.

Why? Because when you rule out failure as an option, when you decide that you will not allow yourself to fail, you will play small. Instead of aiming for success, you settle for mediocre. You don’t take the big risks, and you don’t dream the big dreams. You try to cover up your mistakes. You feel anxious about every decision. You falter. You wait. You stay in the shadows and settle for less. Refusing to fail is the reason why success is elusive.

I used to fear failure. Big time. I saw failure as a defining factor of my life. If I failed, it meant something. It meant I wasn’t good enough. It took me to shame. So I tried to live my life without the possibility of failing. I didn’t take risks, I didn’t have big dreams. I structured my days so that I wouldn’t be faced with anything I didn’t know how to do.

And guess what? My life was small. Boring. Safe. I didn’t get out of my comfort zone, so I didn’t grow. And although I felt like I wasn’t failing, I also wasn’t succeeding. And I knew it.

It wasn’t until I got so bored with my life, so over the whole ‘playing it safe’ thing, that I decided something needed to change. I started working with a Coach and began changing my perspective on failure.

When you look at people who have been successful – perhaps someone who you admire, or who has achieved something you would like for yourself – you only see their success. You don’t see all the failures, the missteps, and the mistakes that brought them to that shining moment. But it truly is their failures that brought them there. The people who are the most successful leave it all on the field. They are willing to get bruised, bloody and broken to get what they want. They see every mistake as a stepping stone to their future. And they know that every failure is one step closer to success.

Thomas Edison is someone who had the right perspective on failure. Famous for inventing the light bulb, he reportedly tried 1,000 prototypes before he was successful. When asked how it felt to fail 1,000 times, he responded, “I didn’t fail 1,000 times. The light bulb was an invention with 1,000 steps.”

Failure is part of the equation of success. It’s necessary. We learn every time we fail.

Think of a toddler learning to walk. They walk, they fall. Walk and fall. Over and over. Do you berate the toddler for falling? Do you call them a failure? Of course not. We celebrate each time they try, and fall, and get up again, because we know that’s what they need to do to learn how to walk.

What if you celebrated your failures?  What if, each time you failed, you literally said, “Ta da! I failed! I’m so happy I did, because I know I’m going to grow and it’s going to lead me further to success!”

Wow. Imagine what you could achieve if that was your perspective. What kind of risks would you take? What would be possible for you? Would you dream bigger dreams? Create larger goals? Try crazy stuff? Get out of your comfort zone and out of the box?

When you can see failure from that perspective, you have opened the doorway to success. You are now part of the elite of this world, who bravely enter the battlefield and leave it all out there. Who fall, and get up, and try again. Over and over until they get where they want to go.

If you’re interested in learning more about what it takes to get everything you want, I invite you to join my Facebook group. We are a tribe of women entrepreneurs who support each other in our journey to success.

Valerie Jones is a Life & Transition Coach. She is passionate about helping women create the lives they’ve always wanted – not the lives they think they ‘should’ be living, but a genuine, authentic life that is a full expression of their birthright.  She brings humour, compassion and wisdom to her coaching and to her writing, and creates a safe space for others to express their truth. She is also a corporate coach, working with the United Nations and eBay.  She lives in British Columbia, Canada, and has three amazing children who are bridging into adulthood, which is a whole new ball game as a parent. Valerie loves good red wine and travelling whenever and wherever the opportunity arises.
You can connect with Valerie on social media here: Facebook | Twitter | Instagram 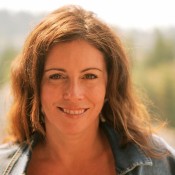 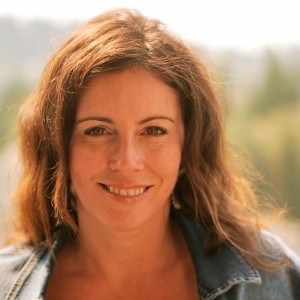