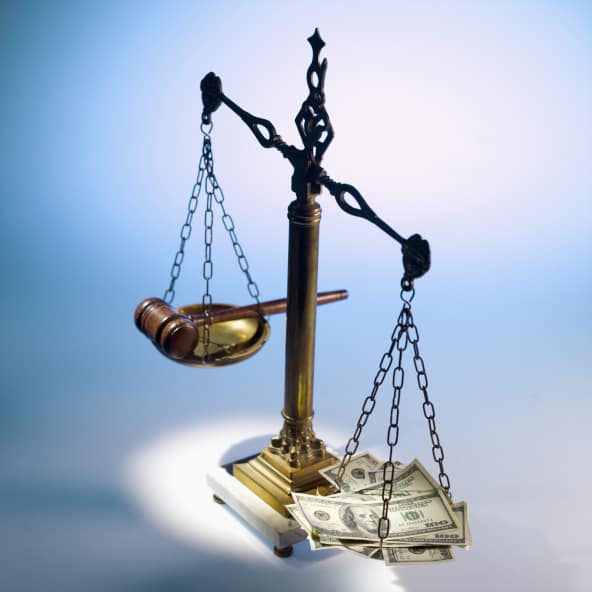 Labor law in the US (and elsewhere) has had to adapt to huge changes in working practices over recent years. The advance of globalization and of digital communications has fundamentally altered where, how and when people work. At the same time, many of the concerns held by employers and employees are much the same as they have been for generations.

This is possibly the most fundamental labor law issue of all. Employers and employees make an agreement that the former will pay the latter for work undertaken. Nevertheless, a look through labor-related case filings reveals dispute after dispute in this area. While many of these cases may well relate to disagreements over the specific interpretation of a contract and others to straightforward malpractice on either side, some are clearly the product of ignorance. Take the example of Amy’s Baking Company in Scottsdale AZ, which recently featured in an episode of Kitchen Nightmares in which one of the owners admitted keeping tips and paying their staff a flat hourly rate. They clearly did not know that this was illegal as the Fair Labor Standards Act (FLSA) mandates that all tips are the property of the relevant employee(s). Without more detailed figures, it is impossible to know if staff were actually disadvantaged by this, but it has prompted a lively debate about wages and tips, including the potential implications with regards to IRS involvement.

If an employee works more than 40 hours in a work week the FLSA mandates that they be paid overtime unless they are in a form of employment which is explicitly exempt from this requirement. Exempted occupations are typically salaried positions, but not all salaried positions are exempted occupations. In fact very few are as exempted occupations are essentially either managerial or other professional roles. There is a growing trend in employees making claims for unpaid overtime. Some of these claims relate to being forced to work off-the-clock (such as the case of the warehouse staff in Illinois), but many others relate to claims of being wrongly classified as exempt from overtime (such as Lady Gaga aka Stefani Germanotta who is being sued by her former assistant Jennifer O’Neill on the grounds that O’Neill believes that she was entitled to overtime).

Termination is always an emotive issue and has become increasingly so over recent years. First of all, times of economic difficulty, such as those of the present, inevitably result in an increasing number of people losing their jobs. Sheer weight of numbers means that more dismissals is likely to result in more claims for wrongful termination. Secondly, the continual rise of the internet means that it’s much easier for employees to find out about their rights and to contact a lawyer. Thirdly, many employers leave themselves open to wrongful termination claims by failing to follow correct process when dismissing an employee. Common mistakes include: failing to document procedures for termination; being ambiguous about whether or not an employee actually has been dismissed; failing to document the background to the dismissal; including comments of a personal nature in documentation related to the dismissal and failing to conduct the termination in an appropriate manner.

In short, managers need to make sure that they are well educated regarding important labour laws. One was of doing this is through investing in the educational materials at www.personnelconcepts.com. They are far more affordable and convenient than a lawsuit.

This helpful business information was provided by Personnel Concepts.