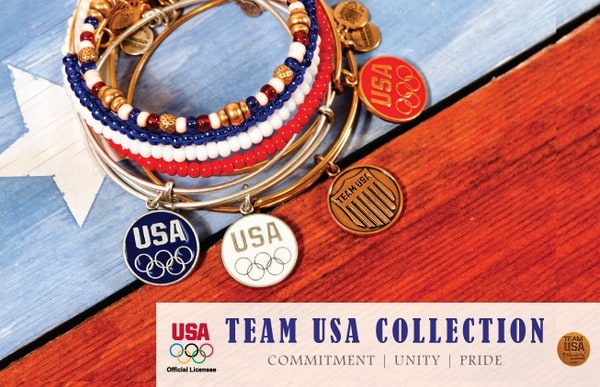 I know it seems a little late for an Olympics post BUT I couldn’t let the opportunity to spotlight these two amazing companies pass me by!

I want to shine the She Owns It spotlight on two Woman Owned and American Made companies who stepped up for the U.S.A. at the 2012 Olympics.

The first is Liscaro Scarves who, after hearing about America’s “Made in China” uniforms immediately offered their services to get our athletes wearing American made items BEFORE the games began!

The second is Rhode Island based jewelry maker Alex and Ani. Alex and Ani was selected by the U.S. Olympic Committee to produce the charms for the 2012 London Games. It’s the latest sign of success for the company, which has gone from a small manufacturing operation with 15 employees and a store in Newport to an economic dynamo with 16 stores across the country. 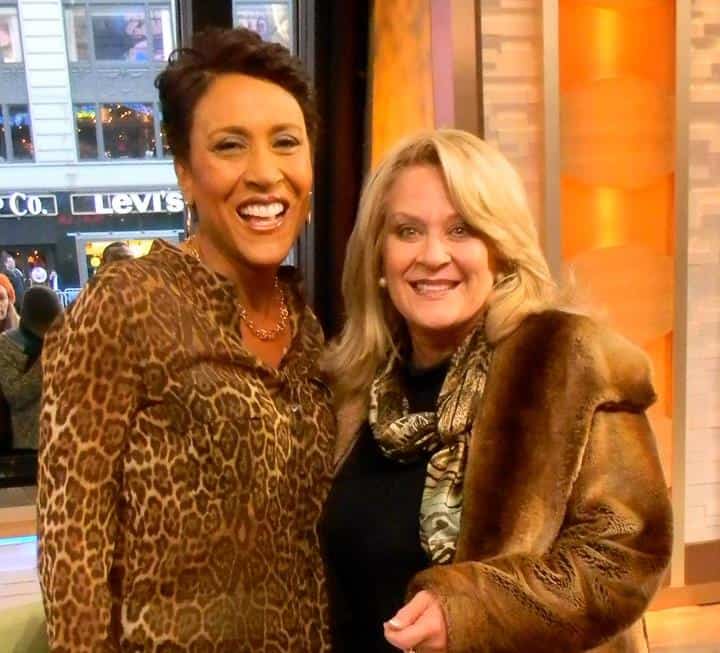 American Based Company Is “Willing And Able” to Provide Athletes With U.S. Produced Scarves For The 2012 London Olympics Opening Ceremonies

Dallas, Texas — Liscaro Scarves, an American scarf company based out of the Dallas/Fort Worth area, is proud to say they can provide all U.S. Olympic athletes with American-Made red, white and blue scarves before the Opening Ceremonies on July 27, 2012.

Lisa Devereaux, company owner and designer of the Liscaro Scarf, heard about the uniforms not being made in America and took action by contacting ABC World News on Twitter stating, “NOT too late! We WILL have beautiful scarves for the athletes BEFORE Opening Ceremonies!”

ABC answered the Tweet and featured the Liscaro Scarves on its July 13 and July 14 airing of World News with Diane Sawyer.    During these broadcasts, Liscaro Scarves accepted the challenge, saying “We want to make them right here, and NOW. We can meet the deadline.”

Lisa Devereaux said, “I wrote to ABC and said we would be honored to offer our scarves to the U.S. athletes for the Olympic games. Now it is in the hands of the United States Olympic Committee if they will allow us to move forward. If not for the 2012 games, then we will gladly provide our scarves for the 2014 Winter Olympics in Sochi, Russia, to ensure that our athletes are clothed in American-Made apparel.”

Liscaro Scarves stated that all materials will be shipped from within the US and the scarves will be produced in Brooklyn, NY or Dallas, TX.

Check out these links for the ABC broadcasts featuring Liscaro: 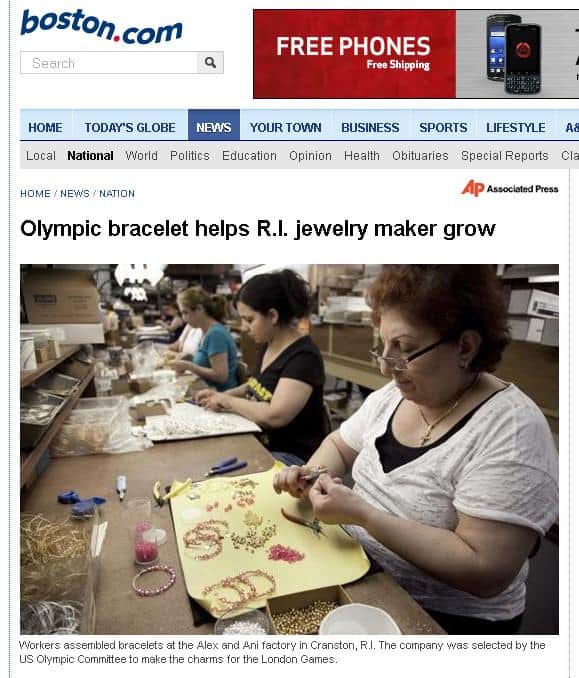 Alex and Ani offers eco-friendly, positive energy products that adorn the body, enlighten the mind, and empower the spirit, designed by Carolyn Rafaelian and Made in America with Love.

From the company site:

Carolyn Rafaelian, Alex and Ani’s creator and designer, hails from a family of jewelers where mastering their craft was not only an aspiration, but a family tradition. Residing in Rhode Island, the jewelry capital of the world, Rafaelian knew she was destined to continue the family tradition and apprenticed herself to her father at a very young age.

Carolyn launched Alex and Ani in 2004, naming the company after her first two daughters. Once she introduced her line of patented signature bangles, necklaces, and rings, almost overnight, everyone was taking notice. Celebrities, major fashion magazine editors, and the finest department stores and boutiques across the country adored the concept and design.

As Alex and Ani’s product grew, she kept a deep focus on spirituality believing one can infuse thought into material to recognize one’s power and unique essence in their everyday wear. Rafaelian creates with deep reverence for the power these symbols possess to expresses awareness, empowerment, and inner beauty. “Take the inner journey” Rafaelian says, “the rewards are great.”

Melissa Stewart is a serial entrepreneur who has had a “home office” since age 5. She is passionate about entrepreneurship, addicted to coffee and eternally optimistic. Her latest project https://sheownsit.com/ is a site committed to empowering women entrepreneurs by offering resources, support and inspiration. @melissaonline

Melissa Stewart is the founder of SheOwnsIt.com. She is a Purveyor of Possibility, Entrepreneur Advocate and Coffee Addict. She believes that behind every successful woman is her story. What's your story?

One Reply to “Woman Owned, American Made. Two Companies That Stepped Up For The 2012 Olympics!”