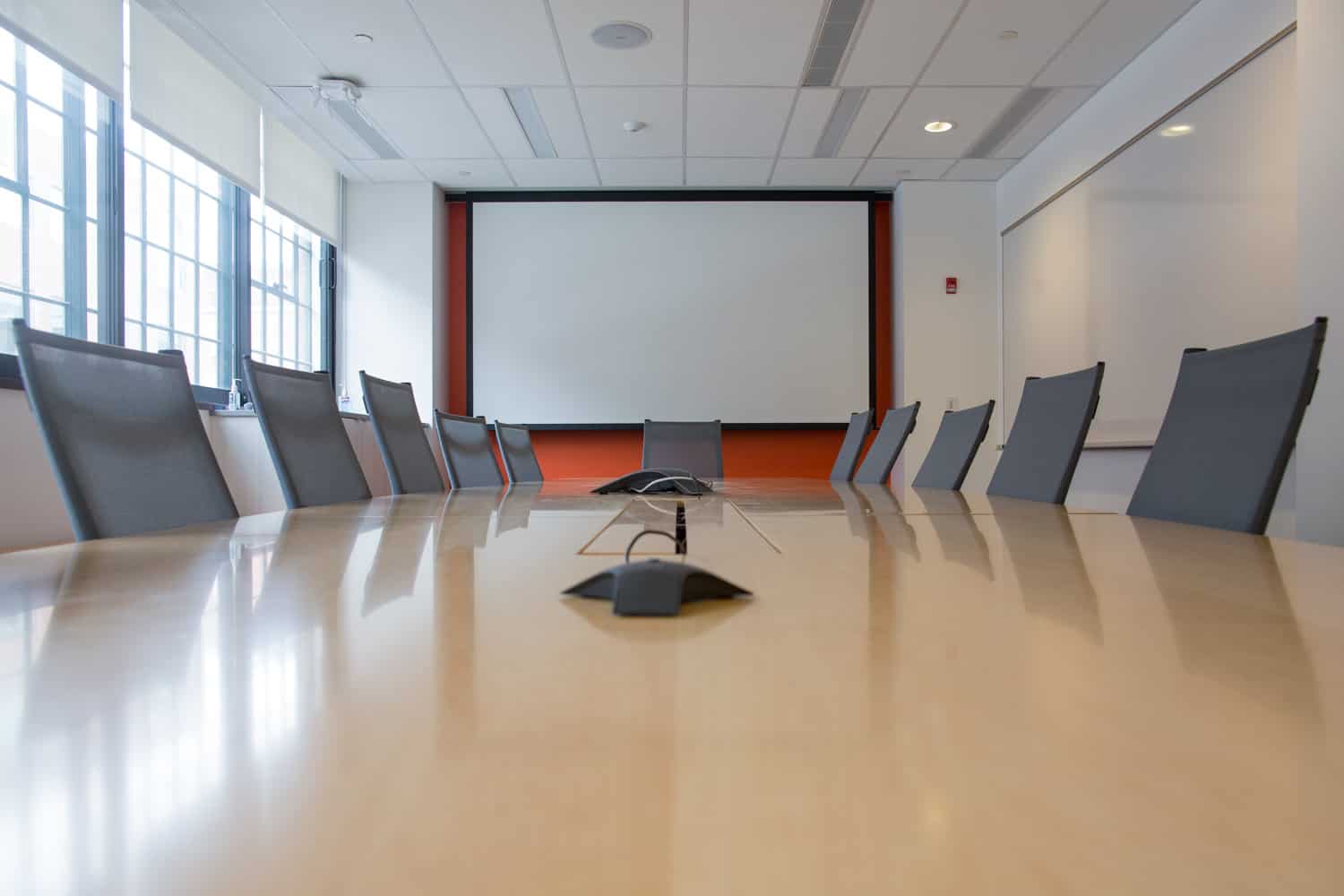 The other day I was watching an episode of Shark Tank.

There were two women (sisters) who were in the tech industry looking for investors for their education business, Stem Center USA.

The sisters wanted to change things for girls who are told “nerdy” isn’t popular.

In this particular episode the guest shark Chris Sacca was very interested in the women’s tech education business.

Lori Greiner was also interested.  She knew the girls were on to something and wanted to be a part of it.

As the negotiations heated up Chris started saying things about Lori’s inability to help the girls which by the way couldn’t be further than the truth.

The more he attacked her abilities the more I hoped the women would go with Lori because this type of thing happens all the time.

Lori didn’t back down.  She’s a good negotiator.

Sadly there are still misconceptions about women running a business.

One of those misconceptions is that women are not good negotiators.  That could be because people view women as “weak” when that’s not at all true.

Lori showed this guest shark she was not weak.

As a matter of fact the more things he said to discredit Lori the more he discredited himself in my opinion.

Do women negotiate differently than men?  Maybe, but that doesn’t mean we are less effective.

When women negotiate they may tend to focus more on maintaining a good relationship between the parties involved.

That’s what Lori did.  She told the women they could work together and that she knew the struggles they had being women in business.

By striving to remain on good terms with the other party, you can keep the negotiations on track and and respectful.

Another talent that women bring to the negotiating table is the ability to effectively interpret non verbal communication.  What do I mean?  Women are really good at reading a person’s body language and tone of voice.  This can be a real asset in the negotiation process.

When you understand this negotiation technique it’s easy to see how this can give you a glimpse into someone’s subconscious.

Women may not be as aggressive as men in negotiations but that’s not a bad thing.  Men who are more aggressive could have their tactics back fire on them putting them at a disadvantage.

Perhaps the women didn’t go with the other Shark because of the way he treated Lori.

That being said it’s important not to be fearful of being a little aggressive if the situation calls for it.

Given the exact same situation, a woman can negotiate just as effectively as a man.  Lori proved that.

What is more important than anything is the experience one has in negotiating.  For those who are just starting a new business they may lack this critical skill.

To combat that you need to be informed.  This means taking the time to do your homework and do the necessary research.

If you go into a negotiating situation without advance preparation you could wind up with less than favorable results.

The bottom line is that women might utilize different skills when it comes to negotiations, but those skills are likely to help them get the job done.

Find your voice and create brand awareness by downloading this free e-book:

I’m Toni Nelson. My first business was started almost 30 years ago out of a desire to be home more for my daughter. Since that time I’ve helped others start and grow their business. Seeking to empower women I wrote my first book: Sexy, Savvy and Successful! – A Woman’s Guide On How To Start A Business, Gain Financial Freedom and Buy More Shoes! After reading my book people kept asking me what they needed to do next. How could they get training? That’s when I became the Founder of The Mine System Of Learning. I wanted to produce courses to help people gain or sharpen their skills so they could claim ownership of their business and say, “Yes! It’s MINE”!

My second book: The Secret Equation To Attracting More Clients – Marketing + P Factor + Video = $$$$ helps businesses find out what makes them different so they can stand out from the competition and attract more clients.

As an Award winning Videographer and Photographer I’ve been published in such places as DIY Bride, Kiss My Tule and the Florida Wedding Atlas. My video expertise has been featured on The American Express Open Forum. 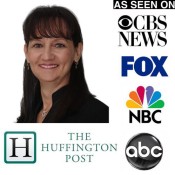 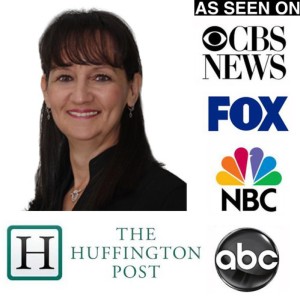