My husband says because I’m a Gemini I get bored easily. That’s true, but I prefer to think that the tectonic shifts in the job directions I’ve taken over the years have been a result of adjusting to the changes that life inevitably hurls and the balancing of risks. Actress – Private Investigator – Attorney – Author. 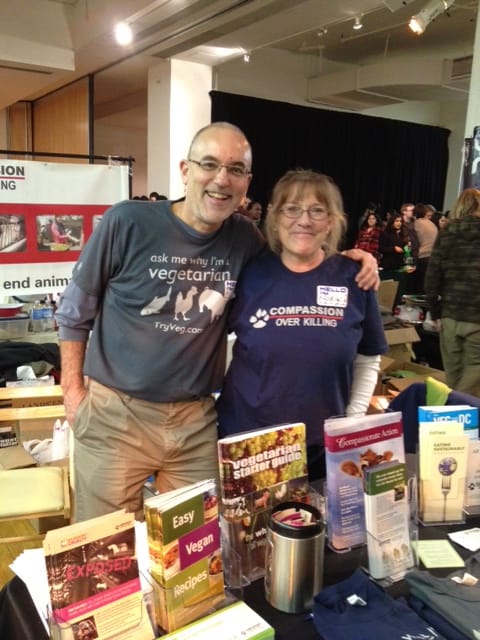 I started out an actress. And my “break” came early. I was at Carnegie-Mellon University as a drama major when I was cast in a school workshop production that later became the musical Godspell. I left college to do the show Off-Broadway, then Broadway, then finally the movie version. (Just for fun, here’s a link to me singing “Day By Day’” from the film http://www.imdb.com/name/nm0483685/videogallery). Leaving school was risky because I missed out on a degree and more training as an actor. But once the opportunity presented itself to work in the real world, I took it.

What followed was a fairly good run as a Broadway actress, doing several shows including Grease and Working. But I never became a movie star, nor was I able to get “work” whenever I needed. So I moonlighted at a New York City private investigations firm that specialized in anti-counterfeiting and hired actors to work part time in undercover roles. During that time, I was still singing, writing music, and performing in cabaret venues, which kept my artistic dreams alive. And in the PI world, I met an amazing array of people, from corporate execs and trademark attorneys to FBI agents, US Customs agents, and of course, a few bad guys. But my viability depended on not being recognizable, and after a few years showing my face on Canal Street and Bronx warehouses, I began to think that being an undercover investigator wasn’t a stable career path. 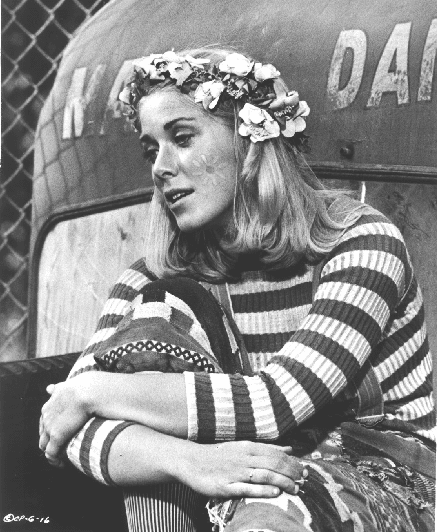 I had just married and my husband encouraged me to go to law school. The risk in doing that for us was huge. Because of my interaction with trademark attorneys, a legal career seemed appealing. But going to law school meant amassing thousands of dollars in school loans, four years of studying (going at night). And most importantly, it entailed a huge commitment that would put my creativity aside to pursue a “real” job.

I opted for the more reliable path, and after law school, I did get a “real” job as an Assistant District Attorney in New York. For many years I dug into the work, its predictability and financial security a relief from the years of not knowing where the next paycheck was coming from. Then our son was born. Five years later, we adopted a two-and-a- half-year-old girl from the Philippines, a child who arrived with an unexpected package of physical and emotional needs. Child care became a growing problem. Au pairs came and went, and often it was like having a teenager in the house, which only added to the burden. So after long evenings of discussion with my husband, I took yet another plunge – and left the DA’s office to be a full time Mom. 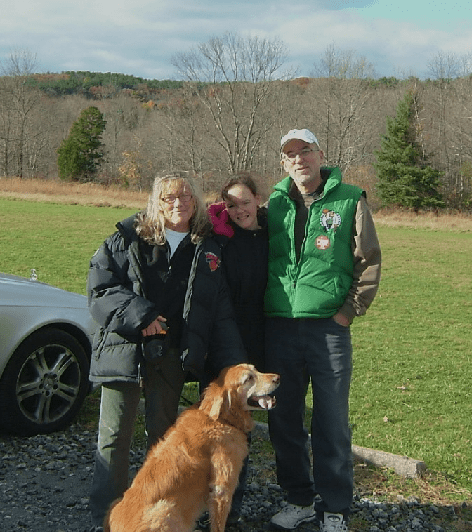 While the kids were in school, I began writing, and I could feel the creative juices beginning to flow again. No acting, or singing, but using words to create characters, stories and emotions. And although it took a while, I think ultimately my legal training gave me the discipline I needed to sit my butt down every day and write. First, a suspense novel that I shelved, then another suspense novel that I self-published. Now I’m about to release a third novel called Wright for America that draws on my years as an actress and undercover. Time will tell whether or not staying a writer is too great a financial burden, but I have an incredibly wonderful husband who not only supports my efforts, but is my editor-in-chief. He has helped me find my creative side again – and letting that go might be a risk not worth taking.

The journey from actress to lawyer to novelist has offered me a wealth of experiences and a chance to meet extraordinary people along the way. To bring all of the stories, the varied landscapes and emotions together in my writing is deeply rewarding, and I welcome the chance to share that with my readers.

I live in Westchester with my wonderful husband and two almost-grown kids who are in the process of creating their own journeys. 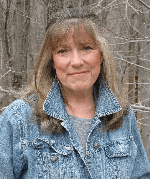 Robin Lamont: Broadway actress to private investigator to Assistant District Attorney – and now novelist.  The journey has offered me a wealth of experiences and a chance to meet extraordinary people along the way. To bring all of the stories, the varied landscapes and emotions together in my writing is deeply rewarding, and I welcome the chance to share that with my readers. Find out more about Robin at her site http://robin-lamont.com/

3 Replies to “From Actress to Private Investigator to Attorney to Author. Starting Over… and Over by @SmartSuspense”