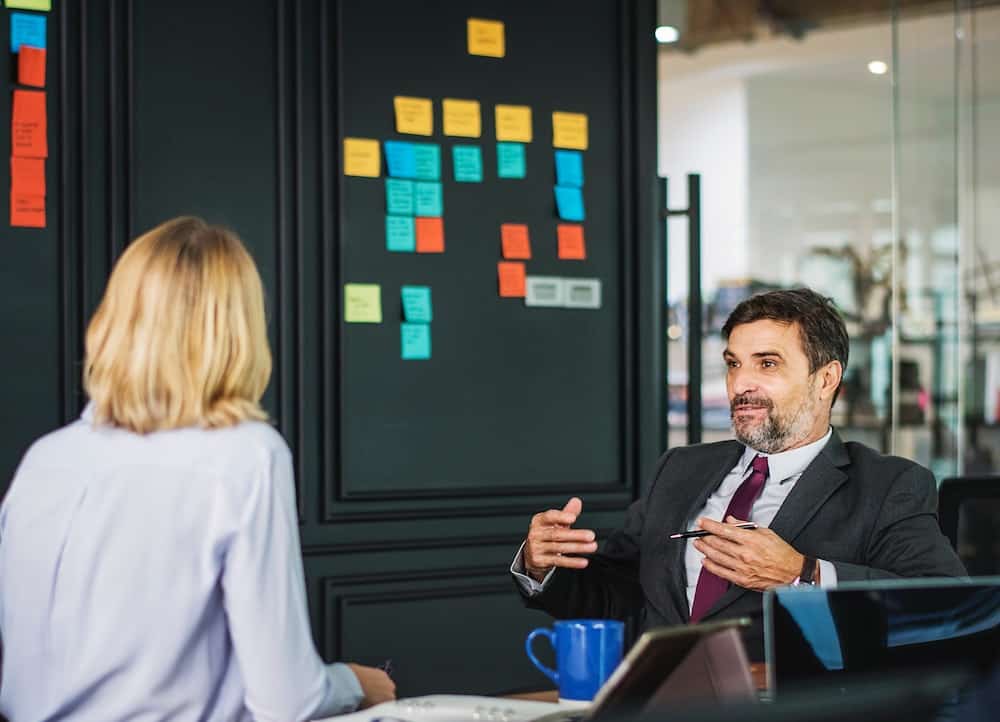 You may already know the definition of an angel investor. This is an individual who invests in a startup using a portion of their existing finances. Chances are you may also be familiar with an angel investor’s involvement with a business, too. Most investors, once they have provided a startup with funding, require a stake in the company in exchange. Typically, this stake translates to shares or an equity position.

What you may not realize — or even think about — are the angel investors themselves. Who are these people? According to the Angel Capital Association’s initiative The American Angel Campaign, angel investors invest an estimated $25 Billion in 71,000 startup deals every year. Yet we know very little about these existing angels, or emerging angels. Luckily, research has been conducted and provided through The American Angel Campaign. Their first in-depth report explores what it means to be an angel investor in the United States. Let’s take a look at some of its key findings.

It’s not exactly a shock to find out that the vast majority of angel investors are men. More women, however, are taking on investor roles. Today, 22.1% of angels are female. 30% of new angels are also women.

While this number may be small for now, it is mighty. Angel investors are more diverse than venture capitalists where studies have shown only 9% of decision-makers at VCs are women. Furthermore, 38% of women entrepreneurs that raised outside capital have specifically wanted to work with women investors. It’s not likely that female angel investors will explode in expansion overnight, but it is likely that as time progresses more women will assume this role and invest in businesses.

Angels are educated, and tend to come from entrepreneurial backgrounds.

Naturally, most entrepreneurs reach out to angel investors for financing purposes. It also helps that the angel has an entrepreneurial background — or at least an understanding of business. 72.8% of the angel investors surveyed in report revealed they hold more than a Bachelor’s Degree. 51% have achieved a Master’s or MBA. At a whopping 57%, business is also stated to be their primary area of study.

There is a lovely line in the report that the angels surveyed are, essentially, “founders funding founders.” They might hail from various industries, but they understand the fundamentals of business and have held leadership roles. This makes them all the more valuable to work alongside bright-eyed startup business owners. Over time, they may even be able to build up a mentor-mentee relationship with their investor. For now, startups have the peace of mind in knowing they are working with accomplished individuals.

Many angels do not live in major cities.

We often assume that in order to get an angel investor’s attention, one needs to live or have a business in New York or California. However, 63% of angels surveyed in the study don’t live in New York City, San Francisco, or Boston. The greatest percentage of angel investors, 16.2% surveyed, reside in one of the Great Lakes states. These include Illinois, Wisconsin, Indiana, Ohio, and Michigan, as noted in their infographic.

What does this mean for entrepreneurs? The report suggests that it may be beneficial to startups to seek funding beyond states traditionally associated with angel investments. However, it also states that the median check size is $25,000 across the United States. Angel investors, unlike venture capitalists, cannot invest millions into a small business. It’s important that you determine your financing needs and thoroughly understand where the money will go before approaching an angel investor. If you know you need more than what they can provide, a venture capitalist, or perhaps even a small business loan, may be a better fit.