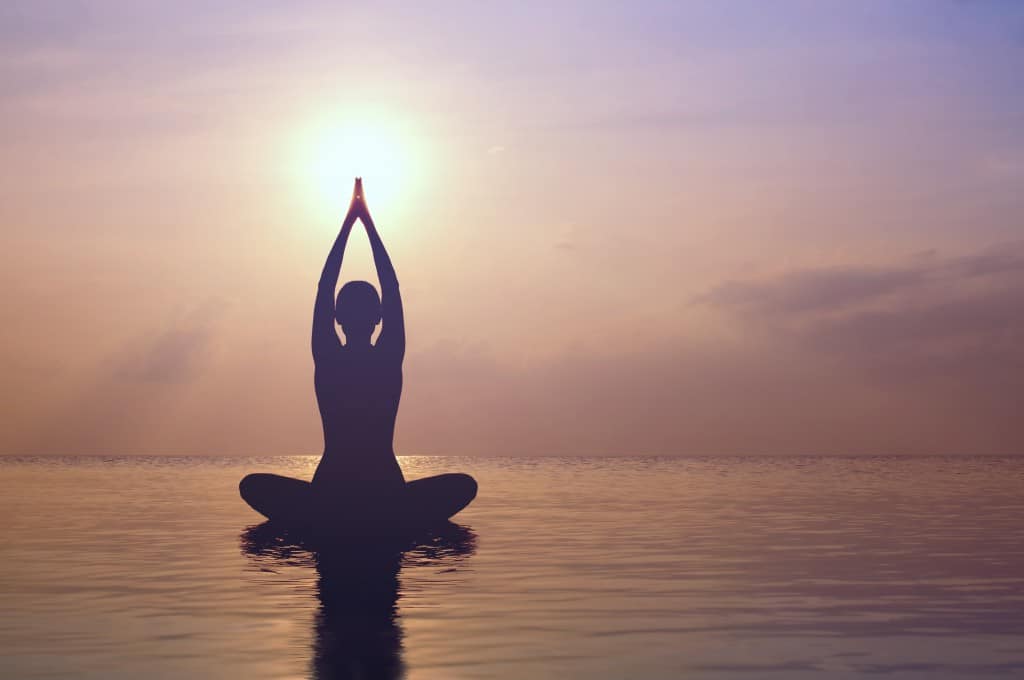 “Today is a lost cause.”

Sentences you’ve uttered? Yeah, me too. No judgement. Stress is a part of our lives. But stress is only as much a part of our lives as we let it. It’s not on our to do list. We put it there. We give it power. We feed it. And all it does is make a giant mess of things. So I’m telling you to clean it up!

This past weekend, I had the honor of hosting eight business owners at my Business Success Retreat (BSR). They all came ready to learn and ready to connect with one another, and I’m sure they also came with stress. It’s always stressful when you put yourself out there, when you take a risk, when you make a move, but you know what coming to the BSR did for all of them?

It helped them clean up the mess!

How? Because when you create a plan for your business and you surround yourself with community to help guide and support you, stress lessens. Yes, it’s true. This is just what we did over the 2 day retreat.

When being too busy stresses you out, take a moment and consider the thought of building your team. Think about the immense burden it would take off your shoulders if you had someone working for you even just five hours a week. Clean it up!

Stress is like a big bucket of soapy water that you use to mop the floor. You are the mop and you either give it power or you learn to work with it. You can throw yourself in, twist and turn, and splash onto the floor, soaking everything around you, making a bigger mess…OR you can take your time, figure out the best method, twist out what you don’t need, and carefully get to the task at hand, with final results that are shining.

Clean up the stress this week, guys and gals.

Here are three really easy ways to do just that:

What is your best method to de-stress? I can’t wait to read in the comments below! 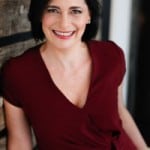 Ivy Slater has built and sold a million dollar business. Now she helps other business owners build not just their dream business, but their dream lives.

As the CEO and Founder of Slater Success coaching she helps her clients develop a plan for success by changing their mindset round money, and then developing a plan for their business to thrive. Because once you focus on what money does instead of what money is, your life will change forever.

Her products, services and programs are designed to help business owners go from also-rans to gamechangers, no matter if they are just starting out or are on the cusp of millions.

The more I surround myself with successful bloggers, the more I realize how much they think differently than most people I know. They have something uncommon inside them, like a special strand of blogging DNA.

A few months ago, I wrote an article on this blog called 25 Things All Super Successful Bloggers Have in Common. Today I’d like to expand on that article. I would like to suggest that wildly successful bloggers actually view the blogosphere (and the world) differently.

This goes beyond seeing the world of blogging through rose-colored glasses. It’s a way of approaching the blogosphere that is refreshing and magnetic. The positive energy these bloggers create resonates with others and allows them to build their readership with ease.

1. They approach blogging with an abundance mentality.

2. They approach the blogosphere with arms wide open.

They are willing to share honestly. They let their guard down and allow themselves to be vulnerable. When given a choice to be guarded or open in their posts, wildly successful bloggers will almost always choose to be open. They share honestly, regardless of what others might think of them. They learn the art of staying true to themselves (even during the times when that’s difficult).

3. They respect the opinion of others, even when it’s different from their own.

They believe every person deserves to share his or her own perspective. Successful bloggers don’t try to make everyone like them. Instead, they place a high value on the freedom of expression. They not only expect readers to disagree with them, they look forward to reading the opposing opinions of others. They understand that it’s our differences that keep the blogosphere (and the Internet itself) interesting.

4. They approach their online world similarly to their offline world.

5. They approach blogging with a genuine interest in helping, educating and/or giving back to others.

They believe that even changing one life makes it all worthwhile. If you are a successful blogger, you probably remember the first time someone left you a comment telling you how much your post meant to them. It made your day, and you used that comment as fuel to motivate and inspire you to write more. It only takes one reader who is influenced in a positive way to make it all worthwhile.

I’d like to thank all my blogging friends for being such an important part of my life over the past six years. I can’t think of any other group of people I’d rather hang out with online than other bloggers! 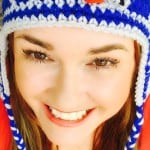