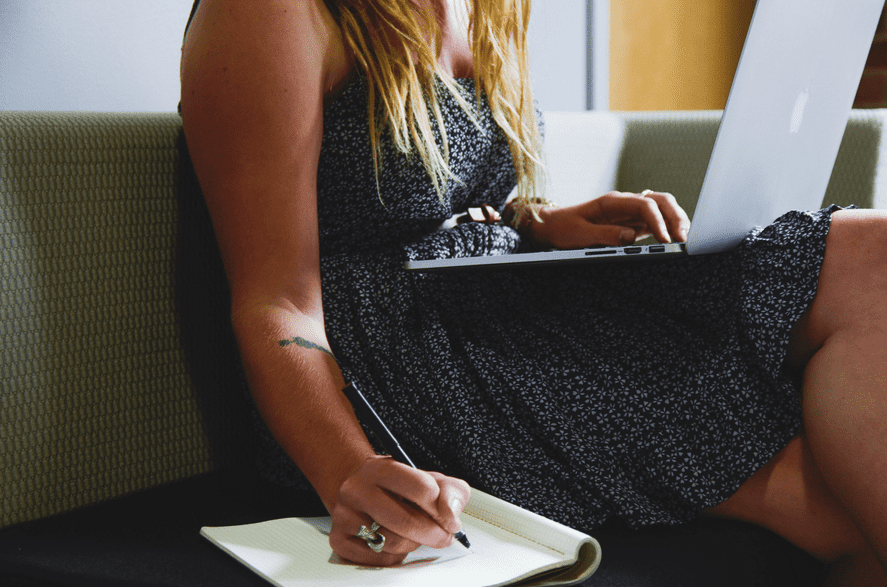 Tax season is here, and there’s only about a month left until the April 15 filing deadline. With around 20-25% of tax-returns normally filed during the last two-weeks leading up to that date, there are still plenty of people scrambling to get everything in order. When you run a small business, this deadline can be especially difficult to meet given the sheer amount of paperwork you have to deal with. But if you count yourself as one of those rushing to get their returns filed, you should know that the April 15 deadline isn’t as hard as some people believe. In fact, you can file for a six-month extension. Filing an extension isn’t common, but it isn’t unheard of either – the IRS says that, on average, around 7% of filers ask for one every year. If that sounds like something you may be interested, here is a basic rundown of what you need to know about filing extensions.

You need the right forms

What would tax season be without forms? The IRS has a handy page that lists all the different types of extensions you can file, but most small business owners will need Form 4868 for individual returns. In order to qualify, you’ll need to accurately estimate your tax liability and file the form by April 15th. Of course, there are other types of tax forms that small business owners may be concerned about. If your company is a partnership, you need to file a 1065 and send K-1’s to the partners by the 15th of the 4th month following the end of the partnership’s tax year – normally this is April 15th. Corporations, on the other hand, have to file their forms by March 16th. But if you missed the important dates for partnerships and corporations, you can also file for an extension with Form 7004.

You still have to pay

A filing extension isn’t meant to give you six months to get the money you owe together. The IRS has payment plans to help with that problem. Rather, it’s to give you time to file your returns properly, so they still want you to send in what you think you owe. But, under normal circumstances, as long as you’ve paid at least 90% of your estimated tax liability when you file your request, and the rest of what you owe by the filing extension, you will not be assessed any penalties or fines. This is far better than the 5% failure-to-file penalty they’ll usually tack on for every month following the missed deadline.

So is it worth it?

That all depends on why you are filing for an extension in the first place. Like I said, a deadline extension isn’t an excuse to not pay what you owe for six months. But nearly every small business owner should be filing estimated tax payments anyway and, by April 15th, you’ve likely surpassed that 90% mark. Really, the best part about a deadline extension is that it gives you time to really look through your books and maximize your refund. A tax refund is a real boon to a small business, so you obviously want it to be as large as you can get it. So if you’re feeling rushed, and want to spend as long as you can maximizing your refund before filing, an extension could be the answer. Just don’t make a habit of asking for them – most advise sticking to the standard deadlines set by the IRS.