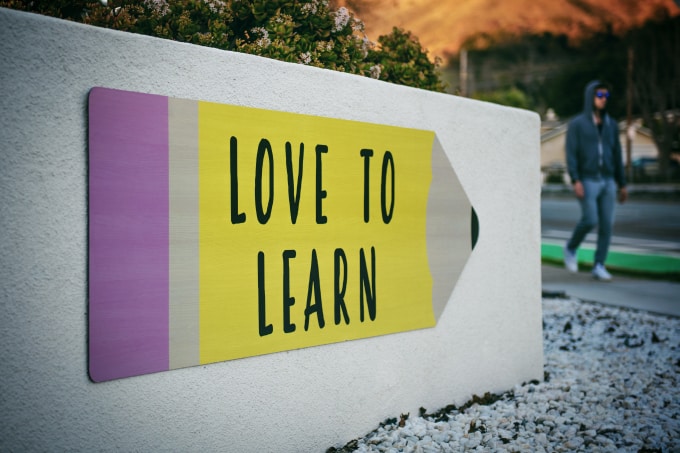 Our teachers very likely taught us that a synonym’s definition = this ; whereas, an antonym’s = this.

Many graduates would admit, being authentic & unguarded, that much of what they learned while seated in a neat row of desks rarely, or maybe occasionally, applies to their professional lives post graduation. 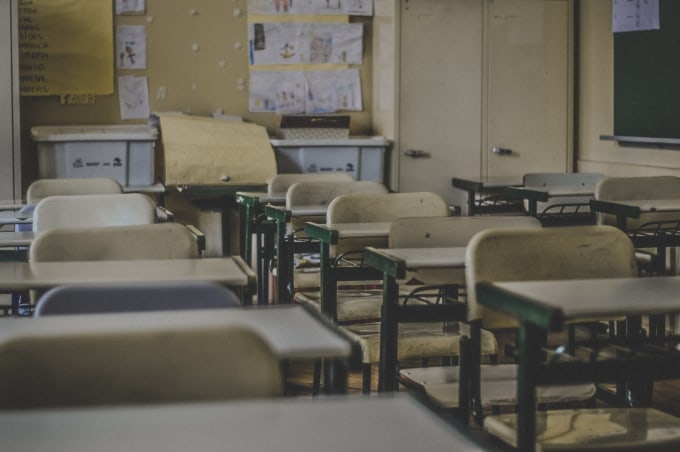 This post’ll put these 2 terms in an entrepreneurial context; be advised that your assumptions, mindset, or experiences could be challenged head on, or perhaps, be confirmed.

Whichever it is for you, I appreciate your open mind all the same.

What might ‘education’ , ‘school(ing)’ & ‘degree signaling’ have in common? 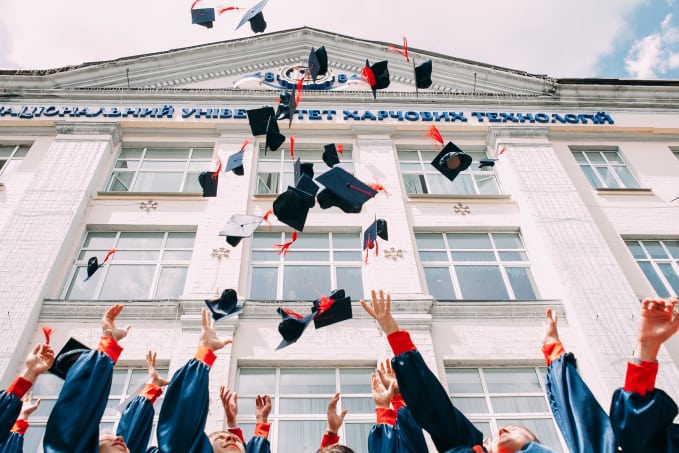 Before dissecting the differences, we’ll talk a bit about what binds these three unlike concepts together.

Let’s take each at face value individually. As you read, ask yourself: How might I envision, strategize, & apply each to my business?

Becoming deeply educated can absolutely result w/o hard evidence in the form of ‘POC’ (proof/s of credential/s).

Does this quote sum up your own experience inside of a school’s classroom?  If not, why? Ask big, open ended questions to net the very best long term value.

A self directed, customized path exists for most any citizen who looks for it.  Have you?  Do you encourage your staff to be lifelong learners?

Some education options to thoughtfully consider as a new startup, an existing business seeking to scale up, or if you’re looking to further diverse your income streams with a 2nd ( or 4th 🙂 ) venture: 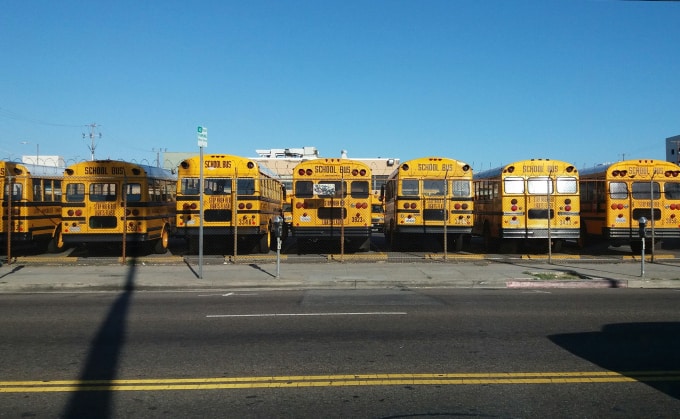 Going to school does not automatically imply that one is educated, nor should anyone jump to conclusions & suggest that all schools fail to educate. It’s not that clear cut, nor is it a ‘public v. private’ dichotomy, either:  There are above average, even great public, the same as exemplary private ones, from border to border, & sea to sea.

In this powerful essay, the late John Taylor Gatto opined:

Schools were designed by Horace Mann and Barnas Sears & W.R. Harper of the University of Chicago and Edward Thorndike of Columbia Teachers College and others to be instruments for the scientific management of a mass population.

Think this over:  As a business professional in the late 2010’s, does this sound anything like being educated?

Keeping squarely in mind that ‘skhole’ ‘s etymology clearly shows a word that no longer equates to educare, the root of education. 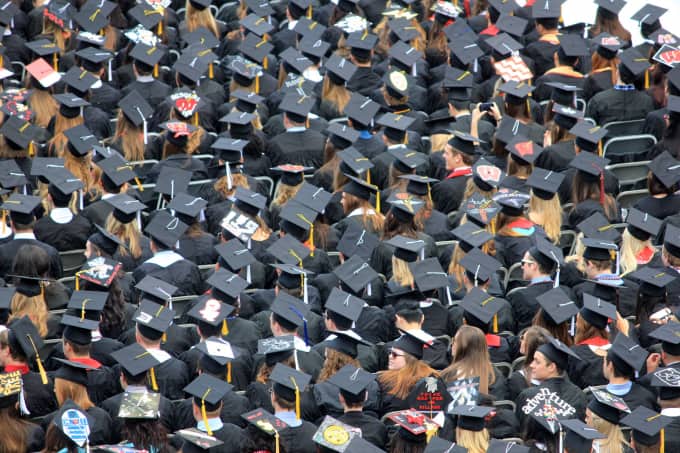 As America transitioned from a wartime footing ( mid 1940’s ), the economy morphed from one focused heavily on blue collar industry to one where white collars were the in demand choices.

The ‘Organization Man’  was in the driver’s seat; it was a supremely influential read.

And the GI Bill offered taxpayer monies to returning vets to encourage careers in a service industry, often in a large office managed by a large corporation.

Year by year, decade by decade, by the late 80’s- early 90’s, a ‘college for all’ mentality sunk into many facets of our society, discouraging entrepreneurship (‘E’ pathway), the trades ( CTE/Career & Technical Education, primarily available thru community colleges ) , & other viable options

If you had ‘POP’ ( proof of paper ) in hand, plus a resume / cover letter, you were more likely to be hired by a company, given a title, salary, & cubicle, & asked to play your often invisible role in the delivery of a service to the marketplace. 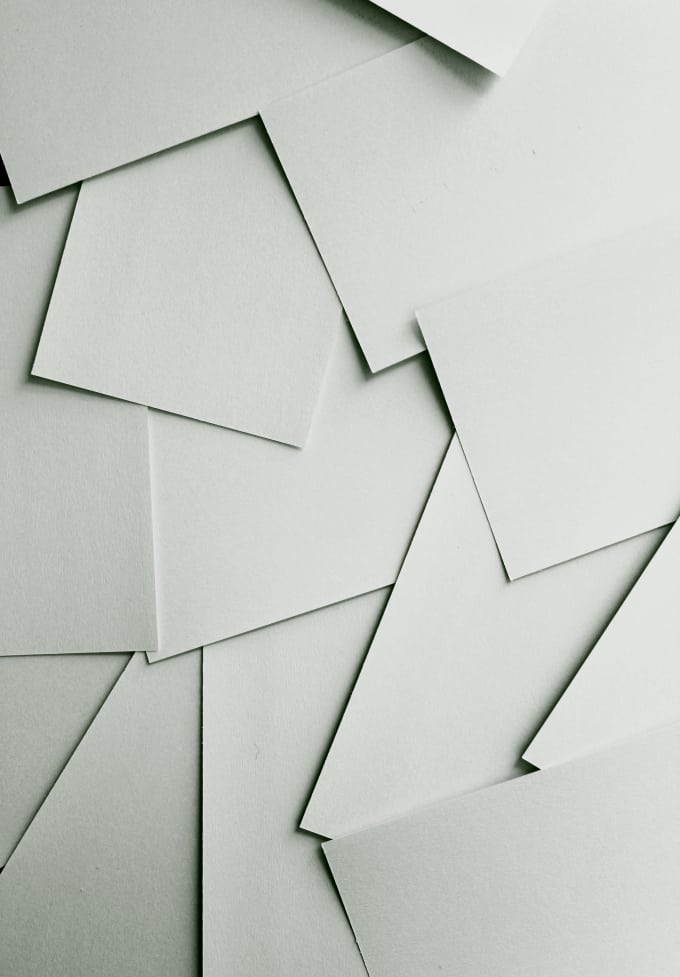 Yet, creative disruptors such as Praxis put forth for rational discussion that there IS a different way.

It’s up to you, with your open entrepreneurial mind, to decide if you’re willing to hire/promote, &/or make choices that are, ahem, ‘educated’, or driven solely by nostalgia.

How to Start a Startup 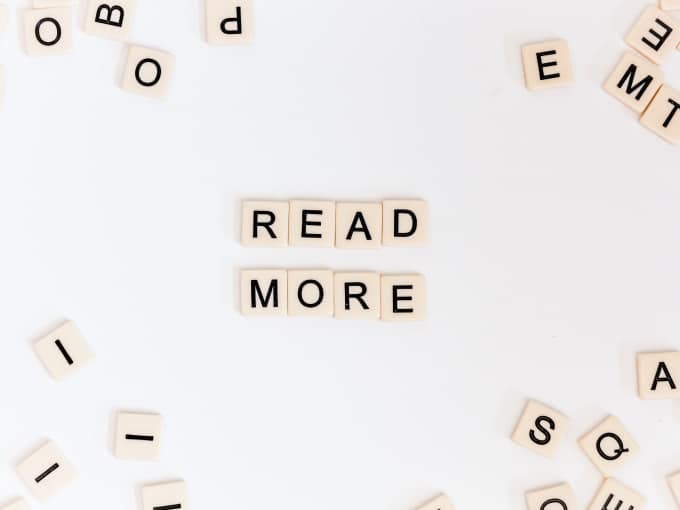 As always, it’s a pleasure to provide additional resources to move you further along the journey.

School vs. Education. Where are we now?

Why the College Degree Is a Signal …

This is the sequel to ‘Stop Stealing Dreams’

Thank YOU for reading! 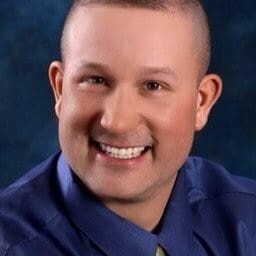 He lives in Ohio & is the Founder of Service Before Self Leadership: An Educational Solutions Provider.

He’s been a guest on an educational podcast; been interviewed for an online small business community; is a guest blogger for Innovate NA; and has been an invited speaker five separate times for HECOA.

He believes strongly in youth & social entrepreneurship: He continues to serve two chapters of the YEA program (student mentor, mock judge, ad hoc consultant ) & has co-facilitated a session of the SeaChange Accelerator program.

He serves as the TDD for Cleveland & Columbus (Ohio) for the H7 Network.

He also recently became an educational advisor for Tessr.io, a startup  in the exciting world of blockchain/cryptocurrencies that will be establishing a cutting edge educational foundation.