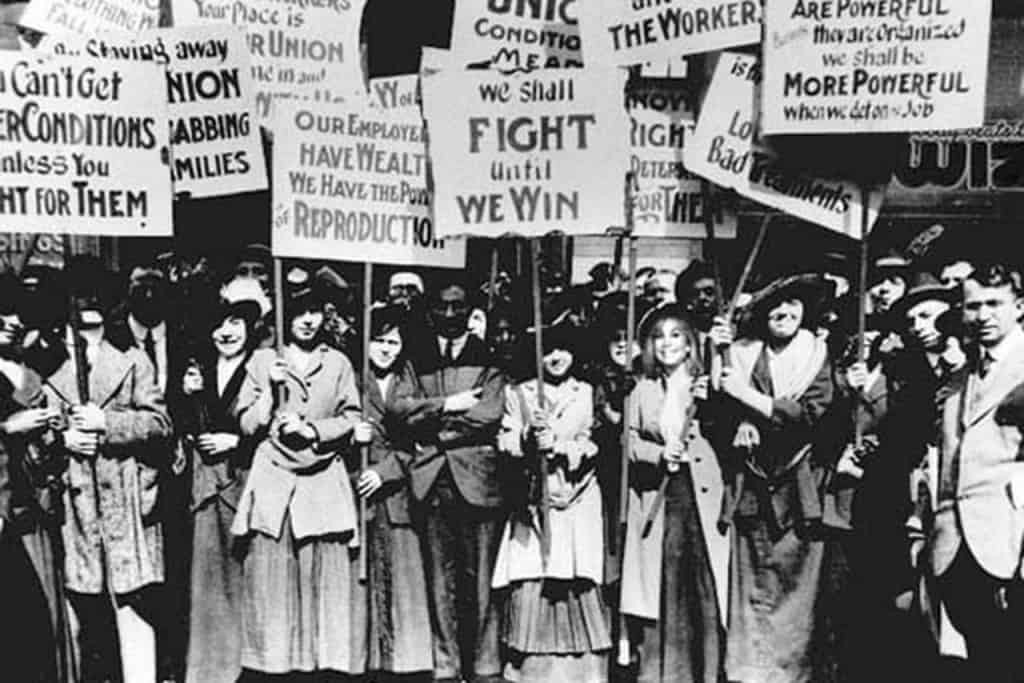 We have a long road ahead toward reaching equality for women in wages, leadership and power, but a few powerful trends are helping to drive that change forward.

The picture isn’t pretty. Claire Cain Miller’s “When Women Take Over a Male-Dominated Field, the Pay Drops”, explores exhaustive research conducted at Cornell, the University of Pennsylvania, and elsewhere, showing that not only do women earn less than men, but as women move into different sectors, pay in those areas decreases. Or check out the data Julie Bort explores in “The ugly truth about equal pay for women in the tech industry”: In more traditional jobs, from retail to health care, women on average make about 5% less than men. But in the jewel of the 21st century job market crown, the tech industry, a female computer programmer makes 28% less than her male colleagues.

Though the numbers are bleak, collecting them is a positive and important first step. As the Women Donors Network’s “Who Leads Us” report taught us, it’s much easier to tackle a problem when you can clearly name it. Reports like this provide the data we need to understand where and how problems persist, and offer insights into possible solutions. As Mari Saito reports in Reuters, Amazon says it pays men and women the same. Investors are pushing companies to report on wage equity – through an intersectional lens of both gender and race. Shareholder pressure gets results; all the more reason to celebrate the new wave of woman-powered investing!

New investment models focused on gender equity are here. Consider Plum Alley, which joins female investors with women-led businesses before they go public. Or State Street Global Advisors’ newest exchange-traded-fund – the SPDR Gender Diversity Index E.T.F. (ticker symbol SHE!) – which invests in companies that recruit and retain women in leadership roles. Or Portfolia, a crowd-funding site for women. These platforms not only acknowledge and respect that women – not husbands or male advisors – control their funds. They are also privilege the powerful and positive effects women have in the workplace. Women now have the tools to leverage their money, make bold investments, and close the gender equity gap too.

Bipartisan public policy issues increasingly recognize the true value of women’s work outside the home. California’s first-in-the-nation Paid Family Leave Act, sponsored by longtime women’s advocate Senator Sheila Kuehl, may serve as a model for the country, enabling women to manage their familial obligations while still making it possible for them to maintain their professional careers. Nationally, preschool for all has become a rallying cry for the Democrats and the GOP alike, and an increasing cacophony of voices calls for an increase to a working minimum wage. All of these policies help women enter and thrive in the workforce.

Behind every great leap forward for women, is a woman who stepped up to her own power to drive the change. From an UpShot article by Claire Cain Miller, to Deborah Jackson’s investment in Plum Alley, to the Paid Family and Medical Leave Act introduced by Sheila Kuehl, women aren’t waiting around for change: they are leading the way towards gender equality. 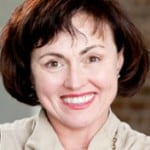 Pat Reilly, CEO of PR & Company, has served as a communication strategist for public figures, philanthropists, entrepreneurs, and social innovators for more than 25 years. She has created and spearheaded regional, national and international communications campaigns that have defined and shaped perceptions, generated headlines and helped make history. From launching the campaign that put the former Genentech female executive on the cover of Business Week and Fast Company; to promoting women running for state and local office at the National Women’s Political Caucus, Pat has deep experience building platforms in the social impact space.