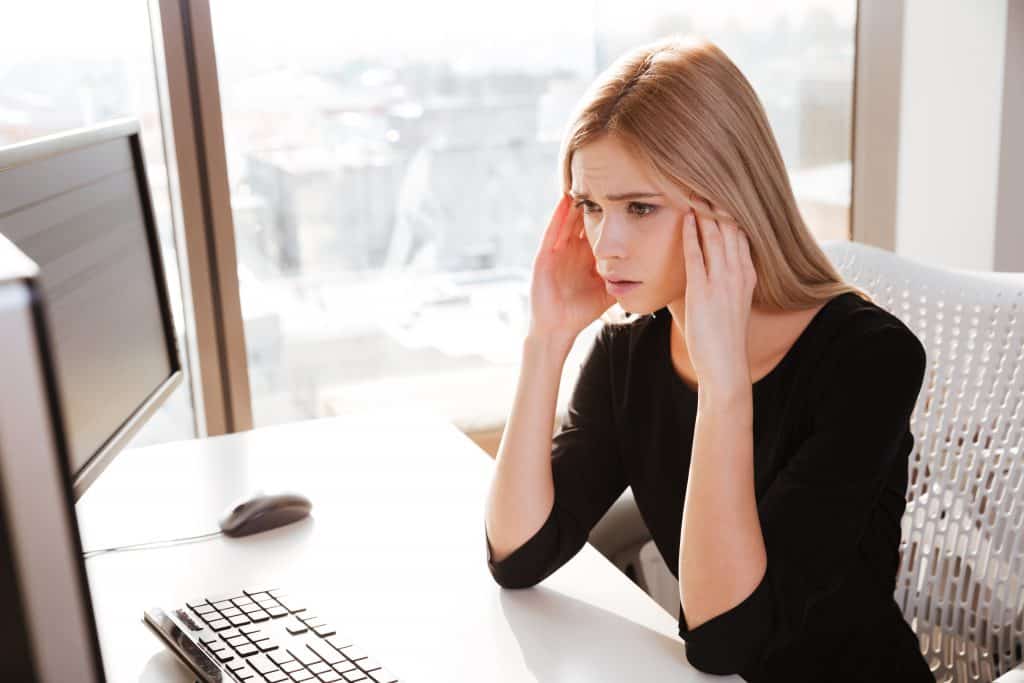 When we are stressed, we become less effective with out time. Our mind and energy is being stolen away by something that it playing on our mind. For professional working women, that can also originate from dealing with negative work environments or people.  A toxic work environment can be highly stressful.  Finding systems, tools and strategies to deal with negativity can actually improve your productivity.

Trapped in a Cycle 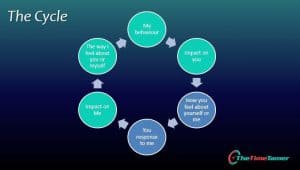 Start with your breathing. In any moment, become consciously aware of your breathing, particularly if you are caught in the firing line of someone’s anger or aggression. If we are feeling stressed we can hold the energy and our breathing, up in our shoulders.  All you need to do is remember ‘low and slow’. Just breath low and slow.

When you’re under attack, when someone is complaining or ranting at us, we feel like we need a wall of protection. In those moments, in that instant, it’s difficult to think of complex strategies to manage your stress. This tool has proven to be very useful for those that find themselves under constant negative attacks, such as police officers or those working in customer service. All you need to do is visualise an invisible, perspex cylinder dropping down around you. This cylinder will guard you against the negativity of others. Imagine those negative words bouncing off, deflecting off your cylinder. Quite simply, this cylinder tool can help protect you from the negative energy of others. It’s very easy to think of this tool very quickly, in that moment. All you have to remember is the cylinder coming down around you.

Sometimes we are in situations where people are really offloading toxic energy. They are complaining, yelling and afterwards, despite all our efforts, we can be left feeling shaken and unsettled. I liken the feeling to someone vomiting on you. They’ve expelled or their negativity all over you and you’re left feeling revolting like you’re wearing this negative goop. When we are stressed, our body produces cortisol. This hormone is released in our body as part of the Flight or Fight response. It shuts down physical responses we do not require to fight or fly from a predator (things like our digestion, reproduction etc). But being in a constant state of stress can mean we have an over production of cortisol having damaging effects on your health.  To counteract this over production and to help slow it down, we can stimulate the production of other hormones such as oxytocin (the cuddle hormone) and endorphins.  Here are the steps to take.
There is an extension to this practice and it’s not for everyone. If someone has really patronised you, belittled you and humiliated you, you can take ownership of your own energy. You can discard their negativity energy as rubbish. Take their business card or write their name on paper and flush it down the toilet. Flush it away with the rest of the ‘stinky’ waste. Other’s prefer to burn these as a ritual of release and in doing so, sending back positive energy, putting an end to ‘that moment in time’.

Preparing Yourself with White Light

Many people will be familiar with White Light meditations or visualisations. White light is universally recognised as a source of energy, healing and cleansing. Many regard this as a method of tapping into a higher energy, a universal energy or a spiritual source that rejuvenates, replenishes and guards us against negative forces.  Many professional people will use a white light visualisation before going into a negative situation. This may be going into a difficult meeting or negotiation, a tense board room meeting or it may just be to combat nerves before public speaking. The idea is to visualise the white light protecting you and boosting you. At the completion of the meditation, you take a moment to be present with the positive feelings and sensations. It is those feelings that recall when you enter the negative space and it is also the visual representation of a white protective sphere, that is guarding you against the negative environment.

Frustration is a Mirror 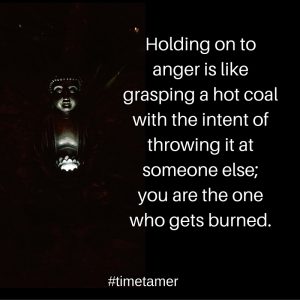 No one can make us feel a certain way. We allow others to make us feel that way. If we feel angry, frustrated or hurt by the behaviour of others, these are our own feelings that we need to own.
Which tool do you think might be most useful to you?

Barbara Clifford (a.k.a The Time Tamer) has spent over 20 years working in stressful and time precious industries such as film, hospitality and marketing. She has always had a burning passion for creating order out of chaos. Barbara assists people to find clarity in their environment, control of their time and alleviate stress. From gay bars to cruise ships, Barbara’s professional experience has been diverse, including contracts with small business, Not For Profits, Aboriginal Organisations, Media, Marketing, Aged Care and Health Services to name a few. Find out more at timetamer.com.au 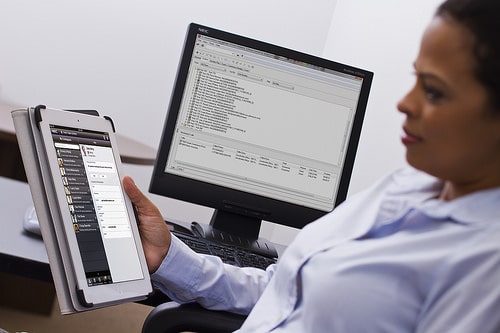