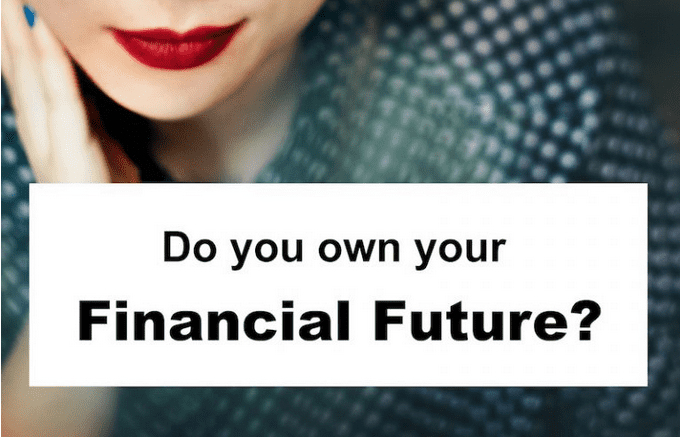 Do you OWN your financial future? #OwnMyFuture

Disclosure: This post is sponsored by SheSpeaks and Prudential, but all the opinions are my own.

When I was asked to take part in the Prudential #OwnMyFuture campaign about owning your financial future I thought YES! After all, I’m all about owning it. The hashtag spoke to me and I enthusiastically accepted the invitation. Then the reality of the topic set in. They wanted me to talk about money. They wanted me to talk about long-term financial planning. Life insurance. Retirement. 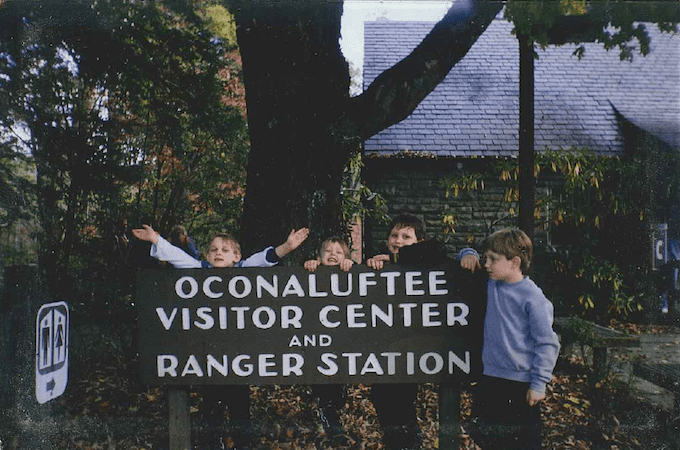 You see, I’m a single mom of 4. My oldest son was born when I was a 17 year-old senior in high school. My boys are my world. Financial planning always took a backseat to today and now. My focus was on my family and our immediate needs. I wanted them to have all I could give and experience all we could experience on my one woman income. I worked full-time and side hustled like a boss. Budgets and a retirement plans were something I would think about later. After all, there’s plenty of time for that “someday” – when the kids are grown, when I make more money, when I have more time… 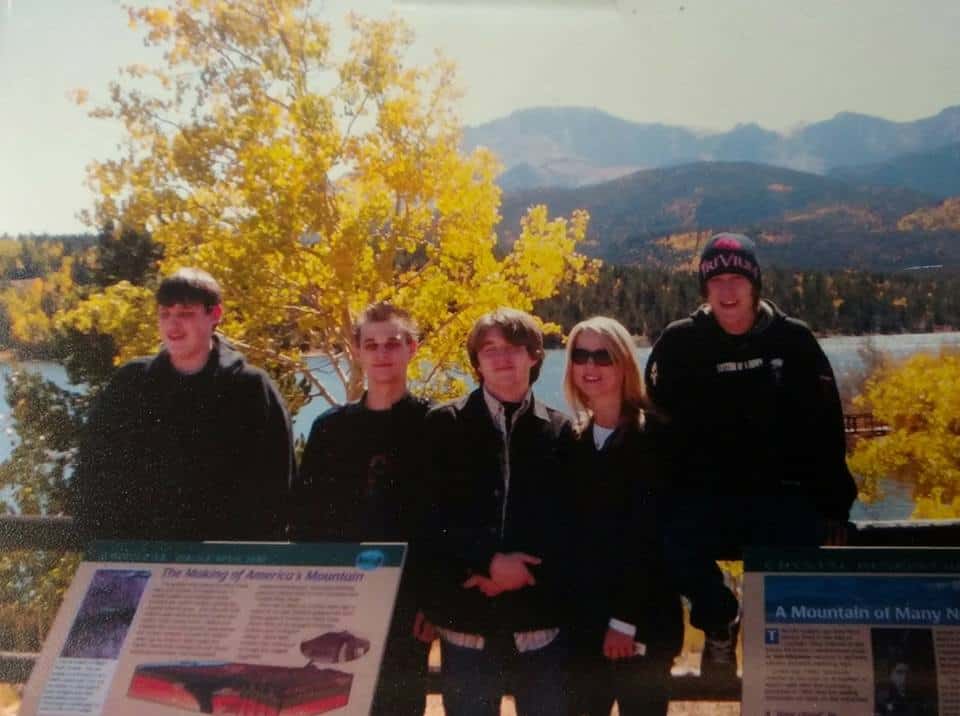 A family trip to Pikes Peak in Colorado.

And so it goes.

I reached out to the She Owns It community to see where our readers were on the subject. I was surprised with the answers.

“Melissa, the years during and immediately after the great recession were tough. My business is only just beginning to recover now. During those years I neglected saving for my retirement. I will be changing that now that my business is back on track and doing better than ever. I do like using a financial planner.” 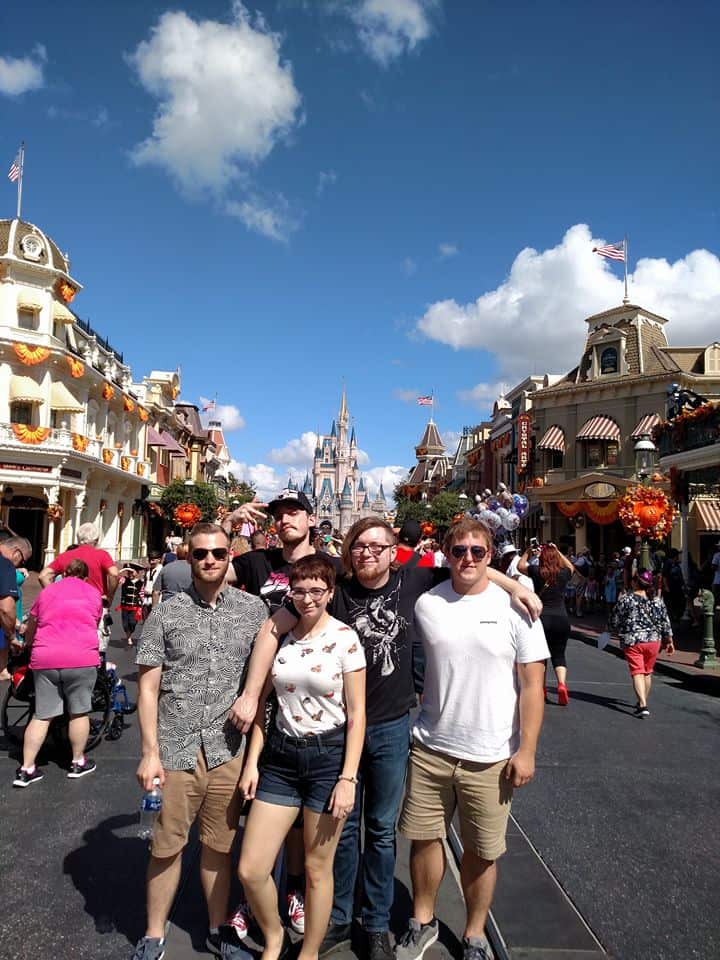 It’s never too late to take the kids to Disney World.

“I haven’t been as focused on this as I should be.”

“Hey Melissa, I’m the worst at financial planning for retirement.”

“Thanks so much for reaching out, Melissa! To be completely transparent, I’m just starting to dip my toes into this arena…”

“I need to do more planning, even as a single woman with no kids I have parents that I help and need to prepare for who’s going to take care of me when I am unable to.”

“I was raised with the belief that I would always have to work harder than everyone else and that I would never be rich.”

“I’m playing catch up after two decades of single parenting and entrepreneurship when I wasn’t able to save, so 50% of my income goes straight into a money market account.”

Many of these responses echoed my own story.

Where am I now? Even though I put long-term financial planning on my “to-do” list, I was thankfully still smart with my day-to-day money decisions. I was scrappy and resourceful during the lean years and today I find myself with an empty nest and debt free. I’ve put an emergency fund into place and I’m working on that “someday” retirement plan.

I don’t know your money story but that’s a little of mine. I want future generations of women to tell a different story. I want them to be empowered from day one with the facts, knowledge, and confidence to become financially independent with fully funded retirement funds, college funds for the kids, and drool worthy  investment portfolios.

If I could have a conversation with my younger self, I would tell her to be bold and stop playing it so safe. Start taking steps (even when things aren’t “perfect”) towards your dreams. Baby steps are still steps. Start saving. Start investing. Start a business. Just START.

I also got some very encouraging responses:

“I hired a financial planner in my 20s when I was an entrepreneur. I was making good money by then and I knew I was not the best person to manage it. He helped me take my “stockpile of cash” (as he called it) and invest.”

“The biggest aha moment I had about finances is that I’M DESERVING OF FINANCIAL HAPPINESS and that I’m worthy of being successful…I prepare for the future, but I also LIVE and spend money on the stuff that’s important to me.”

And many of you did respond that you were actively saving.

Isn’t that crazy? There is a real paradox here. Women retire with 67% of the wealth of men, and they live 5-6 years longer than men do.3 Women are more likely to be single later in life.  Marriage patterns have changed over the last few decades.  Divorce has become more prevalent, and more women are choosing to remain single.4

It’s 2017 and these are the facts. Prudential has been researching the financial challenges women face for several years. The Financial Experience study tracks women’s outlook towards financial planning. Women do care about financial security (their most important goal is having enough money to maintain their lifestyle through retirement). Prudential has learned that many women don’t care for the financial services jargon and they feel time-starved and cash-strapped. So even though they take care of day-to-day budgeting, they leave out some of the important pieces of long-term financial planning such as insurance and saving for retirement. We characterize this behavior as lower engagement.

Here are some pretty eye-opening gaps that exist for women:

2) Investment Gap: Women don’t invest to the same degree as men. 7 Women’s discomfort with investing comes at a high cost for them: They are apt to delay investing, invest more in lower risk, lower return investments and are more likely to run out of money in retirement.

3) Women Are Living Longer and Living Alone: Women outlive men by an average of 5-6 years. 3 Are they prepared financially for these years?

4) Time Gap: On average, women in the U.S. spend 28 hours per week on household chores – 65 percent more than the average for men.8 That is uncompensated work and it does not figure into women’s financial planning. Prudential has created a tool called the “Value of all you do” that lets you very quickly quantify the value of all the household chores you do on a daily basis. What you would need to pay someone to do those for you.

What am I hoping the outcome will be from this post? I want you to Become Aware. I want you to become an ACTIVE participant in your financial future. Become educated and aware. Visit Prudential’s site and use their resources to help gain a better understanding of the challenges we are facing and then take action. That’s what I plan to do and I hope you will join me so we can all OWN OUR FUTURE.