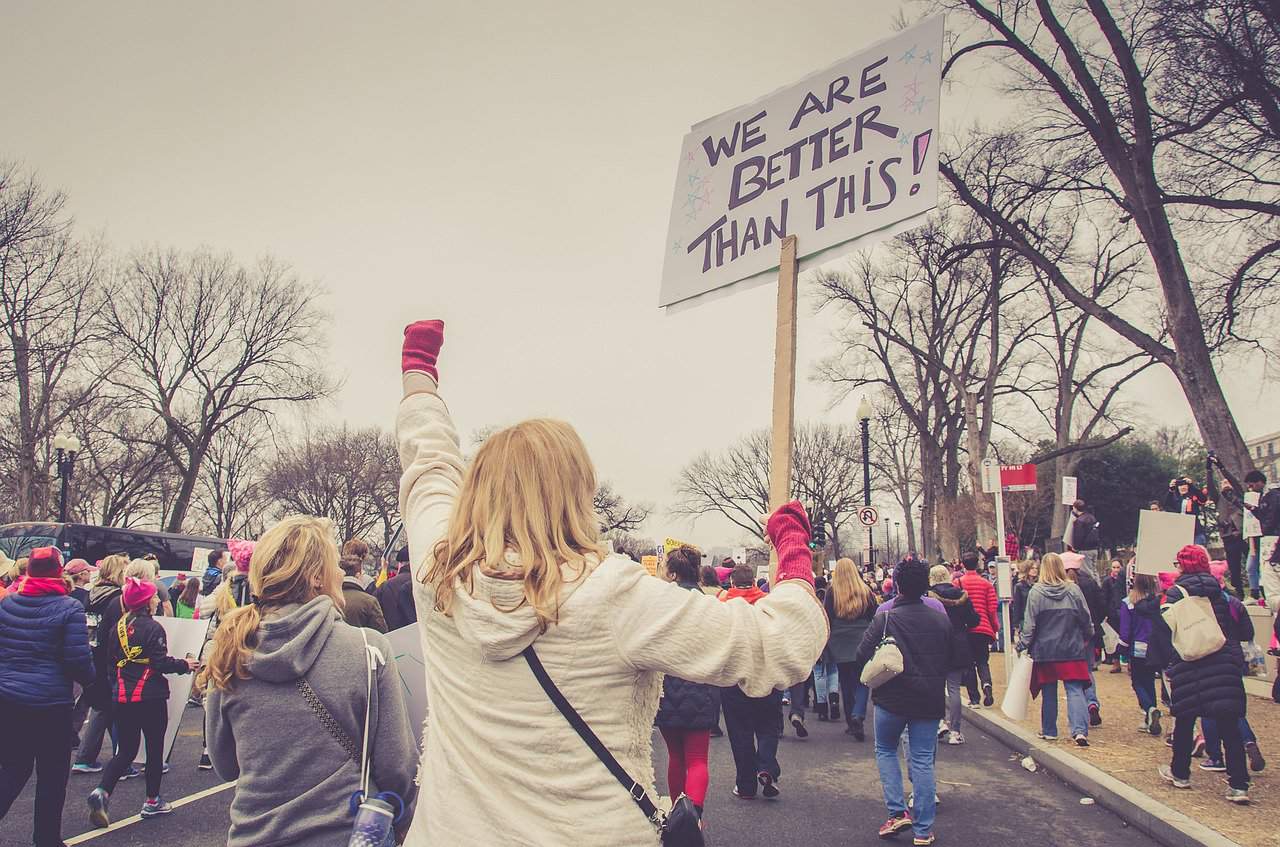 Although it is an all-time high, only 32 per cent of Members of the House of Commons are female.  Despite the lower number of women in this position of power, there have been a number of laws in the past and present that owe their existence to female politicians. We’ve teamed up with medical negligence claims experts, True Solicitors, to explore the impact of women in politics.

Barbara Castle was one of the most notable women in politics during her tenure as Minister of Transport between 1965 and 1968. Ironically, Castle could not drive, and this was something that other politicians would poke fun at — questioning her ability to make informative decisions on transportation matters in Parliament. But one of her most memorable achievements was passing legislation that meant that every new car would need to be fitted with seatbelts. This piece of legislation is something that Castle was extremely proud of and clearly saved a lot of lives when it came into action in 1983 for front-seat passengers, although it took until 1989 for rear-seat passengers. According to THINK!, you’re twice as likely to die in a car accident if you’re not wearing a seatbelt.

That’s not all Castle achieved. Other monumental implementations that were made by Castle were the breathalyser, after the drink-driving crisis grew in the UK, as well as the permanent 70MPH speed limit on motorways.

Back when current Prime Minister Theresa May was Home Secretary, a cause close to her heart was ending violence against women in Britain. This piece of legislation has stopped victims being interrogated by abusers in court and reduces the risk of policing authorities dealing inconsistently with such cases.

There are 137,000 women and girls across England and Wale who are affected by female genital mutilation, according to figures from the NSPCC. The legislation was introduced by Baroness Rendell of Babergh within the House of Lords Bill 1998. Although it was illegal at the time, this act made it illegal for UK nationals to perform FGM outside of the UK borders — the penalty for doing so increased from 5 to 14 years imprisonment.

According to recent statistics from the government, one in every 100 people in the UK identifies as gay or lesbian. Lynne Featherstone put this at the top of her agenda when she was the Liberal Democrat Minister for Equalities during the 2010 coalition government. With her encouragement, the government announced that it would carry out a consultation into how to introduce civil marriages for same-sex couples, which was a big change in British politics. This legislation was passed in January 2013 and would have not been possible without Featherstone’s stance and determination.

Between 2001 and 2010, Vera Baird was a notable member of the Labour Party. But Baird was recently recognised for her efforts for bringing awareness to domestic violence in the UK. Once this legislation was passed, she constantly worked around it to ensure that it covered all areas — which led to common assault becoming arrestable, which allowed police to arrest at the scene of the crime.

These important issues have been brought to the forefront of the government’s attention by female politicians. With more women entering politics than ever before, we’re certain this list will only continue to grow.