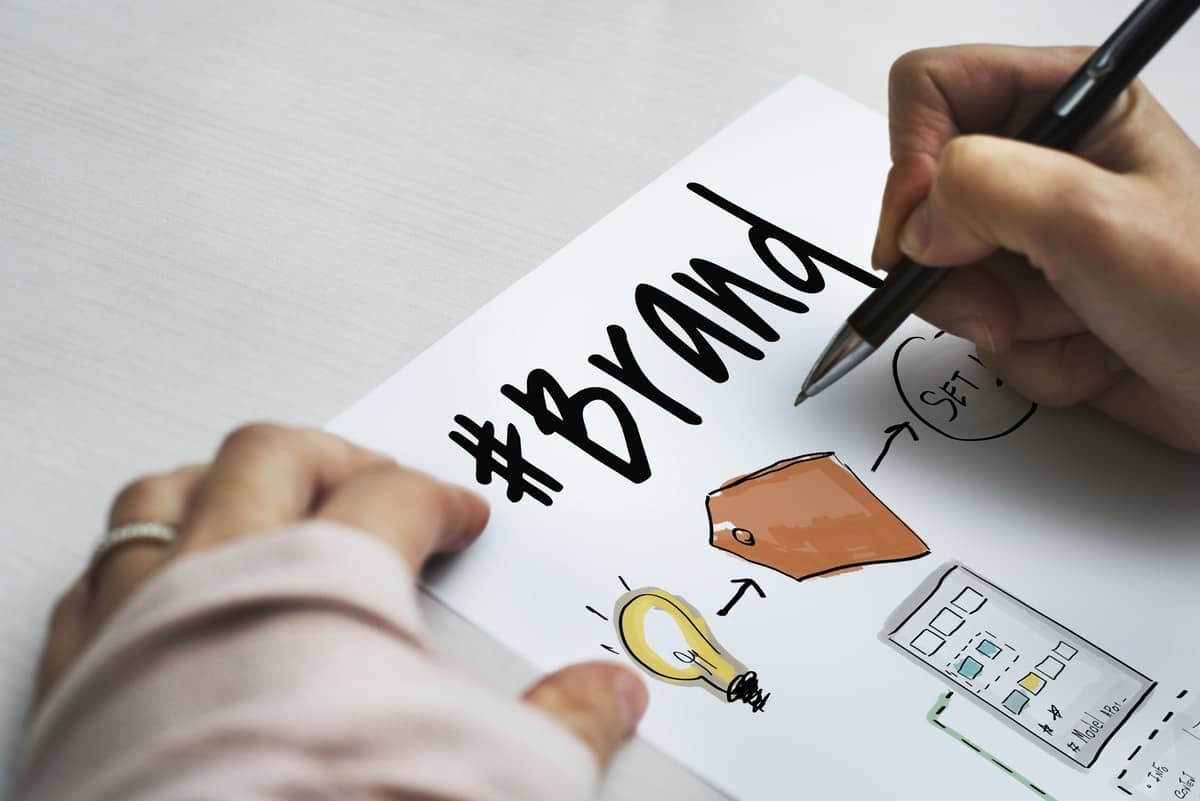 Calvin Klein rebranding: who’s next by Natalie Antiuk of @designcontests 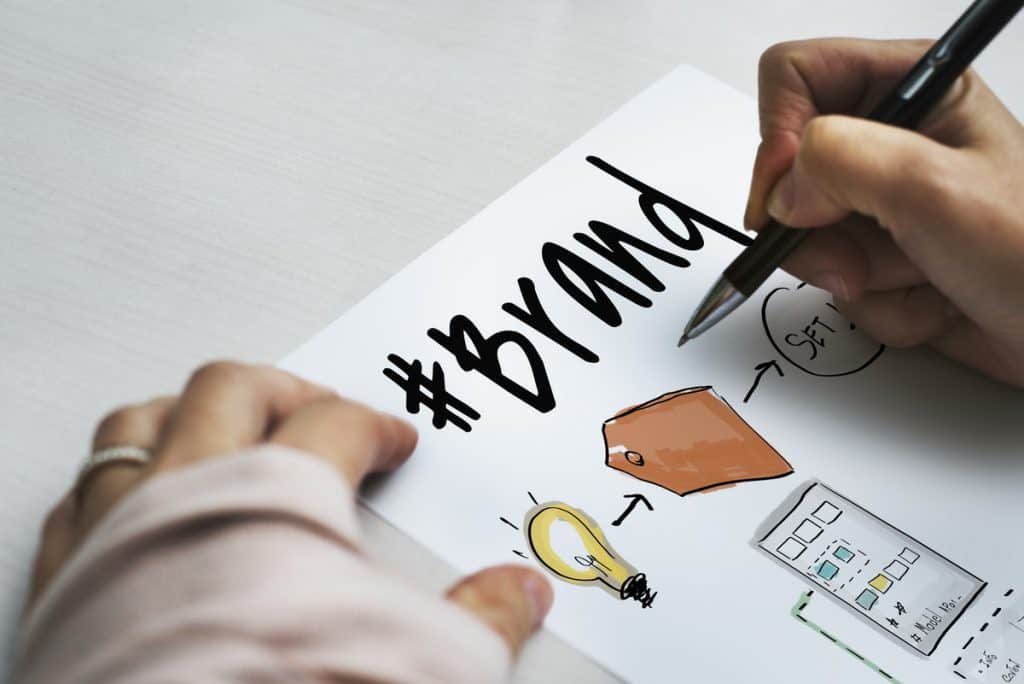 In today’s business world, rebranding has become a significant part of running a successful enterprise. If well-thought and researched, rebranding assists in attracting new clients to the current business, as well as keeping all the clients interested. One of the recent successful examples of a rebranding campaign is the strategy followed by a world-famous brand Calvin Klein.

The rebranding campaign provided by Calvin Klein started with the company’s creative logo redesign. Proclaimed as a “returning to the spirit of being original”, the logo’s upgrading is only the first crucial step of the whole campaign. Except for changing its logo, the company’s CEO has announced a range of next steps Calvin Klein is going to take up. The redesign campaign is believed to promote the brand’s recognition and sales: it was gladly percepted by the brand’s followers. Therefore, here comes the question of what other companies can adopt Calvin Klein’s idea of rebranding.

It’s highly possible that soon we’re going to hear about this brand’s first rebranding steps. Firstly, because of the speed the brand is developing with. Being aimed at the men audience nowadays, the brand needs to change its advertising strategy and the way it presents itself. Judging from the fact how much it has changed since 2016, these steps can be taken really soon. 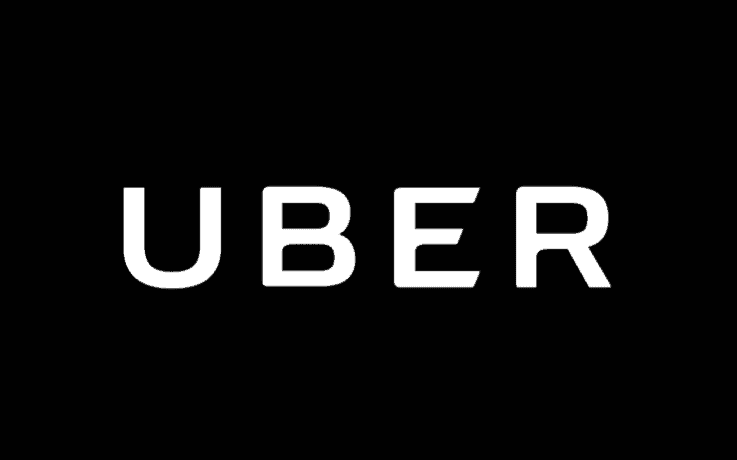 For now, Uber is the only existing on-demand startup that has been developing rapidly and is presented now not only in the US but also in half of the world’s countries. In each country, Uber has a different attitude towards its clients. This attitude is standardized according to the country’s mentality and needs. Therefore, a rebranding campaign is going to be launched really soon: Uber needs to catch up with all these elements it provides. 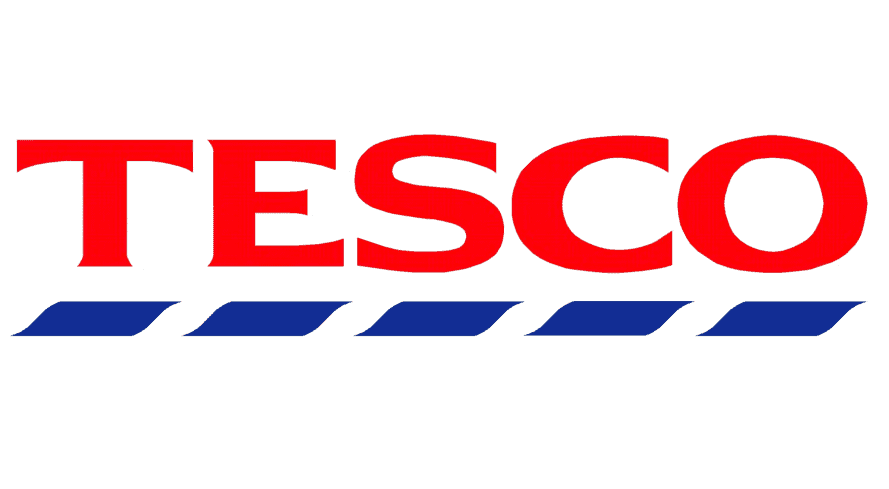 It used to be Britain’s largest supermarket chain that overcame its competitors and was strongly adored by its clients. However, now the situation has changed which means the company’s shares have decreased significantly. If the company doesn’t conduct a total reboot as soon as possible, it can lose even more. Because of the fraud charges in 2016, the company has lost its clients’ trust, so it’s high time they launched some changes. Tesco needs to show its clients that it has completely purified, is open-minded and strong: this is the only way for the company’s survival.

The company has entered the strategic alliance with Uber in order to strengthen its positions on the US market. However, a single alliance wasn’t quite enough. In order to get higher benefits from the company’s operations, it needs to add something new and daring into its marketing strategy. People are no longer surprised with those highly creative ads provided by Ford which is why the company needs to think of something new in terms of a rebranding to multiple its profit. 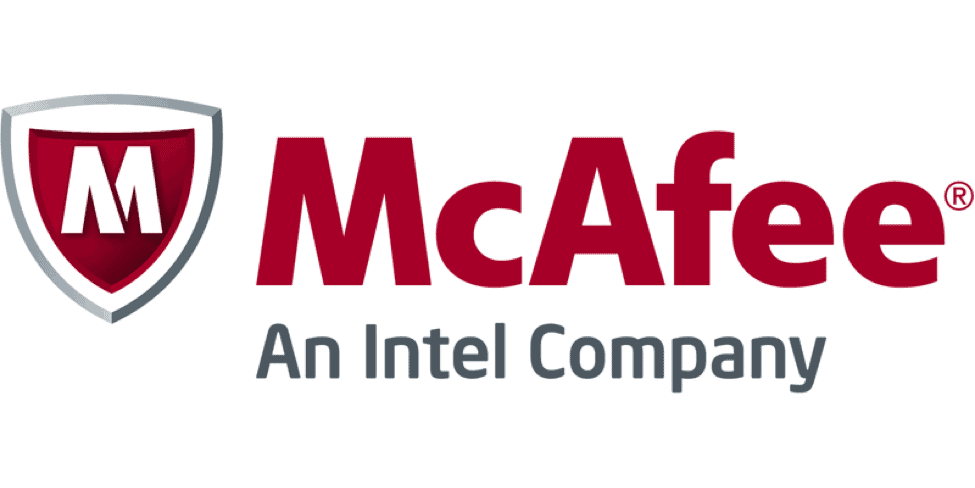 This company’s rebranding is no longer a secret. The company is going to take up some extremely daring steps in order to boost its profit. Taking into consideration the fact that Internet companies have been experiencing the highest competition possible, McAfee is ready to face the difficulties while changing the brand: this way, a new creative logo along with the new strategy will help the company to stay on the top.

As you see, lots of companies can be expected to go for a rebranding campaign in 2018, mostly because they are willing to overcome the competitors that are on their marketing niches. Calvin Klein was only the first successful large change in 2018 but certainly not the last one. 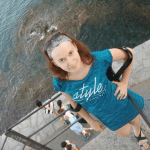 Natalie Antiuk works for DesignContest, a marketplace that conducts web design services of the highest quality. She is keen on web design combined with its usage in launching startups and marketplaces.