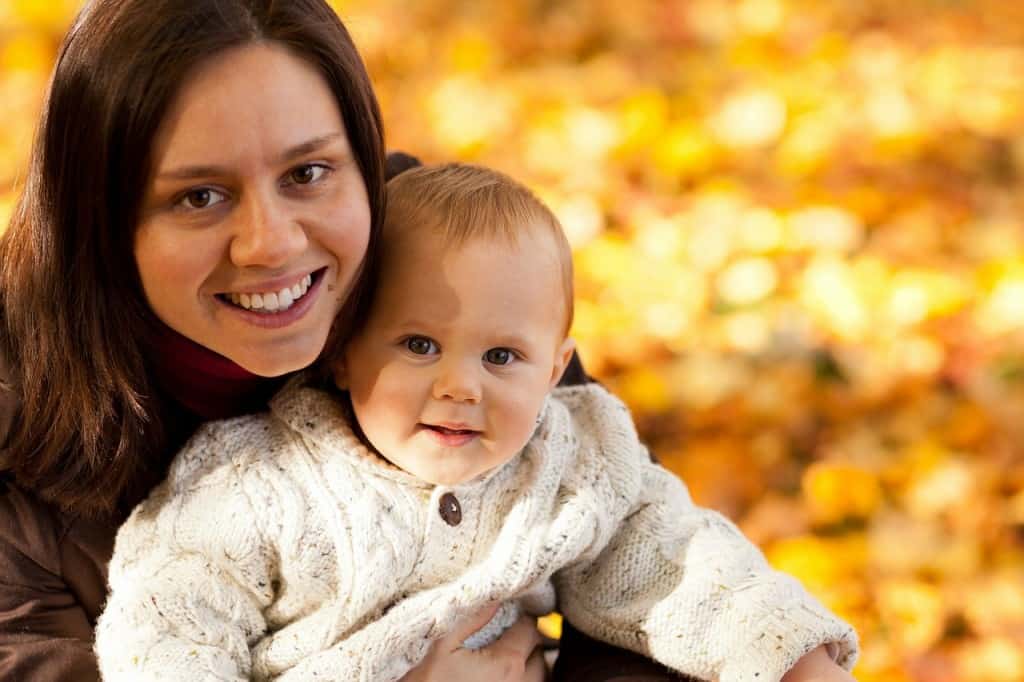 Being married to an entrepreneur isn’t like being married to a nine to five’er. That probably goes without saying, but knowing this and comprehending this are two different things. My wife owns a small business coaching aspiring flight attendants. She does all her business via the internet so when we were making plans for the upcoming birth of our third child, I asked her if she wanted me to get her cell phone upgraded. I wanted to make sure she had no problems working from the hospital.
Abbie has been due for an upgrade for several months now and I figured we should get her a newer phone with a longer battery life and a bigger screen before her hospital stay. She wanted to know exactly when we would have time to get a new cell phone on top of everything else that was on the to-do list. She knew we were running short on time and since we live an hour outside of town, we couldn’t run into town just for a cell phone upgrade. Then, because my wife somehow knows everything, she asked me if I wanted her to get a new phone so she could work in the hospital. I was honest with her and said “Yes.”
I know, I know. She was about to give birth to our third child. I know that giving life to a child is more important than any business, but fear about paying the bills started to set in for me. This was her roughest pregnancy out of all three. Around 27 weeks, she finally started feeling better and her business, and revenue, picked up. I was afraid if she let up while in the hospital, there was a strong possibility she would lose the momentum she had gained.
You would think I would get it after the phone upgrade conversation, but I was so nervous about losing clients, I went on to ask her which laptop she wanted to pack in her hospital go bag. This is where there was a disconnect between knowing and comprehending. I knew that she was giving birth. I knew that once the baby arrived she should have time to recover, nurse, and bond with the new baby. Even though I knew all these things, I still didn’t get it. This was not one of my finest moments as a husband. In the hospital is where it finally hit me: entrepreneurs should get maternity leave, too.
I should have approached the conversation differently and next time we have big event coming up, I will. I should have asked her about her business continuation plan during her recovery before I started talking about cell phone upgrades and which laptop she wanted to take. Abbie is a business woman and she already had the next couple of weeks mapped out. She had prepared her clients for her upcoming absence, but she also knew that if she was feeling up to it, she would be able to reply to some emails and Facebook posts. She had also decided she wouldn’t be doing any coaching for a week, no matter how good she was feeling. Once she was feeling better she was able to reply to a few emails (with her non-upgraded phone) and she even schedule a few coaching sessions.
As the spouse of a small business owner, I learned that even though she is never going to receive paid vacation, she still deserves to take sick days, vacation days, and maternity leave. It is good for her to take time off from the business to recover or to recharge and reconnect with her family. Entrepreneurs know their businesses inside and out. They know how much time they can take off and they know when they need to hustle or slow down. Now I know if I have any questions or concerns, all I have to do is ask the CEO. 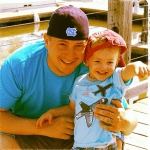 Jason is a natural encourager who is passionate about seeing people live their dream life. He and his wife Abbie live on Edisto Beach SC with their 3 children Ty, Emily Grace and Jet. Jason hasn’t always gotten it right, but figuring out how to support his wife’s crazy dreams, while juggling a family and a full time job, is his life’s work. Learn more about how you can encourage and support your entrepreneur and connect with Jason at jasonunger.org.

This site uses Akismet to reduce spam. Learn how your comment data is processed.