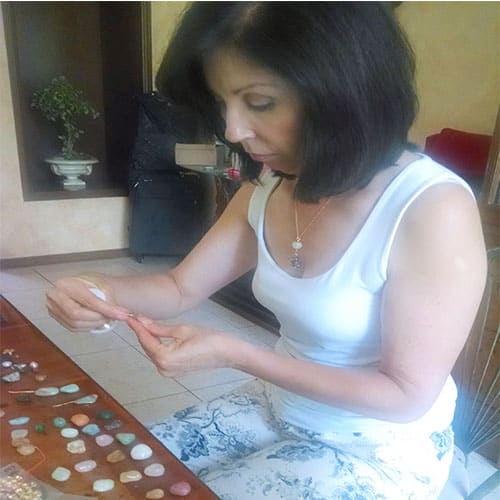 The research carried out in emerging countries by the National Foundation for Women Business Owners (NFWBO) found that women who own business have common characteristics regardless of the business turn, their establishment, administration, operation, and goals differs from that of the male gender. As they are oriented to own small businesses, make decisions based on different criteria, higher priority to quality of life rather than increase business income, and mainly seek to reconcile the different aspects of their life. In contrast to its counterpart that focuses on financial and economic aspects oriented to profitability. 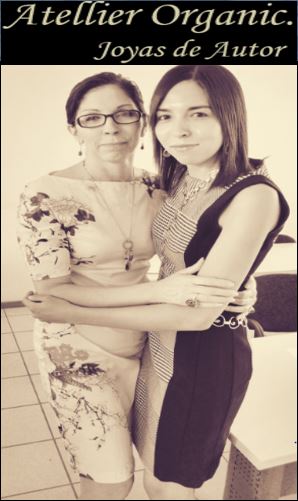 The contribution of women in the economy of Latin America and the Caribbean had an increase of 35% in 1980 to 53% in 2007 promoting economic growth, financial security in the family, increase in the capacity of consumption and reduction in the poverty of the region. (Pages & Piras, 2010)

Despite the increase of the labor participation of the female gender, this one continues to have diverse problems, estimated according to the World Economic Forum (WEF) according to the report on the gender gap at global level 2016 that the equality of gender in the economic and labor activity will be possible in 170 years. (Hernández, 2016)
The gender gap in the business sector increases in developing countries, with the majority of countries in the Latin American and Caribbean region, where only 22% of women work independently (Hellen, 2010).

Entrepreneurship can become a means of economic inclusion for the female gender, especially those in developing countries that are victims of exclusion in different fields.

Atellier Organic. Joyas de Autor is a 100% Mexican brand, that started in 2011. Which manufactures and sells unique and unrepeatable handmade pieces of jewelry and goldsmith of natural semi-precious stones, with handcrafted techniques and ecological process.

​Its founder by the fashion designer Patricia Guzmán graduated from the schools of high couture “Centro de Diseño de Modas” and goldsmith and jewelry “A Dos Manos”. As Co-Founder, her daughter, Nathalie Cervantes, who has a master´s degree in Marketing Management, and is the commercial manager.

« Working Through Your Struggle and Taking Care of Yourself
How Boundaries Make You the CEO of YOU! by @iammypriority_ »

This site uses Akismet to reduce spam. Learn how your comment data is processed.