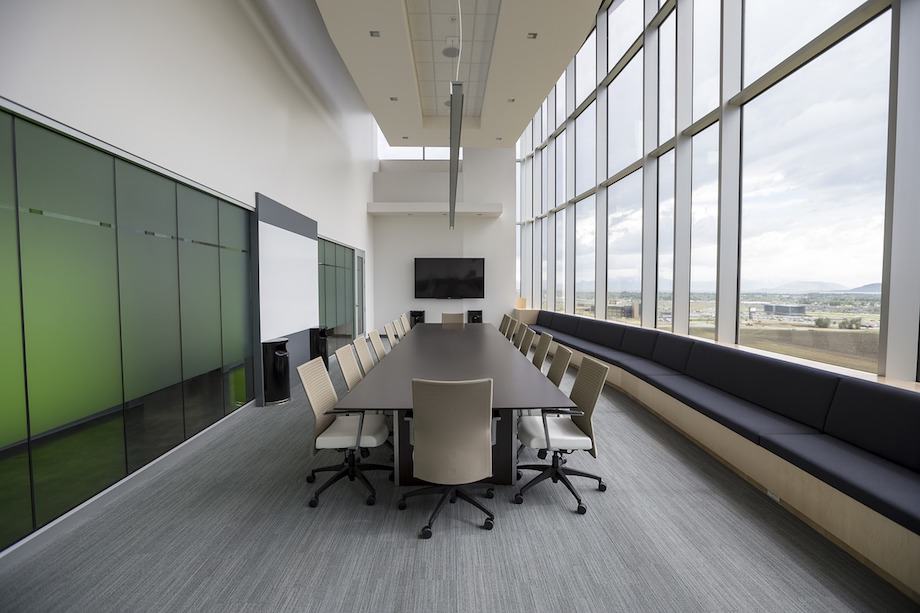 Negotiation is a skill set that can be tough to master, but worth having in your back pocket no matter where you decide to go in life. Whether you find yourself in the boardroom making deals, running for office to bring positive change to the community, dealing with staff or getting ready to ask for a well-deserved raise, the power to negotiate is the life skill at some point everyone will need in their career.

Unfortunately, negotiating is also a tough wall to climb for women: not only does the data show we don’t do it nearly enough, but there can be nasty consequences even when we do step up. It’s not just a fear of backlash or stepping out of turn, it can be a very real way to damage reputation, hurt new job prospects and be seen as less of a team-player. Negotiations then, need to be done so the party on the other side hears a clear message: ”it’s not just good for me, it’s good for you too.” In their international bestseller Getting to Yes Roger Fisher and William Try recommend what they call ‘negotiation on the merits’, breaking down added talk to focus on what issues are really at the table, and get involved in what Harvard Business Review call “joint problem solving”. With a true negotiation strategy, the objective is not to win or concede, but to work out a plan so that everyone can get more of what they want.

Whether you’re involved in international diplomacy, settling a dispute or looking for an increase in salary, here are five strategies to take the next time you find yourself at the bargaining table.

Prepare for the People Problem

Human beings live tangled lives at the best of times, and how a situation appears on your end could be a completely different story to the person on your end. Different viewpoints and backgrounds will always be part of negotiations, because the agreements are being made by people in the first place. Michael Wheeler, a professor at Harvard Business School, recommends starting the negotiations with some small talk: not only will it set up a stepping stone of rapport, but you may be able to get insights into whom you’re working with or what framework they’re coming from. Other advice to help defuse the ‘people problem’ include working with the other party’s values when developing solutions, actively listening to the other side, and allow others to let off steam so long as emotional reactions can be kept at bay. It can actually be productive to sit tight and let others get emotions off their chest, so long as responses remain calm and avoid putting more fuel on the fire. The best thing to do however, might be to take as much of the person out of the problem to begin with: if possible, develop a working relationship to establish trust and common ground before getting down to the bargaining table. An existing relationship can help curb any instincts to see negotiations as a battle between adversaries, and instead as a joint exercise of working together for the best of mutual benefit.

Sometimes the subject you’re trying to negotiate around isn’t actually the problem. Staff rejecting a new contract might not be looking for significant salary gains, but could be instead concerned about over-exhaustion from a growing workload, or that new changes could compromise their quality of life. By looking after the interests, such as smaller monetary gains in exchange for more flexible time, it may be possible to find solutions that satisfy all parties, even when none could be seen in the original disagreement. As Fisher and Ury explain, while positions are decided upon, interests are motivations that causes a party to take on positions. What’s more, while upon first glance positions may be opposed, the same is not always true of interests. Find options that benefit the interests of all parties will go a long way towards getting to mutual agreement.

Brainstorm as Many Options as You Can

Thinking up a variety of choices is a critical strategy for any negotiator, and it can also be one of the most difficult. Too often negotiating appears a case of one or the other, with what is considered the ‘fixed pie’ mindset where resources are limited. By looking at the bigger picture however, it is possible to recognize that there may be other resources at the table that will satisfy all involved. How do you find more options? Brainstorm, ask questions, and draw on creative energies. If they aren’t full-out solutions, don’t sweat it: you won’t always have a full-out alternative answer to the problem at hand, but if you have in idea of different solutions all parties can take them forward to work out the details. Remember, per the Harvard Business Review successful negotiations are exercises in doing problem solving: the more input and agreeable ground all sides can find, the better.

Put out the Benefits Before Making the Ask

Particularly important for women at the negotiation table, where unfortunately stepping forward to ask for your interests can backfire. “Open the conversation with the benefit you’re able to bestow on your bargaining partner before you ask for reciprocity,” comments Lisa Gates, co-founder of She Negotiates.

Not always the easiest choice by a long shot, but sometimes the best thing to do is step back and find a new way of achieving what you want. When actress Marilyn Monroe wanted better parts beyond ‘dumb blond’ and a salary raise from Fox in 1955, the executive team turned her down flat. Marilyn’s choice? Leave Fox and strike out independently with photographer Milton Greene in tow to create Marilyn Monroe Productions. Fox was outraged, but with the success of recent hits including The Seven Year Itch, wen back to the bargaining table with a new salary, check for past earnings and gave her approval over all major aspects of her future works, concessions unheard of for any other Hollywood heroine at the time.

When it comes to negotiation, recognize that you may have a difficult road ahead of you, but if the issue is of value than it’s worth the effort to see to it that all parties come out ahead. Hopefully the above experts and tactics will provide useful tools for achieving a positive end result.