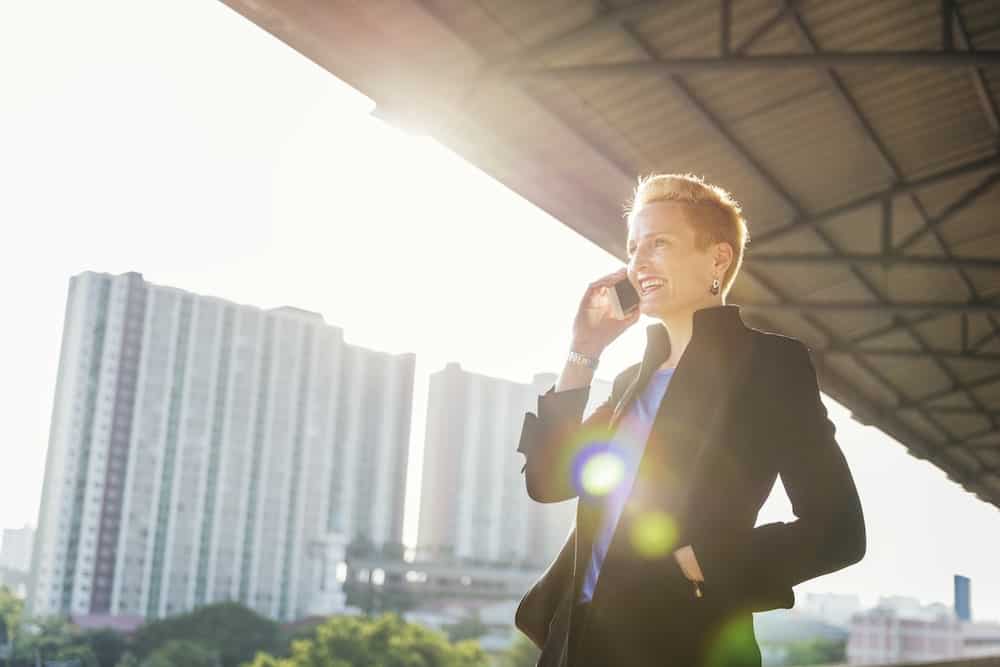 The business world was rocked to the core on January 30th when three corporations — Amazon, Berkshire Hathaway, and JPMorgan Chase — announced they were partnering together to form an independent health care company for their U.S. employees. While the initiative is still in its early stages (so early that nobody knows exactly what it will disrupt just yet), the announcement from the trio caused stocks to tumble for major health care companies with the world breathlessly watching. Change is coming — and if it’s successful, it could forever alter traditional health care business models.

From a personal standpoint, I believe that these three companies and their CEOs — Jeff Bezos, Warren E. Buffett, and Jamie Dimon, respectively — have all of the right characteristics necessary for a strong business partnership. If your own business is looking to partner with another like-minded company this year, look to their example for the following traits to ensure a mutually beneficial partnership.

1. Look for the ones that get things done.

Could there be any bigger power players in the game right now than these three companies? Each CEO runs a major corporation that employs hundreds of thousands of employees in the United States. Moreover, none of them have never been content to sit on their laurels and coast when it comes to business. They’re natural born disruptors. Each business has taken on various initiatives over the decades to expand, grow, and evolve to fit into the changing times and further benefit the lives of consumers.

When partnering with another company or entrepreneur, seek out those that let their work speak for them. Look for great work ethics that consistently show signs of innovation. Whatever you have a slight weakness in, make sure that area is a strength for them and vice versa so you can help build one another up.

2. Seek out partners that are on the same page as you.

You don’t have to come from the same industry background in order to partner together. Amazon is rooted in logistics and technology with Berkshire Hathaway focused on insurance and JPMorgan Chase in finance. Despite their industry differences, Bezos, Buffett, and Dimon all share the same interests. They are motivated to take on healthcare and its existing challenges to establish a more efficient system, benefit employees, and aid to the overall economy.

In order for a partnership to be successful, it’s key that each partner shares the same values. That sense of equal engagement can be used to create a strong balance. You run across businesses that want to partner together but are unwilling to do their share of the work, which doesn’t make it fair for everyone else. The best partnerships have partners on the same page as one another and balance out responsibilities for each individual.

3. Work with partners that have a positive attitude.

I mulled over several other traits for my third bullet point, but at the end of the day positivity wins. It’s okay not to have a paved road ahead in your partnership. Bezos, Buffett, and Dimon have all acknowledged that what they are doing is not easy and that none of them have all of the answers. But, they are also not willing to accept the existing system either and are putting their resources to work in working together to create a new solution.

This sounds like optimism to me! I firmly believe that change begins with your attitude and that positive behavior is contagious. It will reflect on you, your personality, team, and the company you own as well as attract partners with a like-minded mindset. Look for optimistic partners — you’re in this partnership for the long run and a great attitude will help get you (and your partners) everywhere.