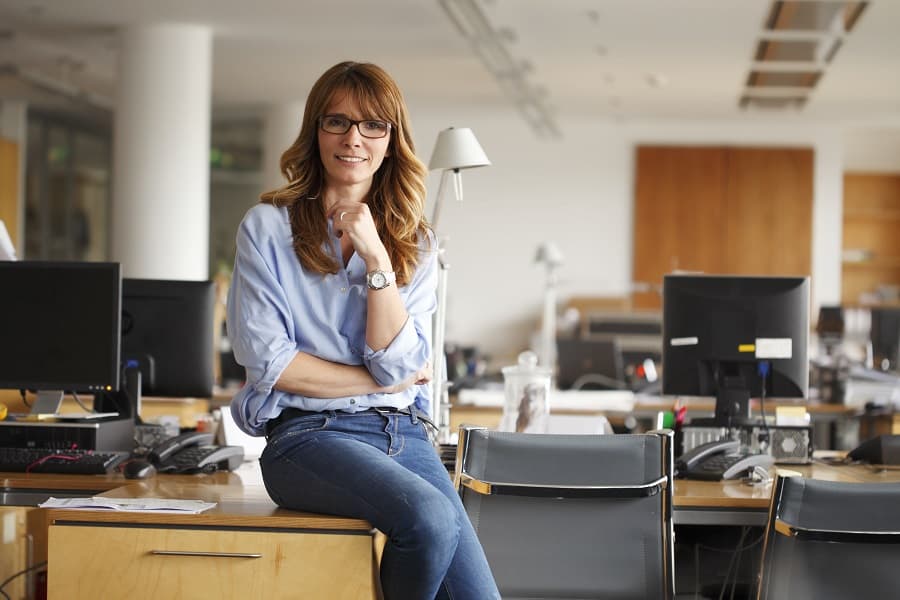 The 4 Best Cities for Women-Owned Businesses

Gold — The Best City in the North East
The first city on our list should come as a surprise to no one. As the largest and wealthiest city in the country, New York is officially the best city for female entrepreneurs. In 2012, female entrepreneurs in New York received more than 140 loans from the US Small Business Administration. These loans totaled $42,281,500 and exceeded the amount given to every other state in the country. Many first-time entrepreneurs struggle to amass the necessary capital for manufacturing, inventory, and marketing. As such, these small business loans represent the tremendous opportunities available to female business owners in New York City. That said, a business loan is only the first step toward success.

Thankfully, New York’s female entrepreneurs know how to carry out their business plans. During the same time period, New York’s women-owned businesses brought in more than $104 million in revenue. If you’re thinking about doing business in New York, consider visiting one of the many resources available to female entrepreneurs and business owners, including the New York SBDC and the Women’s Business Center of New York.

Silver — The Best City in the South
Without further adieu, the best city in the south for female entrepreneurs is… actually a tie. Until very recently, Houston was without a doubt the best city for women-owned businesses. At a state level, Texas had the highest growth rate for women-owned businesses, and at a city level, Houston received a large number of SBA-backed loans. However, this legacy has been up in the air since Hurricane Harvey made landfall in August of 2017. This massive storm dumped nearly 52 inches of rain on the Houston metro area and is expected to cost more than $190 billion to repair.

That said, the runner up for best city in the South is Atlanta, Georgia. Like Houston, Atlanta also has a high growth rate for women-owned businesses, and in 2012 the Small Business Administration granted more than $18 million to 19 female entrepreneurs. Last, but not least, Atlanta’s women-owned businesses also reported nearly $30 million in revenue during the same time period. Atlanta’s top five industries are agriculture, film, energy, automotive, and tourism. Resources include the National Association of Women Business Owners and the Women’s Entrepreneurship Initiative of Atlanta.

Bronze — The Best City in the Midwest
While the first spot was a relative no-brainer, the midwest isn’t quite as predictable. Step aside Chicago—the best city in the midwest for female entrepreneurs is actually Columbus, Ohio. In 2012, women-led firms were granted more than $4 million in SBA-backed loans and made more than $42 million in revenue. Columbus has also been called the best city in the country for working mothers. This is all thanks to a low cost of living, a low unemployment rate (4.2%), a great school system, and short commutes. That’s not all, though.

Columbus even has a growing tech industry. One of the driving forces behind this trend is the Battelle Memorial Institute, a massive research center that works with several government organizations, including the United States Department of Energy. This influx of federal dollars also supports a variety of private women-led tech businesses. Popular resources for female entrepreneurs include the Women’s Small Business Accelerator of Central Ohio and Tech Columbus.

Honorable Mention — The Best City in the Southwest
Now, let’s turn our sights west of the Mississippi River. In the southwest, Denver, Colorado takes the title of “best place for female entrepreneurs and women-owned businesses.” Boulder, one of Denver’s largest suburbs, actually contains the highest concentration (4.2%) of women-owned small businesses in the entire country. It also receives more SBA-backed loans per 100,000 residents than any other city. As a whole, the Denver metro area isn’t far behind. 3.22% of Denver-based businesses are owned by women. In addition, the female to male earning ratio is also higher than average at 87%. Resources include LifeCrafters Consulting and the Women’s Business Development Center.

I’m Haley. I love the hustle. GSD is my motto. It is important to me that women strive to inspire each other.