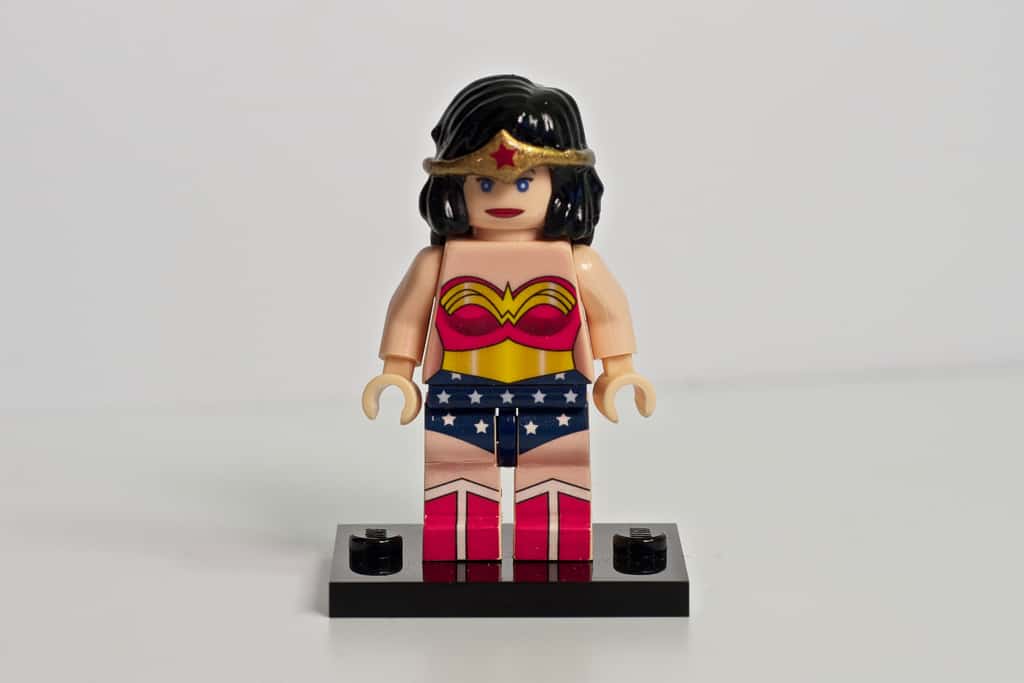 How to Save A Life (with Self-Confidence) from @AthenaEmpire

Today I woke up to my phone ringing with a message. A friend of mine said “I was talking to my cousin and told her that every person should have the chance to talk to you at least once in their lives”. After smiling and with my heart warmed by this message I asked her “Ok, but why is that?”. “We were talking about people who follow their dreams without fear or regret and not only you do that but you also encourage everyone around you to do the same”.

It’s in the small details that one knows you can go through anything with a little help from your friends. And this friend in particular is one of my closest. One who I’m doing my best to get her to go to Chile and participate in Athena. As happy as I was with this message, I would disagree with one thing: I do have fear. And this is great. As a diagnosed anxious person, I’ve heard and embraced the concept that having fear is important. In homeopathic doses, it’s what keeps us alive.

On the other hand, one needs to balance this fear to be able to advance in life. The other feeling that balances the scale is confidence. You have to be aware that you can overcome your fears in order to become greater than you already are (or, at least, to stay alive one more day). And this is not only motivational speaking. This is science, evolution, something that Darwin would speak of.

In the wild, if you keep your fear inside and let it feed from you, you won’t go anywhere. If you don’t go anywhere, you will probably die — of starvation or of an animal attack. In real life, you would also probably die, but of boredom. Or even worse, you would live a life you never intended and fail to chase after anything. Existing without really living is much worse than just dying.

So, as a person who has a friend who says that everyone on Earth should have a chance to talk to, let me give you one piece of advice: keep your fears near, simply as a reminder that you’re human in a finite life. And everytime it shows up, have the self-confidence to pursue the things that you want to do right now, that you wish you could do, and just follow those things. Not without fear, of course, but with a friendly fear. With a fear that you can control yet pushes you forward.

(Newsflash: you definitely can control your fear. And this is not an Olympic gold medal athlete saying it, but a person who was diagnosed with an anxiety disorder, depression, and recurrent panic attacks. All of these can kill you or can cure you, by friending them. You just have to embrace your demons instead of fighting them.)

I am not the first person to say this, but life is something that happens when you’re out there making plans.

I know. We were trained to seek economic comfort and, with luck, 30 days of vacation a year. If you are a good employee, you can make a career on your own, your bosses will like you forever and you will retire at the age of 60, when you can take all of your 30 years of savings and go do whatever you want for the next 20 years. This is an absolutely awesome plan. It makes us think that it’s OK to postpone our desires, dreams, and missions in life for a little while to achieve all these goals that will fit perfectly like badges in your chest. Society will pat you on the back and call you a “successful” human being.

This script is really great, but it is so unrealistic that it would flop completely on the box-office. Greece is one of many examples that show how, right now, the world can collapse in economic crisis any minute. While you save for your penthouse, unplanned bad things can happen, like diseases and expensive treatments, or unplanned good things can happen, like having kids and deal with expensive educational matters. If you spend your whole life being a good employee this is great, unless your heart keeps on pounding, begging you to build something of your own. There’s nothing worse than building other people’s dreams instead of yours. And retirement after a life of hard work seems soooooo good, but who can guarantee that you’re getting there? I mean: as far as I know, you can have a heart attack right now or be hit by a bus tomorrow. Who knows?

When I think about my own life, I’m proud of the decisions I made. Some of them were pretty lame, but others let me follow this path that ended up today with a lovely message on my phone. I can remember five years ago like it was yesterday. People asking in my MBA class where did we see ourselves in five years. Any picture that I had then is totally different from the picture I have now.

I remember imagining myself as head of communications of a great company, like Heineken or Adidas, my two beloved brands. Or that I would be a very, very rich businesswoman, traveling the world to work, sleeping in the greatest hotels and wearing Louboutins like flip flops.

This was the 2015 expectation. But I have to say that, except the Louboutin part (I still want this so bad!!), I prefer my 2015 reality. This shows that life is something that happens while you are busy making plans. And living your life is quite a bit better than just making plans.

I never imagined, in 2010, that in 2015 I would be moving to Chile, meeting a lot of great people and following my dreams, building my company’s reputation in between economic crisis and societal doubts of “will this work?”, “can this girl make it right”? I never imagined that I would hear kind words from people that I don’t even know, telling how my own words helped them make decisions. In my current reality I can travel the world sleeping in places much more awesome than 5 stars hotels: the houses of friends that I made along the road. Screw that 2010 planning: I can travel the world having fun, and not only working! In other words, I can not only live the dream but, also, improve it.

I never sent a résume to Adidas or Heineken, but I work in my Adidas sneakers on a daily basis and I drink Heineken between tasks every time I can. Also, I’m Executive Director of my own company and have my picture on Exosphere’s team page. Can you imagine a better reality than this one? 😉

This was built with fear, trust, love, and hard study. And I never lie to myself: 5 years from now things can all be changed, for better or worse, and I know it. But one thing will still remain: whatever I do, I’ll do it with self-confidence. I can only do whatever I want if I believe, like I do, that my heart is my own star, and stars are maps that leads us to our dreams. And dreams are only worth it if they become reality. And reality can be more interesting than the expectations of it.

So stop wondering. Stop expecting. Do it. A wise man once said that if you can dream it, you can do it. And if you don’t believe in anything that I said so far, at least believe him. After all, he built the most incredible amusement park on Earth, following his own dreams. And if you ask anyone with a glimpse of sanity “where do you see yourself on your next vacation?” they will answer: “taking selfies with Mickey near Cinderella’s castle”. 😉

Laís Menini has worked in all types of media communication since she was 18 and is executive director of Tea With Me. She was a participant in Exosphere’s boot camps and is now part of the Athena team. Know more about her in her site The Lion Queen.