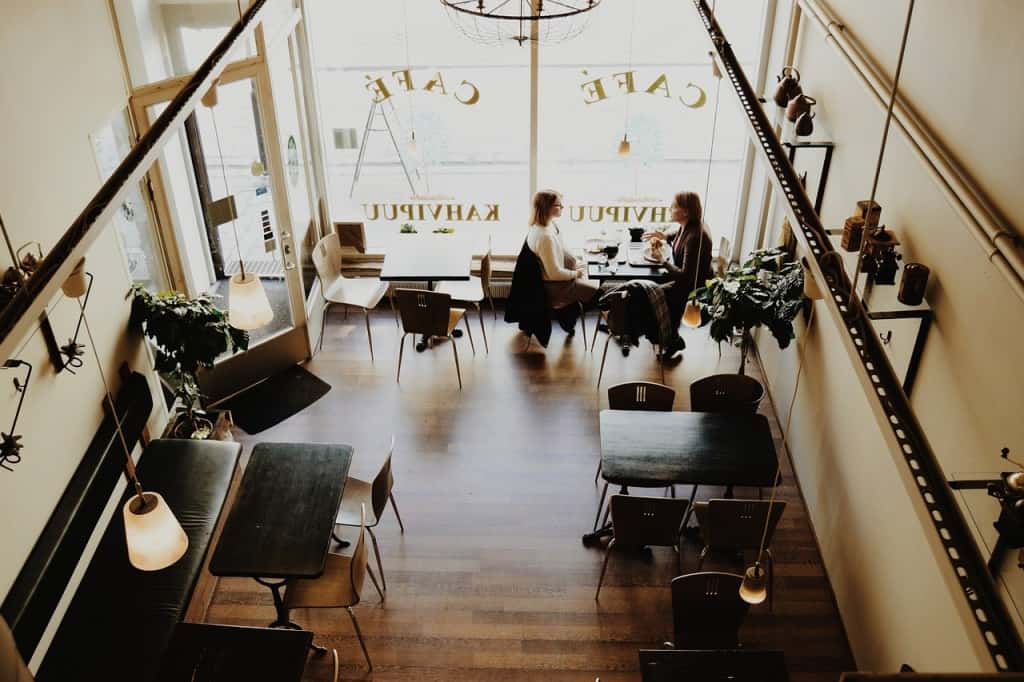 When I first started in sales for IBM in 1984, the buzz phrase that everyone was talking about was “relationship selling.” That phrase stuck for most of my time at IBM, but trendy new sales approaches and buzzwords seem to have taken over in recent years.

For instance, in 2011, the Harvard Business Review published an article declaring the death of relationship selling and the rise of the “challenger sale.” The key distinction was that challengers push prospects out of their comfort zone and drive them to learn new things about their business, market, or pain points.

While I think that approach has serious merit, its supporters often overlook one thing: In order for a salesperson to impart that knowledge and awareness on a prospect, they must first establish a relationship. This is especially true in an age where content marketing and nurturing play key roles in the actions that prospects take.

In fact, in many ways, I think we’ve come full circle from my days at IBM.

While most prospecting is done via phone and email, we now have the luxury of numerous other channels to find, engage, and contact prospects — whether it’s LinkedIn, LinkedIn Groups, Twitter, Google+, or (depending on the scenario) Facebook. The very best salespeople are particularly adept at deploying a multi-faceted prospecting approach to establish and build relationships, and they strive to create a congruent relationship across all of those communication channels.

Why is that important?

Think about this scenario: Let’s say that your company executes a nurturing campaign that conveys a blissful, friendly, highly personalized message, and at the same time takes a hardcore telemarketer approach to secure a phone appointment.

How do you think prospects will respond to that? My guess is that they’ll be confused. And, in the end, that will probably cause you to lose them.

Consider the Relationship Prospects Want to Have With You

To avoid losing prospects from incongruence, consider the relationship your contacts want to have with you, and then to be consistent across all communication channels. For instance: When you prospect on LinkedIn, prospects don’t want to be sold to. If you blatantly ignore that protocol, you’ll very likely lose credibility and connections.

When you reach out to prospects over the phone, they don’t want to be unabashedly sold to. They want a quality, professional conversation.

When you prospect via email, people don’t want to be spammed. They want messages that demonstrate the sender has put thought into how they relate to the prospect.

The key theme here is that you need to be congruent in how you engage with your prospects to initiate a long-term relationship. Put yourself in your prospects’ shoes and look at relationship building from their perspective. If you do that, your multi-faceted efforts will come across as more genuine and relevant, and you’ll develop the much-needed credibility that more “modern” sales approaches are so reliant upon. 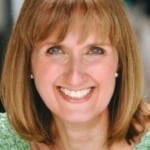 Kendra Lee is a top IT Seller, Prospect Attraction Expert, author of the book, “The Sales Magnet” and the award-winning book, “Selling Against the Goal” and president of KLA Group. Specializing in the IT industry, KLA Group works with companies to break in and exceed revenue objectives in the small and midmarket business (SMB) segment.

One Reply to “Relationship Building Isn’t Dead, It’s Evolving – And you Should Be, Too by @KendraLeeKLA”