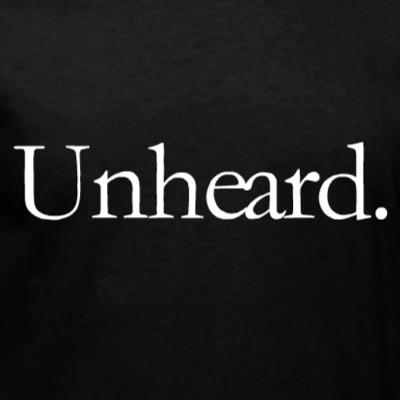 Did something happen at the University of Oklahoma this weekend? by @1000Girlfriends

This weekend a group of Oklahoma students did what organizations bigger than themselves (NBA, NFL, Justice Department) could not do, they brought an entire country to their knees and pulled the band-aid of racism off a wound that seems unlikely to heal. Yes, they did have help from a very unlikely ally – the University’s President David Boren – unlikely because of his position, not his character,  but make no mistake, the OU chapter of Unheard that is openly led by women on the campus is worthy of admiration from all races and genders.

According to CNN, “Unheard, a campus organization launched in response to the police shooting of Michael Brown in Ferguson, Missouri, received the video Sunday via anonymous text and immediately moved to’let our community and our university know that this behavior is not tolerated, that’s it’s unacceptable and it’s extremely, extremely offensive,”‘ said the group’s co-director, Chelsea Davis.’ On the @OU_Unheard twitter account, organizers state, “Unheard is an alliance of Black students organized for change within campus administration and atmosphere,” and along with Davis, OU Unheard’s Alexis Hall has also been at the forefront of this issue.

The Response
I don’t know about you, but I have a teeny, tiny crush on Oklahoma Sooner’s President David Boren. After the video of SAE members pumping their fists and leading a racist chant went viral, we should have anticipated the University’s crisis team to jump into high gear and release a statement that went something like, “We’re investigating the members,” “We’ve convened a task force to determine what actually happened and who was involved,” “We will be taking appropriate steps,” etc. It’s what happens especially given the power behind SAE, the largest fraternity in the U.S. which counts many powerful men as brothers including several members of Congress. Instead, the response from Oklahoma began something like this:

Unheard posts a video on YouTube, “On March 8, 2015 a video was released. This video contains language that is offensive, disrespectful, and unacceptable. We, Unheard, stand firmly against bigotry, racism, and any injustice to all minority communities, on any campus, or in any setting.”

And that is what happened at Oklahoma University this past weekend. The response by President David Boren was nothing short of remarkable. As women, we need to find allies. We need to remember that historically (and because they had the power) it has been men who have championed our causes. These men have mothers, wives, daughters, granddaughters, and sisters of their own. We need to praise President Boren as well as the members of OU’s Unheard organization.

Marian Anderson was a talented contralto singer who was denied the right to sing at Constitution Hall in 1939 by the Daughters of the American Revolution (DAR). Eleanor Roosevelt withdrew her membership in the organization and set up a concert at the Lincoln Memorial. For inspiration, please Google ‘Marian Anderson quote.’ Here is one of my favorites: