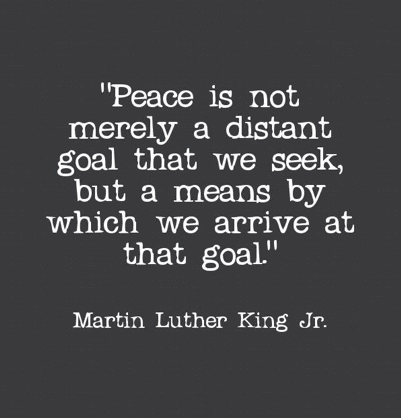 Last night on Twitter I had a “moment” – I allowed myself to be sucked into a conversation with an “opinionated” tweeter. I won’t name names or be mean, that’s not how I roll. You see, I respect people’s rights to have opinions, even when they differ from mine.

Last night the verdict was handed down for the Michael Brown/Ferguson trial. I knew it was coming and I knew the chaos that could follow. I prayed for peace. I prayed that no matter what, Americans would come together and stand up for what’s right in the right way. I don’t feel that violence is the answer. I believe that it’s never OK to loot or hurt innocent people to as a means of protest. I believe in protest. I believe in taking action and advocating and causing change. I also believe that you should do the right thing, no matter what.

Do I care? Hell yes. Do I take action and show my support? Yes. Just not on the She Owns It Twitter feed. It’s a choice.

And then it happened. Someone out there in the world had the nerve to tweet (or let a scheduled tweet go out) sharing a She Owns It post complete with a “via @MelissaOnline” tag and guess what?

Someone had an opinion. They proceeded to share it with both of us.

No worries. I’ll just let him know what’s up.

I told that person that it was all good, I just chose not to participate in the Ferguson tweets.

I’ve been told “don’t feed the trolls” and “don’t drink the hatorade” but alas, I engaged.

So this “opinionated” fellow proceeded to tell me that (even though I never tweeted anything), everyone should stop tweeting anything that didn’t tie into the Ferguson issue. An unrelated tweet was diluting the issue. I’ve heard this argument before. I was all set to ponder and then -> He then told me that my “privilege” was showing? Really? He doesn’t know me. Little judgmental for someone so concerned about what happened in Ferguson. Isn’t “judging” one of the issues?

I tweeted out a few peace quotes (because that’s what I hoped for) and he responded with a snarky tweet about my quote. Whatever dude. You don’t even follow me on Twitter (thank God), what do you know about me or how I tweet?

I forgave him and let him go. 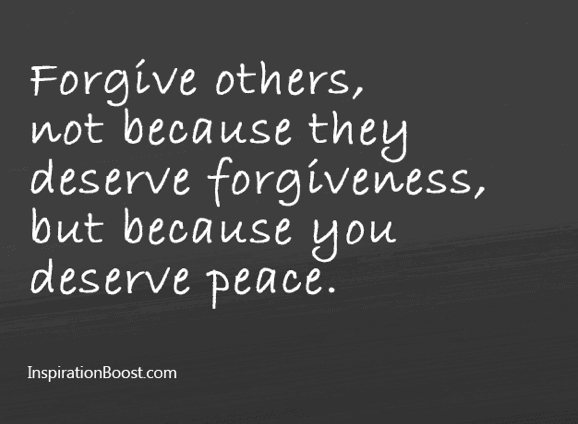 Anywho, my point? Why do people feel the need to FORCE their opinions on others? Why can’t we all get along? Tell the world how you feel on Twitter. Or don’t. Express your disgust or joy or indifference. Or don’t. Tweet quotes. Or don’t. Tweet the latest news and give us all a play by play. Or don’t. Follow me. Or don’t. But whatever you do, DON’T attack others for not thinking the way you do.

Everyone has an opinion. No one likes a bully.

Note to self: Don’t engage the haters. Don’t feed the trolls. Shake it off. Walk away. Carry on.

This post is not about last night’s verdict. That’s not what She Owns It is about. This post is about handling online interactions.

I just had to share. You don’t have to agree. I love you anyway!

One Reply to “Opinions May Vary. #CarryOn”