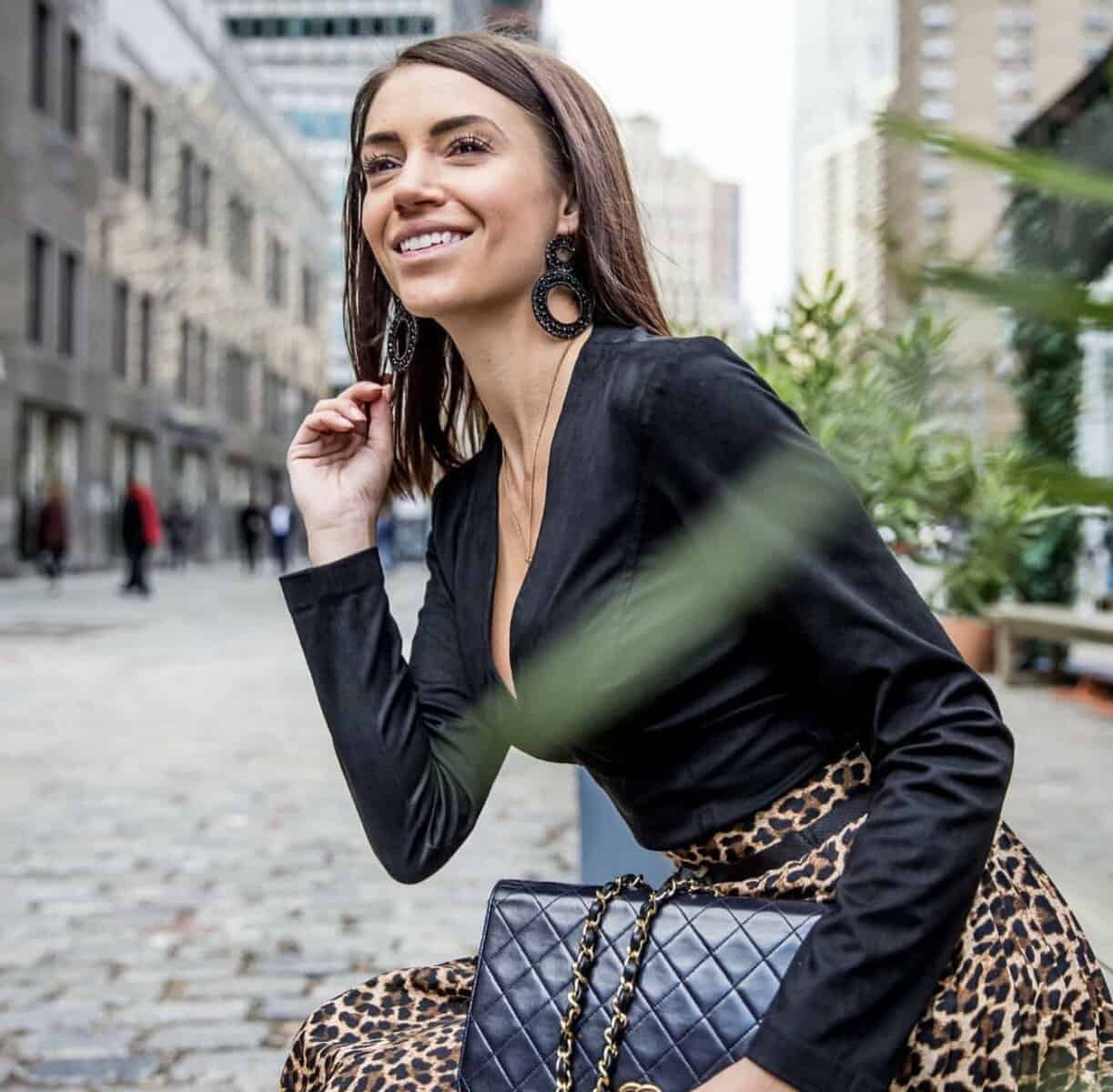 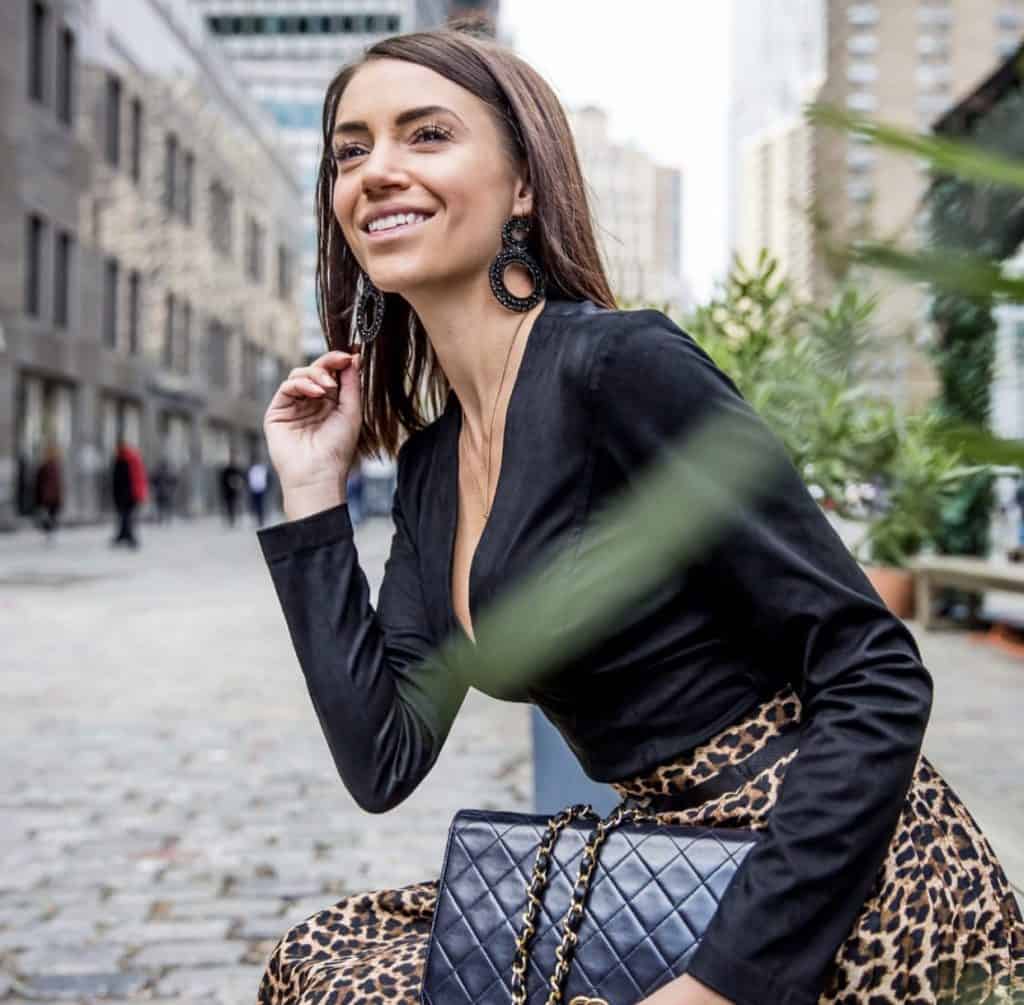 Electronic Sports, more commonly referred to as ESports, is the rapidly growing, money making video game competition played throughout the world. ESports places an interesting perspective on prototypical sports, and the stars of this industry generate massive amounts of revenue and attention. Through various endorsements, brand deals, and organic fan-fair, the super stars of the ESports arena are some of the most popular figures in the world. However, nearly all of the leading figures in ESports reside in Asia, North America, or Europe. Many organizations, individuals, and leaders in Africa have proposed the ambitious aspiration to also take part in the ESports industry, a market that generated over $1 billion in the previous year.

Haley Findlay, an avid gamer, entrepreneur, and thought leader has been a key figure in the introduction of ESports to Africa. Haley noted the potential of the industry in the continent. Findlay notes, “There is a huge opportunity for gaming and ESports in Africa, and also it can be done in a way that lifts up and inspires people.” For Findlay, ESports places a fundamental benefit to Africa as a whole, and has far reaching positives that will benefit each nation. Findlay highlights the creativity that can be built from actively enjoying gaming and ESports, leading to the outcome that introducing gaming and ESports as a part of day-to-day life for many Africans can bring forward creative aspirations for young people. ESports and gaming also adds to technological literacy, allowing people to become more familiar with technology, software, computers, and so forth, bringing forward a potential technology boom throughout the continent.

For Haley Findlay, gaming is not playing a video game during your relaxation time. It is a community, where you can make hundreds of friends, be introduced to new people and new ways of life. Gaming offers the opportunity to begin to understand computers, technology, and science at a deeper, more familiar level than ever before. Gaming brings to the forefront innovation, creativity, and inspiration, allowing Africa, a continent that has comparatively less gaming and ESports, to the pinnacle of the industry. The cultural and economic benefits can grow nations.

ESports specifically, has become one of the most lucrative markets in the world. In just a few years, merchandising, sponsorships, viewers, and events have generated over $1 billion in revenue. With the industry becoming one of the most popular in North America, Europe, and Asia, Haley Findlay has become a pioneer in her work to bring this market to Africa. She hopes her work will build ESports and gaming throughout Africa, with the benefit of communities that build together, creativity, and an inspired populace to continue to grow and develop not just their ESports industry, but their nations.