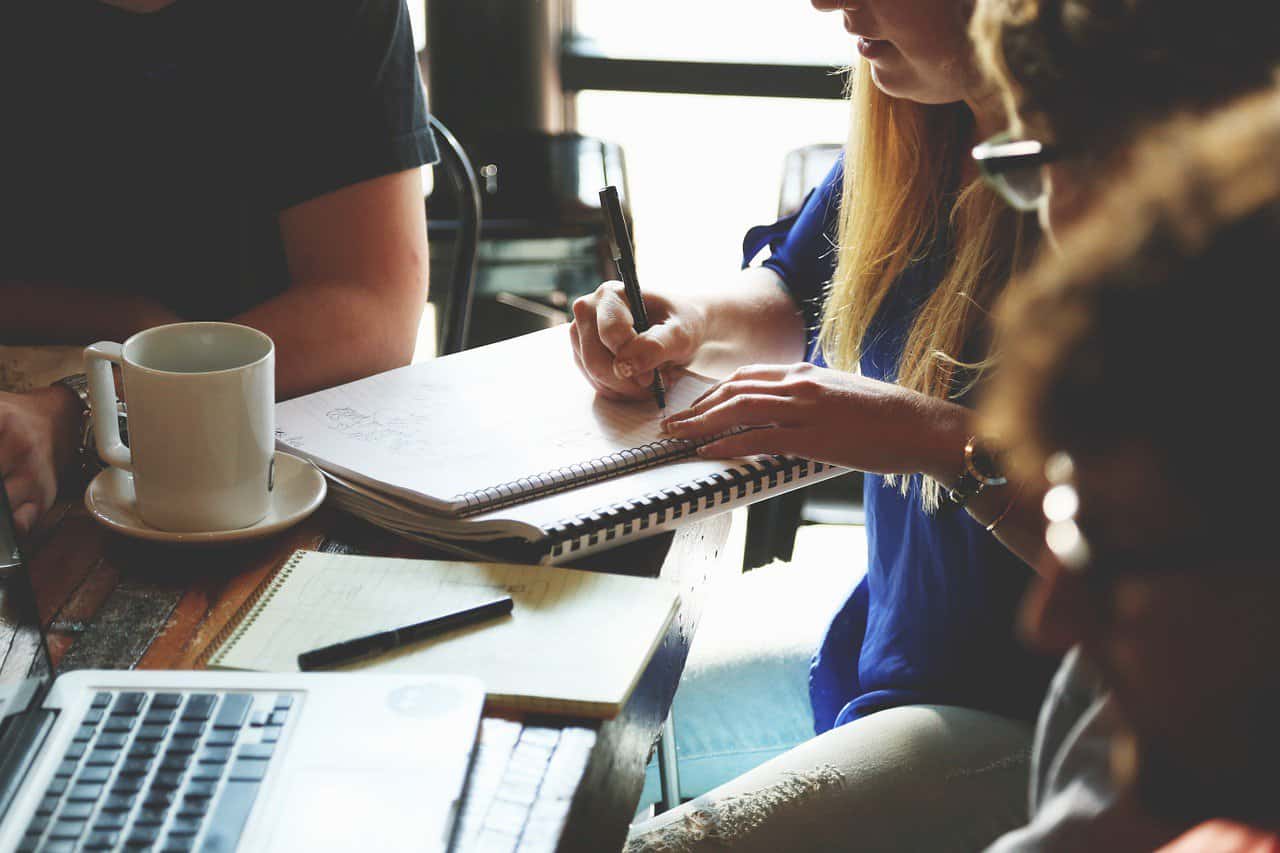 Social Workplace Bonds – “Soft and Fluffy” or the Key to Success? by @SkyeMorag

In an article, the Harvard Business Review found that social bonds were the major predictor of team success. The other two were “initiatives to strengthen relationships” and “leaders who invest the time to build strong relationships with their teams.”

If team success (and individual success) is dependent upon social bonds, then it would follow that spending some time getting to know the team you work with, and articulating the rules of engagement with them would be a good investment of our time, right?

Alas, the perception that building relationships is “soft and fluffy” leads us to undervalue the time to focus on the interpersonal side of business – and creating these social bonds is much easier said than done. With the advancement in technology, email has become ubiquitous, to the point of actually undermining performance!

Even when teams get together to plan how they’ll achieve a goal, many times they simply go through the motions of creating working agreements, clarifying goals and roles, only to promptly ignore them when they get back to their desks. Time is of the essence – and our inboxes continue to demand attention.

I remember being told early in my finance career, “This is a business; there is no place here for emotions or personal connections.” With such a philosophy it’s little wonder that trust within teams declined and the confidence in the team leader was diminished.

We all know when the rules of engagement have been broken. We sit in meetings drumming our fingers, clenching our teeth in frustration. We vent to our families and friends, but we remain silent at work.

We don’t air our concerns for fear of the repercussions, or for fear of making an already stressful situation worse. We justify and excuse the situation because no one else is speaking up. We believe it is the way it has to be, and we don’t want to go against the grain. We avoid the tough conversation with the very people who could effect change—our colleagues . . . and even ourselves.

Invariably, the inability to “talk it out” causes the situation to worsen until the relationship is so damaged there is little hope for reconciliation, at which point one or both parties leave the organization.

You’ve seen it happen—perhaps in your own career.

Asking for what you need to be successful at the start of each relationship or project means you can more easily course-correct when things go off track. Notice I said when, and not if!

I’ve had the opportunity to work for managers (and with colleagues) who assumed I could read their minds, only to have them come down on me like a ton of bricks when my sixth sense fizzled. And I’ve been guilty of this myself.

Articulating the rules of engagement sets you up for success, both on the good days when things are going well and, more importantly, during the turbulent times when many of us revert back to inappropriate behaviors (micromanaging, command and control, or passive-aggressiveness, to name a few).

Rules of engagement could include the following steps:

Try these for your next project. By learning to set expectations, you find clarity about who you can rely on for advice, and who can be a filter for tough decisions. Your team will also know who can be called on when you don’t know how to solve a problem.

Remember: business IS personal, and relationships DO matter.

Morag Barrett, MA HRM, Chartered FCIPD, is a sought-after speaker, trainer, author of CULTIVATE: The Power of Winning Relationships, and the founder of SkyeTeam, a leading HR consultancy. With 25+ years experience in senior executive coaching and developing high-impact teams and leadership development programs across Europe, America, and Asia, she intimately understands the challenges of running a business and managing people. Happily established in Broomfield, Colorado with her husband and three sons, for fun, you can find Morag playing in the Broomfield Symphony Orchestra, where she is the principal bassoonist. In case you were wondering: her name is Scottish, and means “great.”