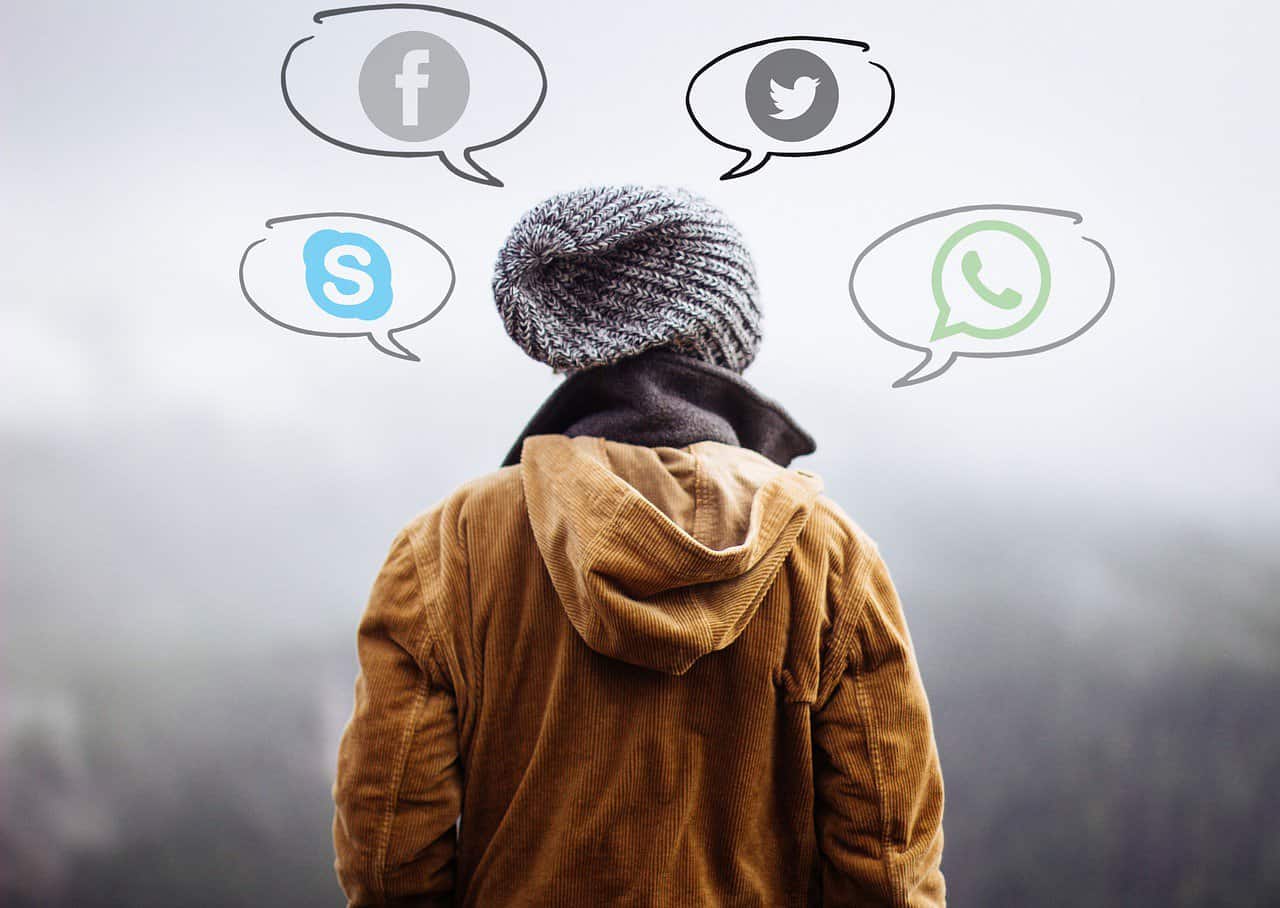 Tweet Your Way to A Stronger Professional Network by @jessicajoellen

Have you ever wondered how to get the attention of a high-level person of influence? Or perhaps you’ve been dying to get an interview at a reputable company, but don’t know how to get in the door?

Networking online can be a great start to building relationships with key stakeholders in your industry so that you can take your career to new heights and achieve more money, success and joy. While it’s a long-game strategy, Twitter can have a valuable impact on your ability to get noticed by influential people and organizations, or to build and grow your network.

Assuming you have the basics of Twitter down, here are six mind-blowingly easy ways you can use Twitter to build your network (don’t be afraid to dive in – the water is fine!):

1. Follow people, associations and organizations you admire and like. Since Twitter lets you engage with the whole world of Twitter — not just those you are following or who are following you (ahem LinkedIn), it’s a great way to grow your network.

Follow those you admire and want to get to know better to see what they are interested in, where they are speaking, what conversations they are engaged in and how you might ultimately make a connection with them.

2. Tag others in a tweet. It’s not about the number of followers you have, but in how you use the platform that makes a difference (please let that one sink in, because it’s tempting to feel overwhelmed at the thought of getting followers).

Tag people you’re wanting to get the attention of in a tweet by using the @ symbol and their Twitter handle. They’ll get a notification that you tagged them, and because Twitter allows only 140 characters per Tweet (at least for now), you have to keep it short and as a result it becomes a low-touch, low-request way of introducing yourself with very little time commitment on their end. For this reason, Twitter can be a more effective platform for engaging influential people who can’t or won’t take the time to connect with you on LinkedIn.

Perhaps you want to be a project manager for the tech sector, but you also volunteer at the local animal shelter and serve on the board of a nonprofit for the homeless. In this case, you should tweet about industry related news in the tech sector and relevant information you find useful for project managers, but I also recommend you show personality and tweet about your passion to save animals and help the homeless. Ultimately, think about your network building and career management goals and what information you want to tweet about that aligns with brand you and your objectives.

4. Use Twitter’s list feature. Now let’s take Twitter to the next level. When you go to your Twitter profile page, you’ll notice a tab at the top, just below your cover photo that’s called “Lists” (or you might have to access it from your profile photo in the top right corner). Click that tab and you’ll see an option to create a list.

Use this special and often overlooked feature to create a list of influential people and organizations you want to keep track of. The best part is that they will get a notification when you add them to the list, which is a great way to get their attention. I once added a woman I admire to a list and she reached out three days later to schedule a phone call with me — so this works, believe me.

5. Make use of hashtags (#). Hashtags are Twitter’s equivalent to radio stations — searching Twitter by hashtags is like tuning in with a radio dial; publishing a tweet with a hashtag is like broadcasting on a certain frequency. Using hashtags allows you to listen and engage in conversations that are going on in the Twitter-sphere outside of just those you follow.

By searching hashtags relevant to your goals and publishing tweets with these hashtags you can grow your network wider and farther. If you’re going to tweet – always include a relevant hashtag to reach more people.

Use this tactic to meet people on Twitter who are at the event and then invite them to meet you offline during a break to build a more personal connection. For example, I once used Twitter to get the attention of a woman participating in a mainstage panel and she ended up having coffee with me later on at the conference.

Used in combination with LinkedIn, Twitter is a fantastic tool to build your network. And since the lifetime of a Tweet maxes out at around one hour, why not give it a shot!? You can always delete it and try again if you make a mistake.

Jessica J. Williams is founder of The Superwoman Project and a certified life coach dedicated to helping women take ownership over their professional lives to achieve more money, success and joy.