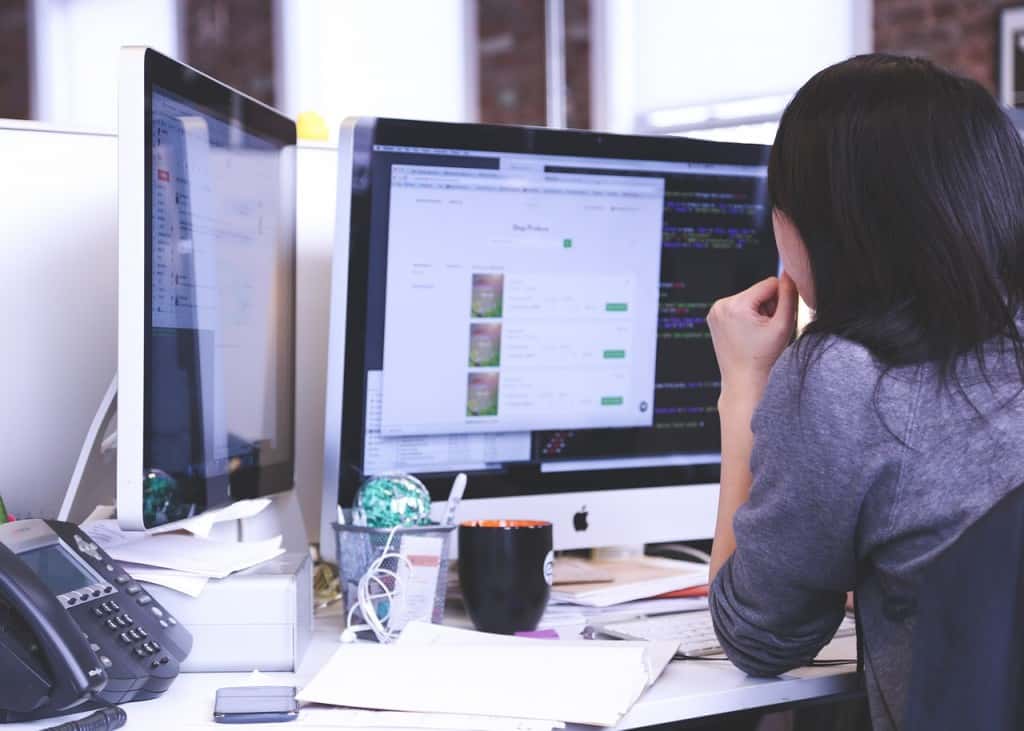 For all the new small business owners out there deciding which entity to file their business as, and the already-formed corporations thinking about tacking on a different election, this is the post for you. Choosing the right entity for your business is a huge enough deal, weighing the pros and cons of all the different elections is another entirely different ball game. Basically, there’s a lot to research when you start a business.

First of all, how exactly does one define a regular Corporation?

A corporation is an independent legal and tax entity, that’s legally separate from the people who own, control and manage it. Because of this separation, the owners of a corporation don’t use their personal tax returns to pay tax on corporate profits—the corporation itself pays these taxes.

Owners pay personal income tax only on money they draw from the corporation in the form of salaries, bonuses, and the like.

A huge benefit of owning a C-Corporation is that the owners can share corporate profits with the corporation, lowering the overall tax rate. A C-Corporation can also have an unlimited number of shareholders. Plus, if you wish to take your company public (selling shares over a public trade), you will definitely need to be in a C-Corporation, so starting out as one saves you some time and trouble down the road.

An S-Corporation is a C-Corporation that has elected to be treated as an S-Corporation. It has the same personal liability protection and potential issues as a C-Corp, but it also comes along with some very precise formalities. An S-Corporation can only have a certain amount of shareholders and the shareholders must meet specific requirements. An S-Corporation also allows for corporate profit sharing, but the allocations must be done in accordance with the shares each owner owns. A benefit to this is that owners can use any losses of the corporation on their personal income tax returns, reducing personal tax liability in many instances.

In an S-Corporation, all business profits “pass through” to the owners, who report them on their personal tax returns. The S-Corporation itself does not pay any income tax.

Therefore, an S-Corporation elects not to be taxed as a corporation. After the corporation has been formed, it may elect “S-Corporation Status” by submitting IRS form 2553 to the Internal Revenue Service (in some cases a state filing is required as well).