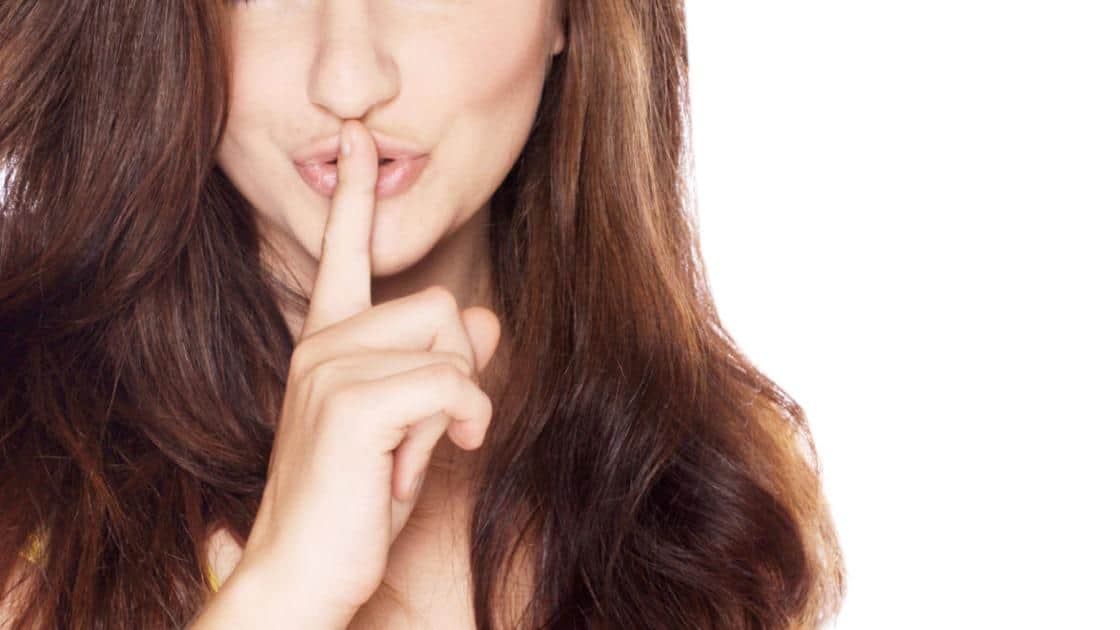 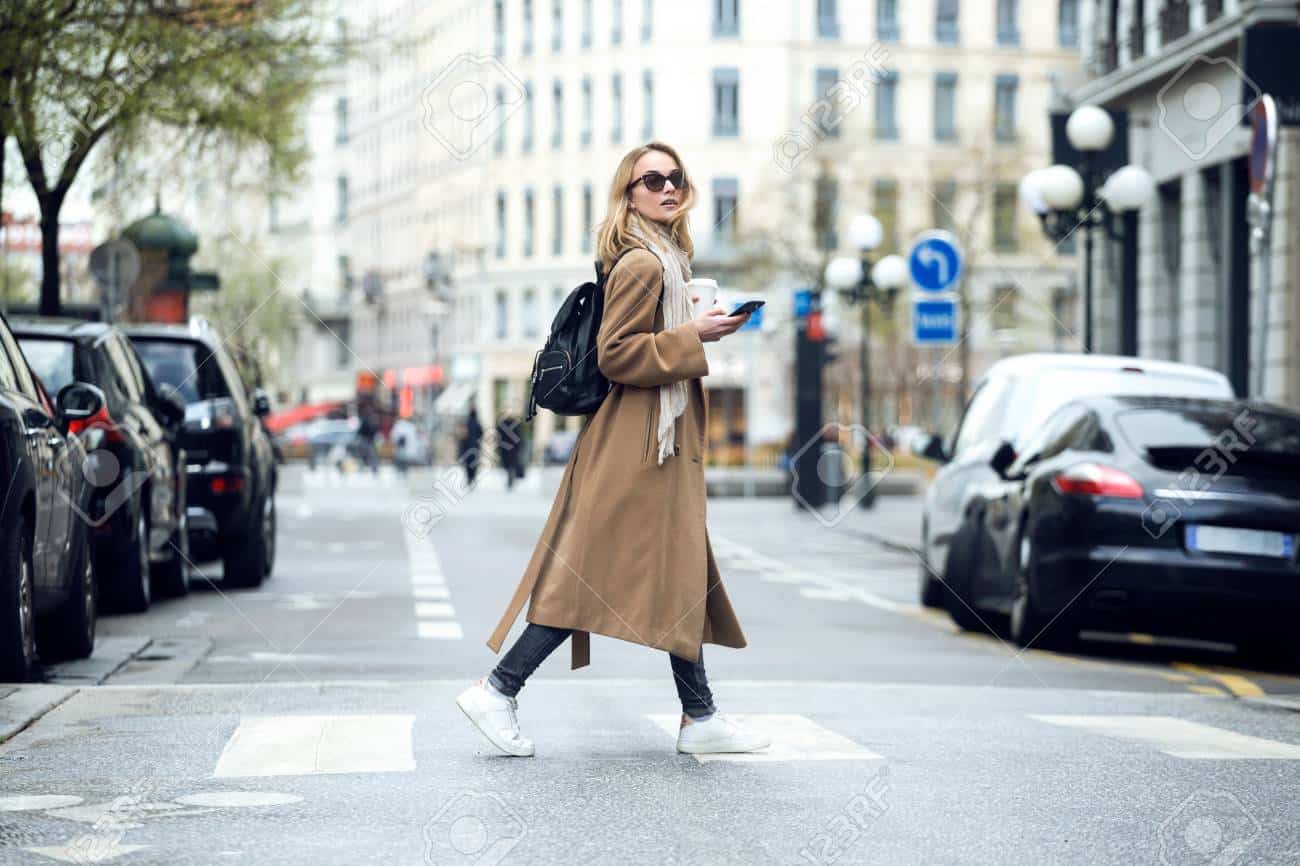 As I left my apartment, I smiled with satisfaction feeling like a boss. I had already automated 3000 emails that morning, had my morning coffee, sent follow up emails to clients, and touched base with my assistant for the day. It was shaping up to be a great day. As I made my way down the stairs, I noticed a man holding the front door for me. Still coming down the last flight of stairs, I was a solid 30 seconds from making my way to the front door. The look on his face was kind, but also somewhat irritated, like ‘come on, I don’t have all day’.

Without thinking, I unconsciously picked up my pace, hurried toward the door, smiled with a “thank you” nod, and made my way outside. As I turned the corner I thought about the fact that I’ve done that a thousand times, most of us probably have. Think about it, how many times have you swiftly headed towards a door no one asked to be held open, moved out of someone’s way at the grocery store, or rushed through an order because a line started to form. I had a revelation, and thought to myself “you know, I’ve never seen Rihanna rushing to appease someone else, much less a stranger.”

It occurred to me, come to think of it, all the women I admire and respect, all the women I aspire to be like, don’t do certain things like that. I had spent so much time focusing on what boss babes and She.e.o’s DO, I had completely missed the unlearning of certain habits that they DON’t do.

Sure, there’s the occasional running late, overslept, didn’t realize what time it was etc. but as I observe the powerful women I admire I notice that there is a distinct difference between rushing and getting rushed. Be careful not to be rushed for the convenience of others. Move with purpose, confidence and intention. And be mindful when someone is waiting for your parking spot, behind you at the ATM, or waiting in line for the bathroom, this is a sneaky indicator of our self worth! Finish powdering your nose, or getting the right amount of cash, and focus on leaving your parking space safely. Powerful women take the few extra minutes to get tasks done efficiently and effectively because they value their task at hand, regardless of others around them. It is not rude, it is valuing yourself.

Think about how many times you have unnecessarily said “sorry”. As women and child bearer’s we are taught to tend to others first but somewhere along the way protecting your child first turned into apologizing for taking too long at the deli counter. How?! Maintain an awareness of the times you apologize and what it is for. As a teacher of teen girls, my students often apologize for mistakes. It is courageous and admirable to apologize for something that hurts or effects someone else, but in the words of Author Rachel Hollis, “It’s time to stop apologizing for who you are. It’s time to become who you were meant to be”.

I once had a friend tell me, “you never have to lie, but you don’t have to explain to anyone either”. That was something I never forgot. How much power there was in the feeling that I can be confident in a decision, and not have to explain my choices to people who don’t matter.
So when do I explain? The answer is when an explanation give understanding, not validation. If you are making a decision that directly affects someone or something else, it is your responsibility to explain and offer understanding. But resist the urge to explain why you didn’t go to that party you felt uncomfortable at, why you decided to skip that family function because of toxic relationships or why you are spending time taking care of yourself instead of other tasks. As Mel Robbins once said “You only need permission from yourself”.

That small, hurried gesture of holding the door for me turned into a revelation that changed me from agreeable helper to a self worth boss.