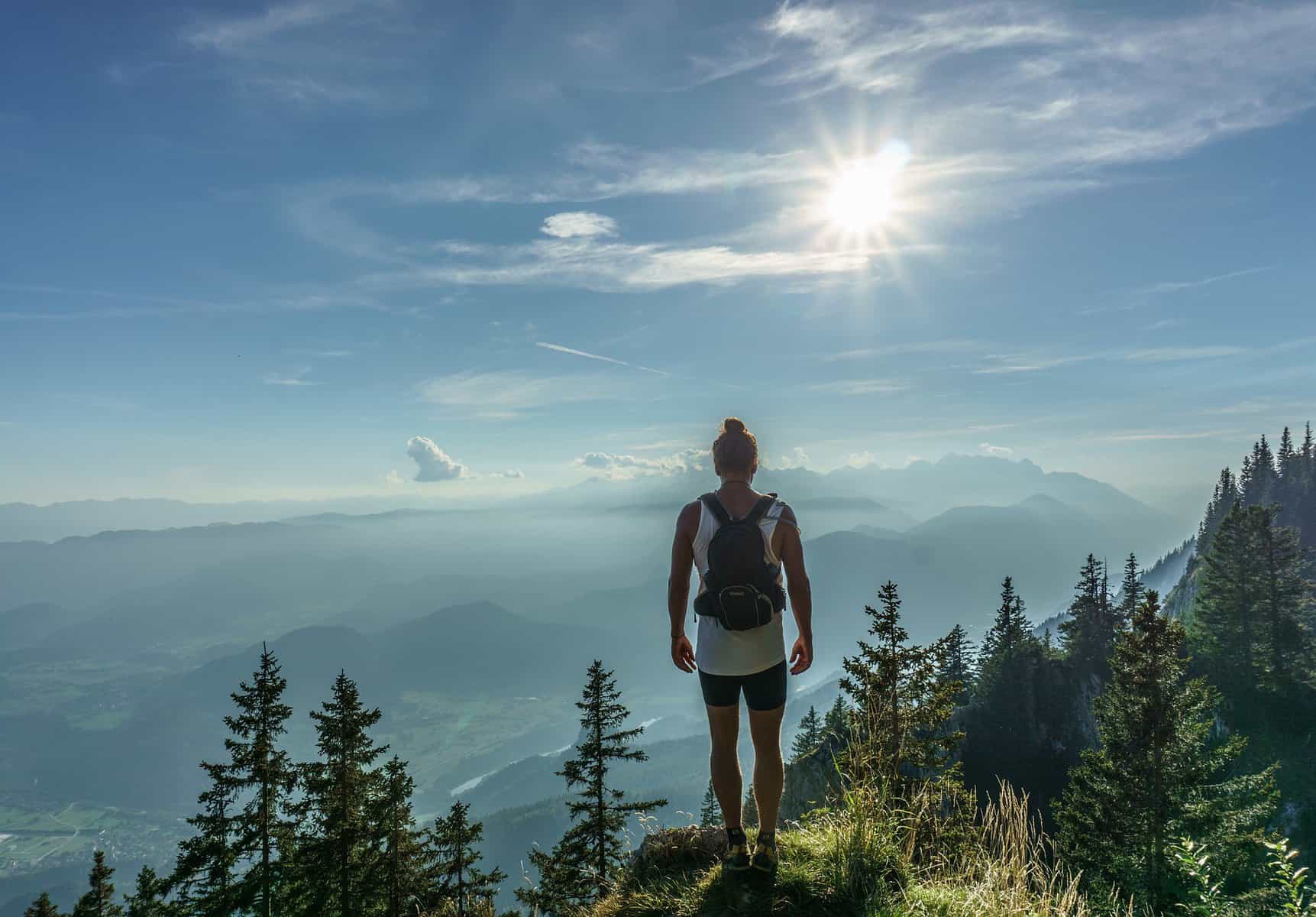 Never Ever Give Up Hope by @BatteredHope

I have had more than the allotted amount of difficult times that any one person should have to endure in a lifetime. After decades of things going wrong; discouragements, shattered dreams and broken promises, I became conditioned to question everything, not trusting. Often it would take every ounce of effort I could muster to get up in the morning and make it through another day.

Putting one foot in front of the other seemed a greater feat than I might be able to accomplish. Although a constant battle, I never gave up hope and wrote my memoir to encourage anyone going through similar experiences.

As a result of my memoir, Battered Hope, speaking engagements became a regular part of each month; the more I shared my story, the more people were encouraged and uplifted.

Then I had an idea. I wanted a talk show to interview ordinary people who had overcome extraordinary trauma in their lives.  I posted an on-line request for people who fit this category to come forward, more than 100 did on the first day.  And it continued…..regularly. But I didn’t have a clue where to start.

I did not have the means to hire any help or pay for courses or equipment. What on earth was wrong with me?  I spent hours, days and weeks researching; the more I learned, the more discouraged I became.  I was illiterate; still learning the language of the social media world and now I was venturing into whole new territory.

I found some free courses online but the language was difficult to understand. Learning how to record, to edit, how to make an intro and outro for the show, what hosting service to use — each step was challenging but I was making progress.

During this entire time, I was interviewing future guests up to five times a week.  I had warned them this was a new show and it would be awhile before it would air.

Often, after an interview, I would stare at the wall, tears rolling down my cheeks.  I was so touched by these survivors of tragic circumstances I would never have been able to endure. I began to change as a person.  New life was welling up inside of me.   Even if the show never aired, I was encouraged. My guests told my audience (of one) how they crawled out of the hole of despair and knew they would succeed.  Little by little, day by day, I grew stronger.  I owe them so much more than I could ever give back.

Then I had a brainstorm.  I decided to do a blog post for each guest including links to their book/s and website and then promote it to the best of my ability. I have been interviewed many times.  After the interview was over, it was over.  That was the end of it.  I had no knowledge if anyone heard or cared. I determined my show would be different.

Finally, after 10 months I was ready to roll. I watched the stats for each show and noticed that over 53 percent of my listeners were in Washington D.C.  This puzzled me.

Then.. I got THE call. The call that changed my career forever.  The call display showed “Maryland.”  As I listened to the publisher of a woman’s magazine, I kept waiting for the shoe to drop.

“Carol you are exactly what we have been searching for.  We have listened to every one of your shows and were so impressed.  You must have had a great staff of people putting it together for you.  We had our staff of independent book reviewers read your book and it was unanimous.  They wanted you. Your book.”

She continued, “We are a non-profit organization that seeks authors who have lived through a lot and have given of themselves.  It’s your turn now.  We want you on the front page of our magazine and a two-page article about you.  We will actively promote your book and put you on the map.  We are very selective and our criteria is high. You and your book title are in a C A T E G O R  Y of your own.  You lived a life of shattered dreams, but you never quit.  We want you on board. Your book afflicts the comforted and comforts the afflicted.”

She continued to tell me all the perks – and there were many. Last October I was asked to attend a gala affair in Washington, D. C to receive the Woman of Impact award for my book and podcast, Never Ever Give Up Hope.  A few short months later, I am solidly booked for the next year. My show is aired in 48 countries.

But the greatest success if the feedback of hearts that have been touched and lives changed as a result. It is not where you have been that matters – it is where you are going.

Carol Graham: As an author, motivational speaker, talk show host, business owner, and health coach, I share the art of how to survive trauma and to NEVER give up.

In my bi-weekly blog and talk show, Never Ever Give Up Hope, I interview ordinary people with extraordinary inspirational, motivational and heart-warming stories who have overcome insurmountable odds. I am a regular contributor to several websites and have been published in three anthologies.

The challenges of cancer, rape, marital abuse, husband in jail, suicide attempt, loss of a child, and financial ruin made me a victor – not a victim. I strongly believe that laughter will get you through almost anything.

My fast-paced memoir, Battered Hope, reads with all the elements of a good novel – character, conflict, suspense, and resolution. It is a story of hope, perseverance, and faith.

22 Replies to “Never Ever Give Up Hope by @BatteredHope”