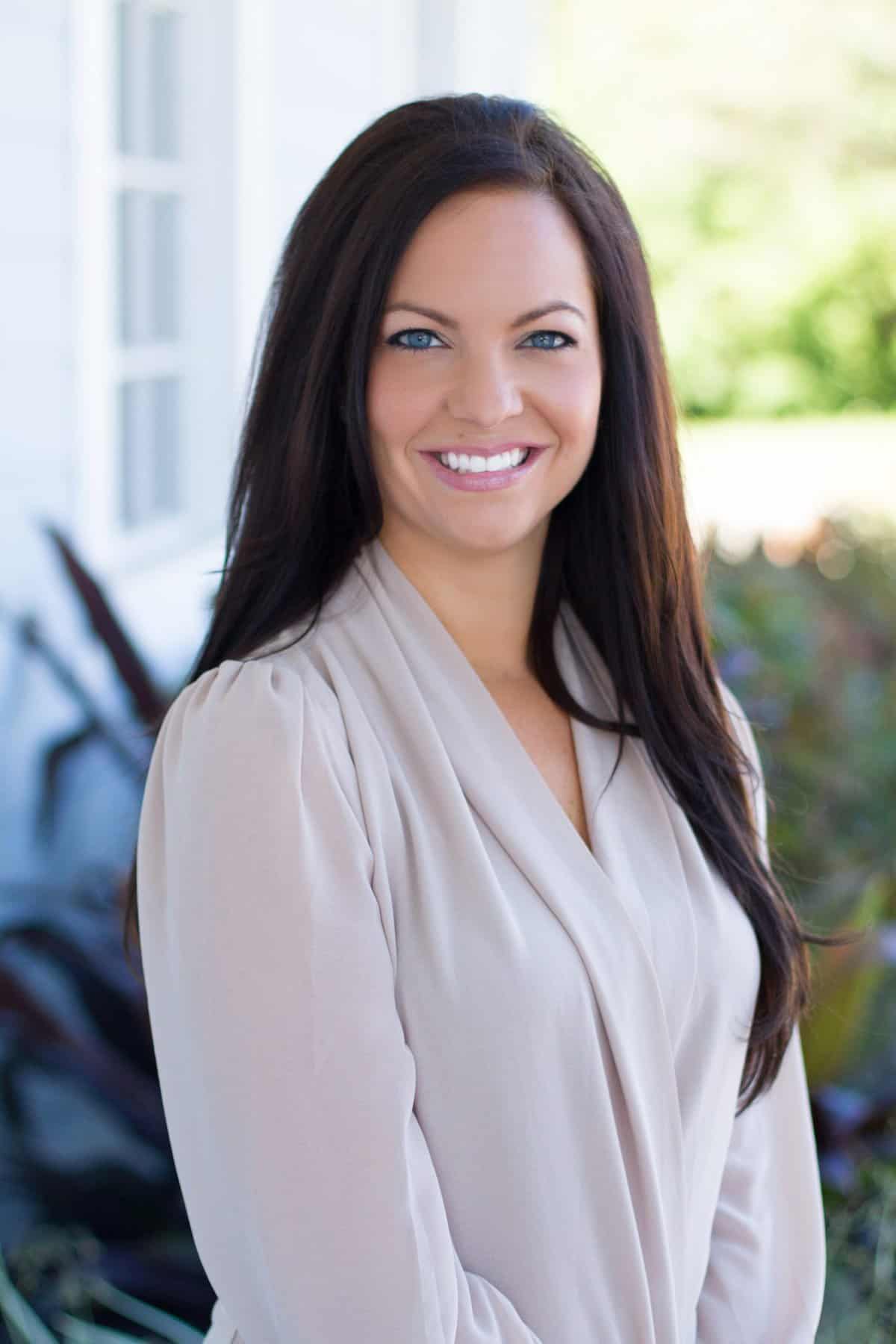 How did a chronic pain condition turn Tara Langdale-Schmidt into a startup business woman?

My problems started at age 11 with my first surgery. Doctors did not know what was causing my abdomen pain so they the scheduled exploratory surgery. They found a huge cyst which had cut off the blood supply to ovary and removed that ovary and tube. This was the first of many surgeries for cysts and endometriosis over the next 20 years. Endometriosis caused a pain during sex, it was an uncomfortable feeling deep inside that I became used to it. My sex life was normal besides this. Penetration was never painful until I started to experience a different kind of pain, a very sharp pain I had never felt before.

My nightmare experience with sexual pain began mildly and I started going downhill in 2010. It began as mild pain during intercourse in my vulva. As time when on, the pain became worse, it felt like someone was stabbing me with a knife and burning me at the same time. Intercourse would trigger the pain and it would still burn after having sex. Nothing helped the pain or made it go away. I only told my best friends, and they had never heard of anything like what I was experiencing. Neither had my fiancé, Jason.

I didn’t know it then, but I was suffering from the excruciating pain of Vulvodynia. The pain, both physical, emotional and mental, was agonizing, made it impossible to enjoy sexual intimacy with my future husband and impacted my quality of life for four long years.

The burning and stabbing escalated and I would not have sex at all with Jason. We were getting married and probably not going to be able to have intercourse on our wedding night. I was becoming depressed over the thought of never being able to have enjoyable sex again.

My primary gynecologist told me if sex hurt to drink some wine and take Advil. That was in the beginning stages before the pain became worse. Then he realized it was serious, I still didn’t have a diagnosis and I was confused and worried about what was causing the pain. I actually asked my doctor if I had something called Vulvodynia because I found it on the internet. He agreed it probably was Vulvodynia. He stated doctors did not know what caused it and he was sorry he couldn’t help me.

I was given a prescription for Gabapentin cream and Ketamine creams. Both of these creams cost over $125 each and did not help at all. Also, I tried lidocaine injections which only lasted an hour and left me hurting from the needle. After no relief with numbing creams, I decided to go to a pelvic pain specialist. He told me that I could take an antidepressant because it can help with nerve pain, do an injection or have a surgery to remove part of the vestibule that was hurting. I did not like these options. After suffering for so long and getting no answers or solutions, I decided to take matters into my own hands. I had to take action.

From my previous positive experience using magnets to reduce back and neck nerve pain after a car accident, I had a “lightbulb moment” idea to incorporate neodymium magnets into a dilator set for pelvic pain.

I had just starting using the dilator for the first time about three weeks prior to my wedding and I was actually able to enjoy my wedding night. I didn’t think that was going to happen. My husband, who was so supportive, was as thrilled. I was able to have sex without pain.

Due to my reduction in pain and positive feedback after speaking to doctors about my magnetic dilator treatment and pain reduction, I knew I had no option but to create a startup company dedicated to helping other women with pelvic pain.

With my personal pain issues resolved, and working with my good friend and business partner Robert Smithson, we together founded VuVatech, a company based in Sarasota, Fl. dedicated to helping the estimated one-in-seven women in the US who suffer from pelvic, vulvar pain. With the help of medical experts, we invented a medical device, the VuVa Magnetic Vaginal Dilator that has proven to relieve pelvic pain and sexual discomfort and has improved the lives of women seeking sexual normalcy.

VuVa Magnetic Vaginal Dilators are a new, non-surgical approach to helping millions of women suffering from multiple pelvic pain conditions and sexual comfort. The dilator therapy can also be incorporated into treatment plans for other conditions such as Vaginismus, Vulvar Vestibulitis, Dyspareunia, Menopause, Vaginal Stenosis, Vaginal Atrophy and Vaginal Dryness. Clinical trials have provided beyond positive results by reducing nerve pain in subjects, so much so, that each subject purchased a set of VuVa dilators at the conclusion of the study.

Today, sex life with my husband is great. If I use the dilator twenty minutes before we have sex, I can have close to pain free intercourse. I used to feel broken and now I am hopeful and thankful I have a device that allows me to have intercourse with less pain.

Tara Langdale-Schmidt is the inventor of the VuVa Neodymium Dilator set. Prior to inventing the VuVa Dilators, Tara suffered with Vulvodynia for 4 years. After countless hours of searching for treatments, Tara found vaginal dilators a successful treatment for pelvic pain. From Tara’s previous positive experience using magnets to reduce back and neck nerve pain after a car accident, she had the idea to incorporate neodymium magnets into a dilator set for pelvic pain. Due to her reduction in pain and positive feedback from doctors, Tara created VuVatech, a company dedicated to helping women with pelvic pain.