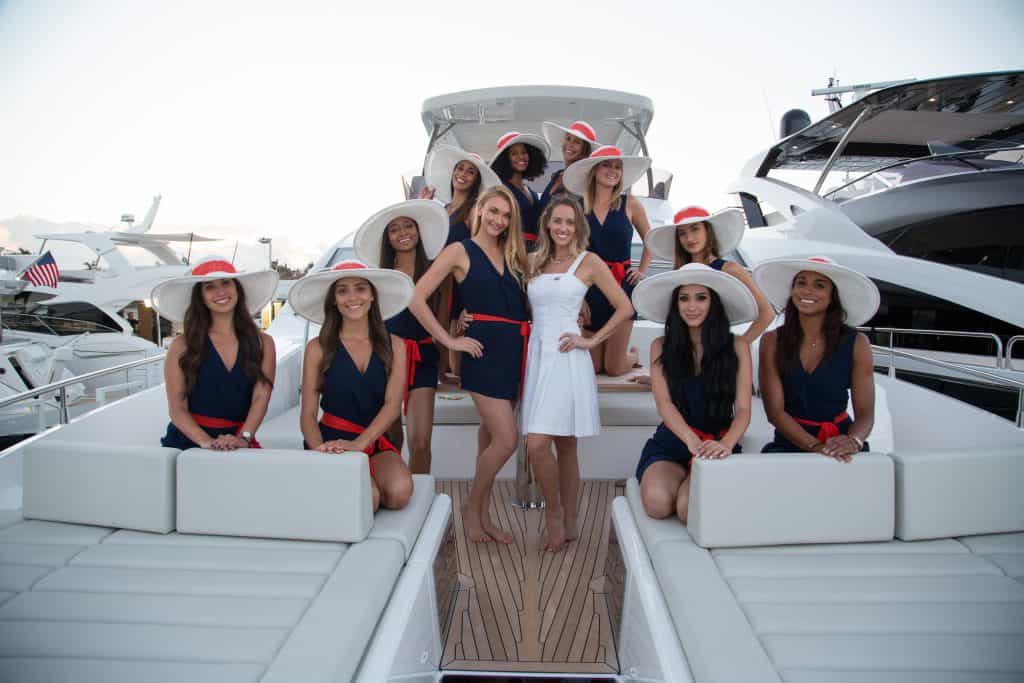 2018 is the year of entrepreneurs and female empowerment. It’s the time when we all want to become our own boss and take the chances we may have never taken before. But this idea of stepping into the unknown can be a risky and scary idea, 6 years ago I decided to become my own boss and learned a few things along the way.

1. Don’t Be Afraid To Ask For Help
Starting your own business and becoming your own boss can be a scary idea because it is unknown territory, there can be many unforeseen steps that come up when first starting your business. And asking for help is the best way to learn quickly and overcome any obstacles that may come your way. Letting your pride stand in the way of asking for help can be detrimental to your success.

2. Take Risks
Risks are what make you stand out from the rest and when you take a risk you can learn some of the most valuable information, whether from the success or failure of said risk. Elon Musk took a risk when he decided to invest his PayPal profits into Tesla and SpaceX and Beyonce took a risk when she dropped a full album without any prior promotion. But these are two very successful people who benefited greatly from taking a risk. Whether the risk be small or large, they are always worth taking as long as they are well thought through.

3. Know Your USP (Unique Selling Point)
You have a great idea/product, but did someone else already think of it first? Your Unique Selling Point, should be the first thing to consider before starting your own company. What is going to set you apart from the competitors and why should someone choose you over the next person.

4. Be Patient
Empires are not built overnight and great things take time. The hardest part about becoming your own boss is not being able to see the efforts of your work pay off immediately. But when you take a look at some of the most successful people, they did not just become a success overnight. You have to stick to it, envision the end goal and push for that goal everyday. This is arguably the most difficult part of becoming your own boss, but if you can push through and take the no’s with the yes’s, then you will most certainly become a success.

5. Just Do It!
If you’ve come this far, then you are already thinking about making that leap and starting your own company. So all that is left to do is to just do it! 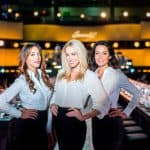 Katherine (Kat) Quinn is CEO and Founder of The Kat Agency, a national event staff and management agency headquartered in Miami, FL. She is a graduate of the University of Miami, where she received a BA in Communication, Fashion Studies and Studio Art. An avid entrepreneur, model and social activist, she has been a well known Miami icon for the past 10 years.

With a background in Fashion, Event Planning and Social Interaction, Kat formed her company in 2012 taking a disruptive approach to the Promotional Model and Event Staff industry. 6 years later, Kat has developed teams in 265+ cities, providing 1,000+ bookings per year and representing high-end clientele such as Jetsmarter, Isaiah, Sunseeker, and the Standard Hotel, to name a few.