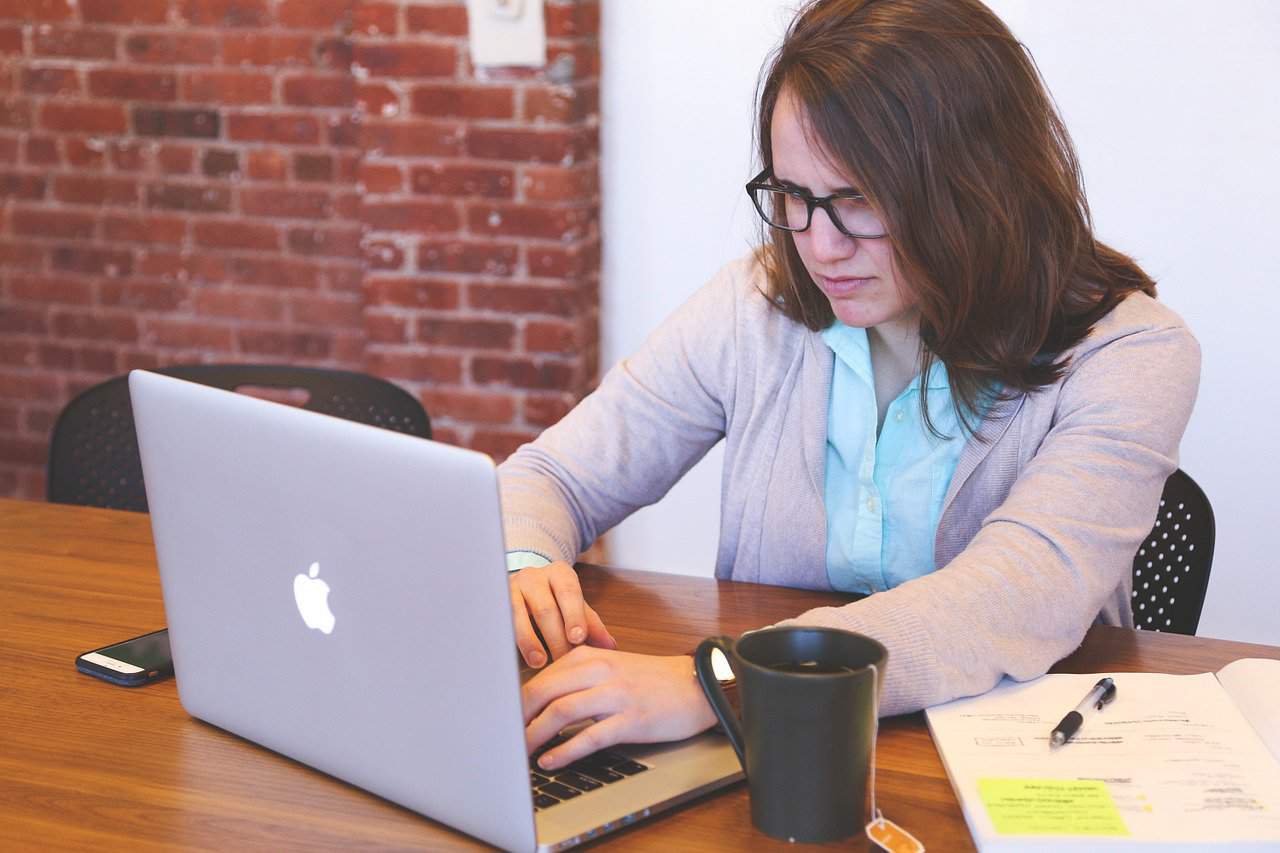 Can You Sue a Customer For Leaving a Bad Review? by @deborahsweeney

Do people love you on Yelp? Hopefully they do, since 90% of consumers who read online reviews say they influence buying decisions. A recent study from Cornell also found that people who read online reviews normally perceive them as an objective factor in their decision-making; despite the fact the individual reviews are highly subjective. Enough bad reviews, especially when a company first starts up, could sink the business.

Understandably, a lot of business owners don’t like how online review sites work. People tend to be more willing to leave a review after a negative experience, so companies with good overall customer service could still suffer. That feeling of powerlessness led some to take legal action against customers who leave bad reviews online, and I’ve talked to plenty of small business owners wanting to know if that was really an option. But the reality of the situation is much more complex than just sending a cease & desist letter to a disgruntled customer.

Is the statement defamatory?

Opinions are protected by the first amendment, be they good or bad. You cannot just sue somebody for saying something mean, even if you felt it hurt your business. The statement has to qualify as defamatory before legal action is even considered. Defamation is a completely false statement of fact that is injurious, and unprivileged. It is up to you to prove that a review is libelous, which you means you have to show it is not an opinion and that it is completely false. So the first question you need to ask yourself is whether or not the review is the customer’s actual experience with, and subsequent opinion of, your company. You and the reviewer may have totally different stories as to what lead to the bad review, but you can’t prove the customer didn’t have a bad experience. But if they write that a cashier punched them in the face and stole their wallet after they walked through the door, and there is surveillance of that day that shows the reviewer never even stepped foot in the business, there may be a case.

Do you have a non-disparagement clause?

Non-disparagement clauses can, in most states, be added to a contract that you require customers and clients to sign before doing business. But they are morally questionable, and in some states illegal – California passed a law at the end of 2014 that barred businesses from drafting contracts that include clauses limiting a customer’s right to make statements about the business online. But a business owner living in a state where non-disparagement clauses are allowed could, theoretically, use those to prevent customers from posting negative reviews, usually by threatening a fine if the clause is broken. But it seems nearly every time a business tries this, they get destroyed in the court of public opinion – just look at what happened to the Union Street Guest House. Further, clauses like that could be painted as unconscionable if the case did wind up in court. Essentially unconscionability means the terms of a contract are unenforceable if they are so one-sided that a reasonable person would never knowingly agree to them. So not only are non-disparagement clauses bad for business, but they inhabit a very grey legal area.

What do you want to gain from this action?

Users who leave reviews that can actually be considered defamation usually cannot be reasoned with. There is no point to responding because any response would essentially be ‘that didn’t happen, and we can prove it.’ Legal action is an option for those reviews, provided the review is injurious to the business. But if you just want to censor everyone who writes negatively about your business, you need to re-examine how you respond to complaints. Sending a cease & desist or taking other legal action, more often than not, slams a company with negative PR. One bad opinion turns into thousands. Rather than intimidate a disgruntled customer into removing their review, reach out and try to solve the problem. Most review sites let business owners respond, and responding to complaints with calm, reasoned answers looks way better than having a lawyer send angry letters.

So can you sue a customer for leaving negative reviews? Yes, in some cases, but most of the time it’s better to just reach out, talk to reviewer, and try solving their problem.

One Reply to “Can You Sue a Customer For Leaving a Bad Review? by @deborahsweeney”