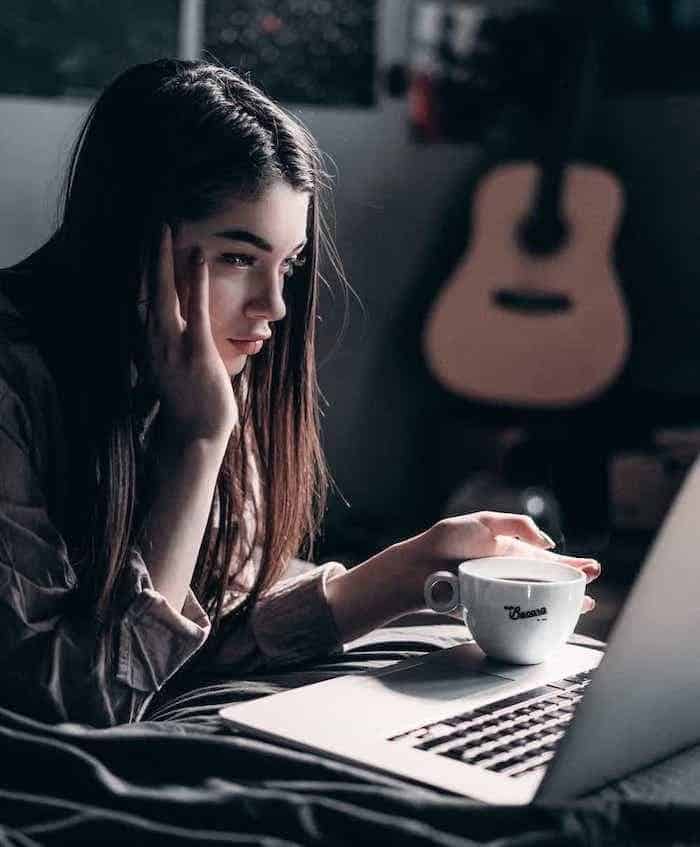 What can you learn from watching, and playing, a game of chess?

The Netflix original miniseries The Queen’s Gambit revolves around the game of chess. Set in the 1950s, the miniseries tells the story of a young girl named Beth Harmon. Beth, an orphan after a tragic car accident, discovers she has a penchant for playing chess after being taught by the janitor in a girls’ orphanage. She quickly rises in the ranks across the nation, tapping into her talent in her journey to become the world’s greatest chess player. It’s not a journey that is without its setbacks. Over the years, Beth faces several struggles in and out of playing the game. However, she is determined to be victorious and to achieve the impossible.

In many ways, Beth’s journey has many similarities to individuals becoming entrepreneurs. Loose lessons in entrepreneurship can be found throughout the miniseries if you know where to find them. Here are a few of my favorite lessons from The Queen’s Gambit.

Be strategic with your next move.

Every move in the game of chess is built on strategy. Throughout the miniseries, Beth is able to visualize a chessboard on the ceilings of the rooms she’s in and plan her next move by playing the game in her head.

While an entrepreneur cannot make the exact visualization — although that would be nice if we could! — the takeaway is that we can be similarly strategic. Take a moment to return to your business plan, especially throughout this year. Review the areas where you set goals to reach with your business. Were you able to reach these goals? If the answer is yes, make note of when you met the goal and how you were able to do it.

Don’t get discouraged if the answer is no. Much like the game of chess, entrepreneurship takes a great deal of time, energy, and effort to succeed. Revisit existing goals. Consider if you still need to reach these objectives with your business or if you need to strategically plan to pivot in another direction. See where there is an opportunity to expand timelines. You may even break existing goals up into bite-size pieces to reach your projected goals a bit faster and ensure that you are successful in these endeavors, too.

Kick distractions to the curb.

The reputation Beth Harmon has as a chess protégée is nearly destroyed by her burgeoning habits for drinking and abusing prescription medication. I won’t spoil too much of the miniseries or its ending, but Beth, with the help of close friends, is able to curb her dependency on these addictions and continue advancing as a chess player.

Nearly all entrepreneurs face some sort of distraction. These distractions don’t even need to be destructive in nature. It can be as simple as reorganizing your email inbox again, taking multiple breaks from work to text friends, or procrastinating calling back to a voicemail.

The best thing to do in these situations is to take distractions, big and small, and kick as many to the curb as possible. Create to-do lists that will allow you to prioritize your work. Focus on making daily, steady accomplishments. Find ways to minimize anything that can be a distraction to you. Close down the number of tabs you have on your desktop, sit in an organized space where you only have the essentials on hand, and let friends and family know when you’re working so they may give you the space necessary to succeed.

Beth’s entire life changes when she stumbles upon a janitor named Mr. Shaibel playing chess in the basement of the girls’ orphanage. Mr. Shaibel teaches Beth how to play chess. He instructs her on the terminology and trains her on moves associated with the game. He later introduces her to a chess club teacher at the local high school, who allows Beth to play at the school, and mails her money to enter her first chess tournament. As the years pass and Beth becomes famous as a chess player, she is quick to remind members of the press that she didn’t get there entirely on her own. It was William Shaibel who acted as her teacher and mentor.

The mentor, or mentors, that an entrepreneur has play a pivotal role in their success. It’s critical that mentees focus on how they may keep the mentee-mentor relationship thriving together. Whenever a mentee has the opportunity to shine the spotlight on their mentor, do it! Share the lessons they taught you that allowed you to succeed and give them a shout out by full name as often as possible.

Believe in your passion.

In The Queen’s Gambit, Beth Harmon is often a solitary figure. She’s alone at home between games, alone in her hotel room as she concentrates on game practice, and alone as one of the few women to play chess against men. Beth loves to play chess. During an interview, she even muses that it’s not necessary a competitive game to play as much as it’s a beautiful game.

More often than not, the common complaint of an entrepreneur is feeling alone or that you are going it alone. The truth is you’re not actually alone. An entire world comes alive you love what you do — and so do you.

Believe in what you’re doing and acknowledge the beauty in it. It’ll take you far.