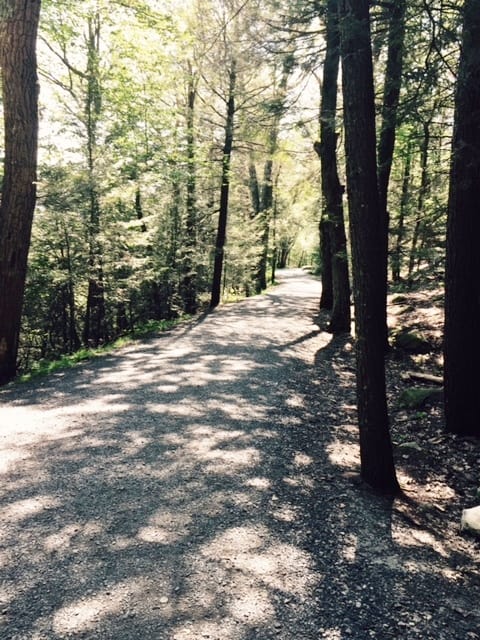 Choosing Your Path by @ArtsyShark

My husband and I recently had dinner with several retired couples that we know, and the subject of work came up. It turned out that each person at that dinner had a similar story. They put in long years working at a large company, or for the government. During those years, they built up their retirement accounts and accumulated stock. Then they each took early retirement in their mid-fifties, and got out. One or two of them were able to say that their pension paid them up to 80% of their salary for life.

For each of them, work was a means to an end. They were happy to leave their jobs, move to the beach and live as they pleased. It’s not uncommon to take this path in a working life; how many people do you know who have chosen it?

As an entrepreneur, I knew I was an entirely different animal than my dining companions. I have no plans to retire. Working is a pleasure, and each morning I wake up excited about the day ahead. There are challenges and frustrations, but an amazing amount of satisfaction too. It’s been an incredible privilege to have been self-employed for most of my adult life – a difficult path at times, but the one that I chose. Looking back, I wouldn’t have done it any differently.

There are absolutely benefits to being self-employed, and trade-offs as well. I didn’t have to wait for retirement to move to the beach. As entrepreneurs, my husband and I can live anywhere, so we picked a location and a lifestyle that made us happy, and simply moved. And although I have lots of work to accomplish, each day is my own to plan.

I don’t have a pension, or company stock, though. And no one is going to pay me 80% of salary for the rest of my life. The choice to own my own business meant that I could “live as I please” during my working life, rather than putting my nose to the grindstone for someone else and waiting until later in life to take advantage.

If you are an entrepreneur, or want to become one, you will likely relate to my story. Many of my clients are self-employed too, with a strong desire to determine their own outcome during their working years, doing what they find to be creative and stimulating and rewarding. They may be on a roller coaster at times, and it isn’t always easy, but it’s also never boring.

In each these scenarios, working towards retirement or becoming self-employed, there is a common theme: to be able to live life on one’s own terms. Neither is right or wrong. They are simply different paths. Which one did you choose, and why?

Carolyn Graham Edlund founded a production ceramic studio in the early 1980’s and sold her work at retail and wholesale through stores and galleries for more than 20 years.  Subsequently, she represented art publishing companies to the trade as an outside rep. In 2009, she became an art blogger and founder of Artsy Shark, named on of the “Top Ten Art Blogs” by Art Business News. She is also the Executive Director of the Arts Business Institute, and speaks at art conferences and workshop events around the country.
She invites you to connect on Facebook and Twitter. 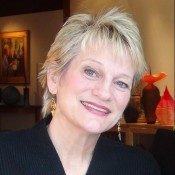 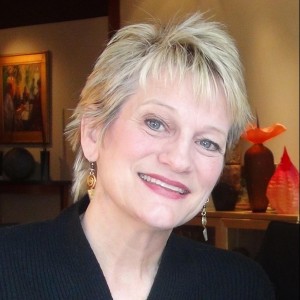 4 Replies to “Choosing Your Path by @ArtsyShark”