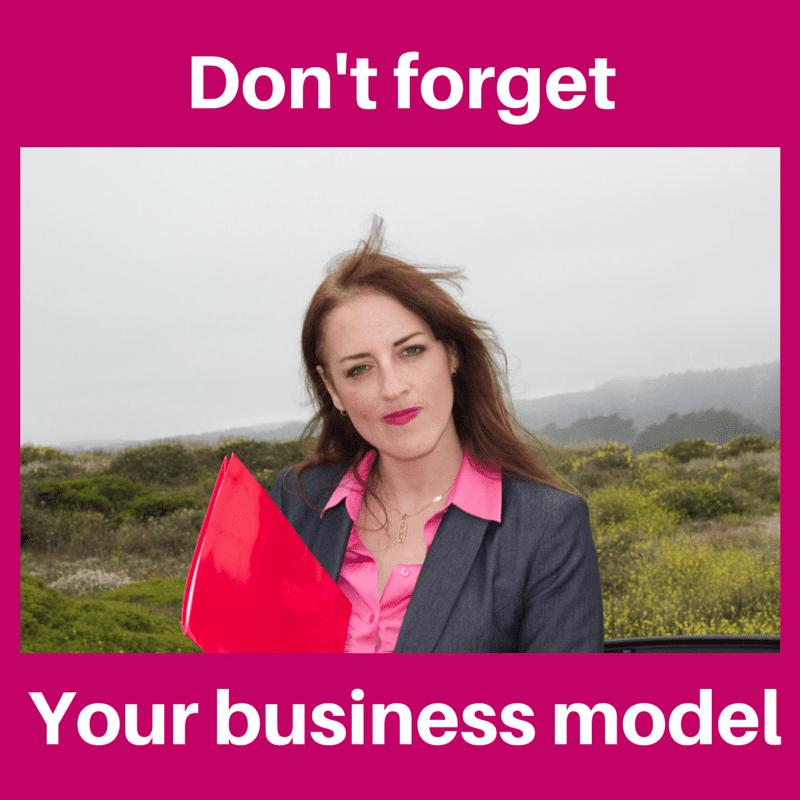 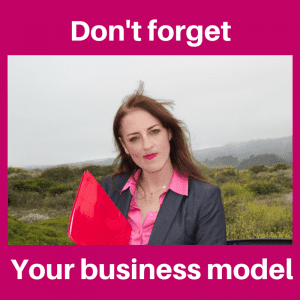 This is part one of a 6-part series on how to build a successful coaching practice.

So you want to own your own coaching practice, help others succeed in their lives, and also have a lifestyle that is flexible and lucrative, right?

Excellent! Coaching is a brilliant way to do that.

And I can say that with certainty: Over the last few years I’ve built my career coaching business, The Revolutionary Club, up from me alone in my basement with a computer, to winning an award from Forbes, building a community now in the tens of thousands, and making well over 6-figures of income. I’ve also gotten to travel, speak and write all on someone else’s dime, which is pretty darn fun.

Coaching Is A Fun Way To Make A Living

And I’m not alone – coaching is becoming more and more popular and mainstream as both a service AND a business (thank you Tony Robbins!): Thousands of people now train as coaches every year. BUT, did you know that most of them never actually make any money coaching?

When I think back to those who completed their coaching certification when I did, I can only think of two from my class who are supporting themselves entirely through coaching. The rest? Well, they are almost all back to what they were doing before….which is *nothing* related to coaching.

I know! That story is not one you want to hear when you are just starting out. *Ugh*

Step Negative One To Becoming a Successful Coach

Without further ado, let’s dive in:

Step Negative 1 to building a successful coaching practice is to get some training in coaching. You’ve probably got amazing life skills and experience already, but there is a specific coaching skill-set that I recommend you master, before you hang out your shingle.

For the purpose of this series, I’m going to assume you’ve already gotten the training you need, but if you haven’t, I recommend choosing a training program that has been accredited by the International Coaching Federation (ICF), and has an in-person component as a part of the training. Two programs with a good reputation and multiple campuses are IPEC and CTI.

Okay, Let’s Talk About Step One

So here’s the most important sentence I want you to remember from this blog: There are many ways to build a successful coaching practice, regardless of your niche. The right way is the way that works for YOU.

You can make plenty of money from:
1. Speaking and writing only (including self-publishing).
2. Coaching privately via the telephone, speaking and writing.
3. Coaching privately in-person, in your town or city.
4. Selling products like online programs.
5. Selling group coaching or training to corporations.
6. Working in-house as a coach for a company or organization.

or some combination of the above!

But how do you know which model is the one for you to pursue?

This is an important choice: If you want to build a coaching practice around coaching privately and locally to individuals, your activities, website, and marketing will be very different from building a global speaking and writing business!

Chasing the wrong model can cost you a lot of time and money, and ultimately lead you to frustration and even failure.

But not to worry, this is where we get to the second part of Step 1: It’s time to talk to other coaches who are supporting themselves via coaching (please don’t talk to coaches who aren’t, it won’t help you succeed).

How do you find these magical people?

The first and easiest way is through your own coaching certification program – they should be able to point you to successful alumni.

The next way is through your own network – coaching is more mainstream now, so it’s not that hard to find someone who knows someone who is a coach. Ask around, and see who knows who :).

Next stop? LinkedIn and the powers of Google. You’ve probably got an idea about what kind of coaching you want to do (and if you don’t, we’ll cover that in the next article!), so google “Career Coaches” or “Health Coaches” or “Date Coaching for 40 year-old women” and see who pops up in your search. Finally, spend some time on websites that cater to these topics and see which articles are written by coaches, and then go and check them out.

Then you need to talk to them. Busy and successful coaches are often VERY short on time, so if you are going after a medium-to-big name, you might want to buy one of their products or programs as a way of getting in the door. But most coaches are here to help in some way, so if you keep reaching out (and using flattery) you’ll probably find a few who will chat with you for 20 minutes.

During that 20 minutes ask questions about their business and experience, and see what you can learn. Here are some sample questions to get you started:
-How would you describe your business model?
-How and why did you choose it?
-What has really helped you grow over the last few years?
-What’s been the least helpful thing you’ve done over the last few years?
-What is some advice you have for a new coach, just starting out?
-What is one thing you wish that you had known before you began coaching?
-Is there another coach you think I should speak with, that could also share a little bit of their success story?

Reflect On What You’ve Learned

Your entire job is to listen and learn, and then reflect on what you have learned. What got you excited and inspired? What made you afraid? Who was really helpful, that you might be able to reach out to again?

And then finally ask yourself these three questions: Which business model sounded most interesting? How does it play to your strengths? Why is it right for you?

Congratulations! You’ve just gotten focused and completed your first step (and built a network of helpful and wise connections to boot). You are awesome!

Next up: How to choose your niche and more importantly, talk about it :). 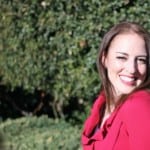 Christie Mims is a professional Career Coach, founder of the Forbes Top 100 Website The Revolutionary Club, and lover of anything covered in chocolate. Her other big love? Business building! (Because world domination is fun). She’s been paid to speak, write, and help other coaches build their businesses (and make thousands) – because more than anything else, she wants you to have work you love.  In her opinion, owning a successful coaching business is a dream more people should be able make a reality.

Want her chocolate-covered help to solve your coaching business issues? Check out her magical coaching mentoring and her sparkly website right over here. CLICK. (It’s waaaay more fun than feeling stuck in your business). 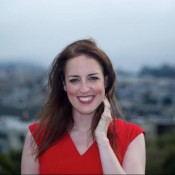 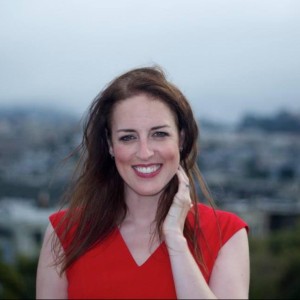