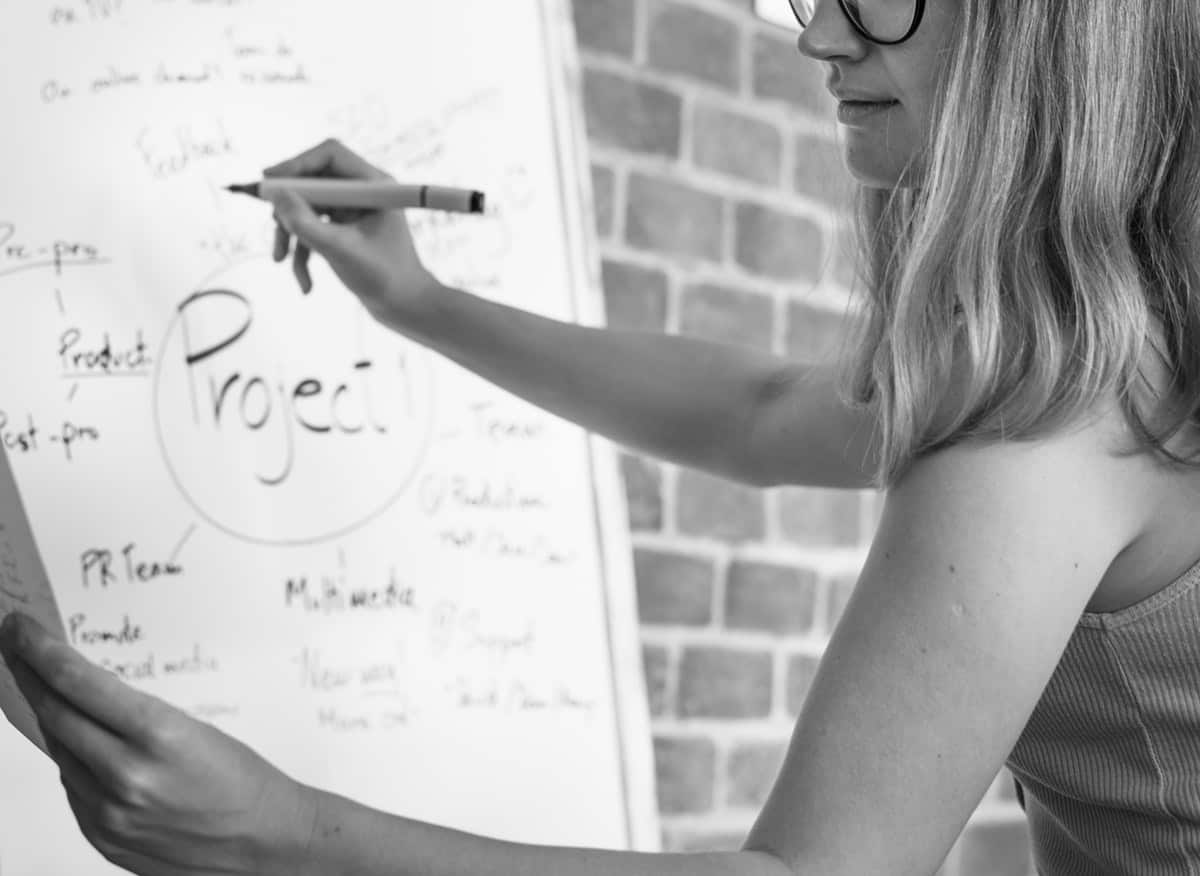 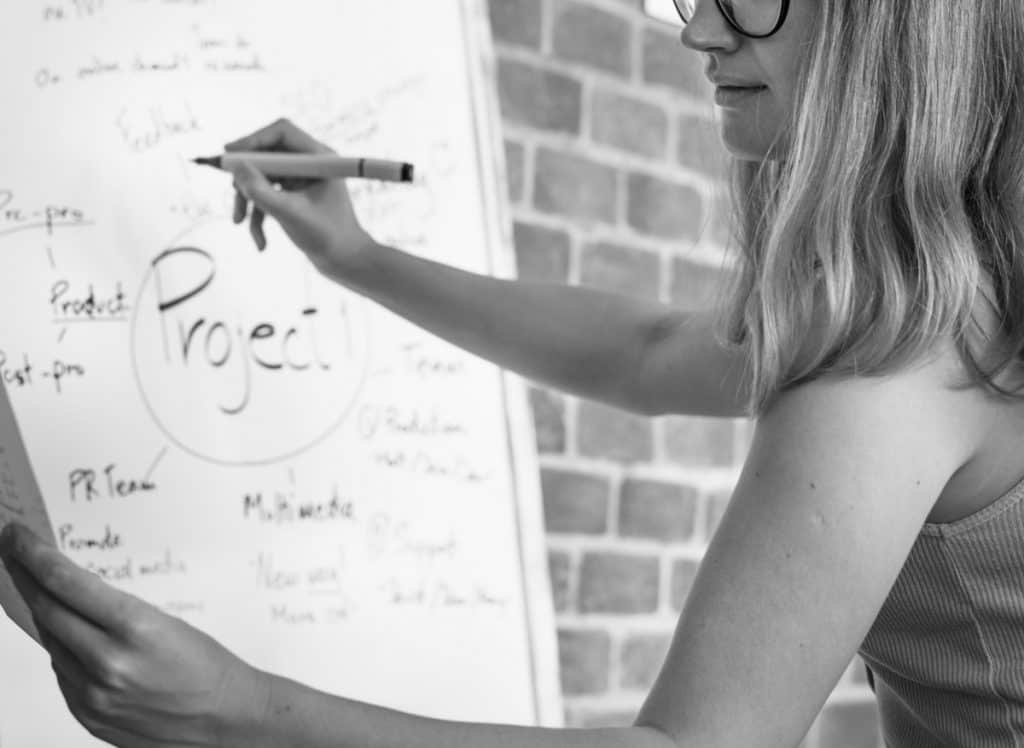 For several years, I’ve had tons of business ideas but struggled with committing to one. I felt any one of them could be a success but wasn’t sold on any enough to invest my time and money into building the actual product. Many books geared toward entrepreneurs assume the reader has already decided on a business idea and reading these often led me into frustration because I wasn’t sure where to direct the information. In college I was briefly set on ‘Trends on Treads’, a fashion truck selling the wares of local designers. I shopped for trucks and met with potential suppliers but ultimately dropped the ball. “What if I buy this truck but realize I really want to develop an app? What if i learn a programming language but later realize I’d rather pursue a service based business?”

After begrudgingly listening to the new idea of the week one friend said “I don’t understand why you aren’t out driving your fashion truck and selling your wares as we speak. Anyone with web hosting and some moxie can be an entrepreneur in 2017.”

Did I not have enough moxie? Maybe not, but I believe the problem centered around my commitment issues and some serious fears. After endlessly Googling what to do if you can’t decide on a business idea to commit to I realized my only hope was to move forward with one and see what happened. I needed to finally take SOMETHING from idea to execution whether I was 100% passionate about it or not. I looked through my list of ideas and chose the one that required the least investment and overhead and hoped I would learn something along the way.

If you aren’t embarrassed by things you tried a year ago you’re not trying enough new things.”

My business was to be a “nutrition workshop and fitness tee” company, (CHIC) Community Health Initiatives of Chicago (now that I’m reflecting it doesn’t sound so bad..) Was I a nutritionist? No. Was I a particularly gifted tee shirt or graphics designer? No. Was I super in-shape and into fitness more than most? Absolutely no. But I wanted my very own business baby that I could make banners and advocate for. I wanted to negotiate, sell things I created, and attend industry events. I wrote out a few nutrition class templates, designed a silly fitness tee, and got to work.

Choosing the Idea With the Least Investment Was a Good Idea
My tee shirt/nutrition workshop business was less than $500 to execute. Smarter people than me can get the experience for a lot less. I learned the same range of skills I would have learned if i had invested $10,000.

What I’m Good At
I was suddenly in charge of making it happen and being resourceful. I was researching material for workshop templates and making flyers to get people in the community interested, and negotiating with fitness events for vendor space. I learned I was good at writing and sticking to a budget and that I was bolder than I thought when it came to sales. By putting myself in a situation where it was 100% up to me to make something happen, I learned where I thrived and where I struggled.

What Should Be Outsourced
You’ll be skilled at a few things, conversational at others, and still others you should not attempt. I learned there were certain tasks that would hold me up for hours or even days. These things i either did not have the skill set for or lacked the interest in developing it. For example I learned I should outsource logo creation, photo editing, and really anything to do with graphic design. I think I once had the delusion that the entrepreneur must do ALL things 100% by themselves. I learned asking for help is one of the most important skills they can have.

To Build an Audience
Did I ever ask non-profit organizations if they would host my nutrition workshops BEFORE i spent hours creating templates? No. Did i ever ask anyone in my target market what they thought of my tee-shirt design? I did not. I had two fatal attitudes for an aspiring entrepreneur: that “it has to be perfect before I can show you” and that “if I like it and think it’s a good idea, so will you.”

Around a year after my tee shirt business I finally decided to start a handbag line, an idea I felt 100% committed to. Because I had chosen the ‘wrong’ idea a year prior I had an arsenal of directly transferable skills I would have never learned at my corporate job. This made for much smoother sailing when it came to setting up all the basics, such as a landing page, branding, and facebook ads. I feel more comfortable delegating tasks to others and trying new approaches.

Starting a Business Will GIVE You Something to Be Passionate About
The book So Good They Can’t Ignore You by Cal Newport argues that experience and expertise are the real source of passion; that a naturally ingrained passion is a modern day hoax. I agree and also believe passion is REVEALED through trial and error. During my CHIC days, I became passionate about what I was doing even though I first chose it because it required the least investment. Wouldn’t it be great to find out that the only missing factor in an uninspired idea was a lack of commitment? 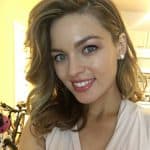 Tara Eggenspiller is an accountant who decided to pursue her long time passion of launching a fashion line. She designs Angela Mariah handbags for artistic and adventurous professional women.