Ever met a Holocaust survivor, who survived one of history’s atrocities when she was only 14?

I have, and her name is Lucy Deutsch. 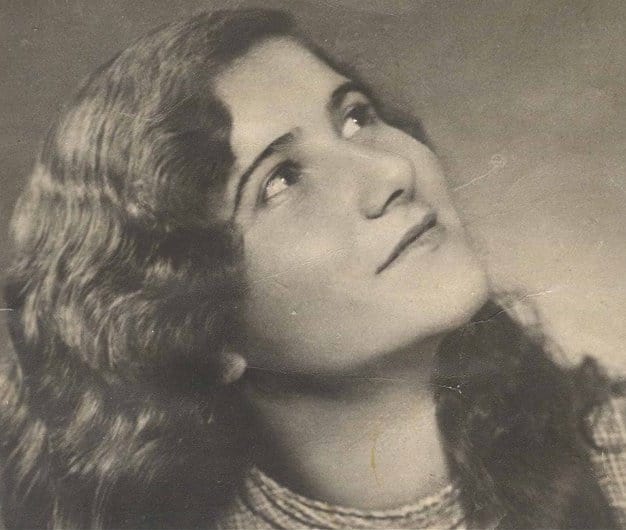 When she was just a 14 year old girl discovering life, her family was thrown out of their beautiful home and shipped off to Auschwitz during World War II & Hitler’s reign of terror. She was forced to fend for herself among the Nazi’s, a child in the midst of starving, brutalized adults in the concentration camp. Unlike so many others, that didn’t stop her, make her bitter, or create a stagnant life of reliving bad memories of how she went from a family of 6 souls to an orphan.

Instead, she channeled her strong spirit into not only survival, but also triumph! She eventually landed in Los Angeles, started a successful leather manufacturing company, became a renowned poet around the city, self-published her biography, created her own family and lived life according to her terms.

I had the pleasure of interviewing Lucy for my “Clink, Chat & Catch Up!” podcast, which is a one on one chat with entrepreneurs, where they share their inspiring story of how they found and followed their passion. She is busy every day, writing poetry, songs and creating her dream, to bring her story to life. She successfully put her musical story on stage in Hollywood, and now has bigger dreams for her vision, bringing it to the big screen for everyone to see. Her energy is boundless and her sheer joy for life can’t be sidelined… 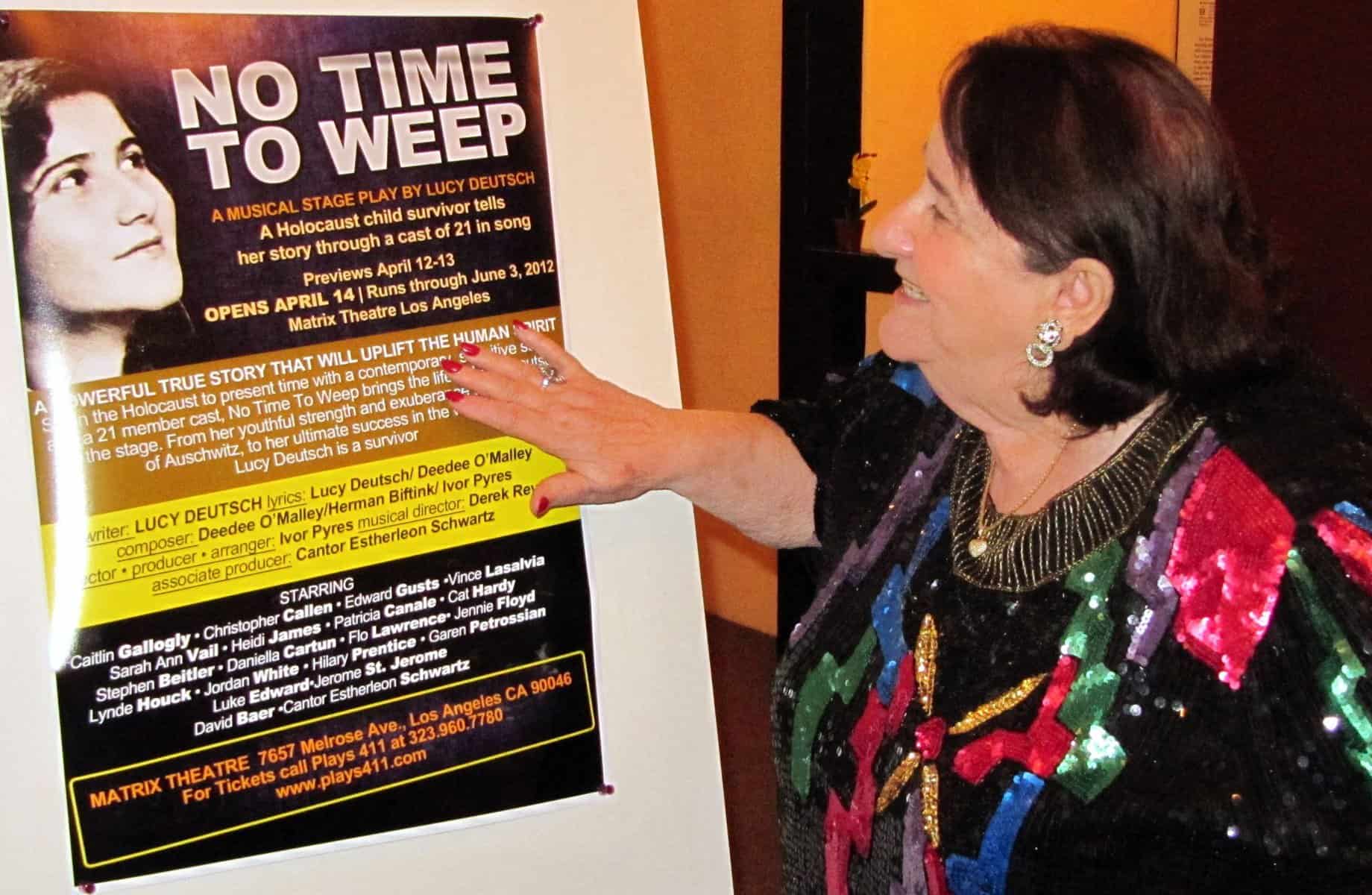 Today, we got back together to share a few ideas, so simple to Lucy, but so profound to our ears, eyes and hearts. What she has been through in her life, and the losses she has experienced are almost too much for us living in this generation to understand, yet, she remains filled with joy, compassion and hope, affecting everyone around her. She has received personal letters and accolades from many, including Anne Murray, Barbara Mandrell, the City of Los Angeles, General Norman Schwarzkopf, and Michelle Obama. 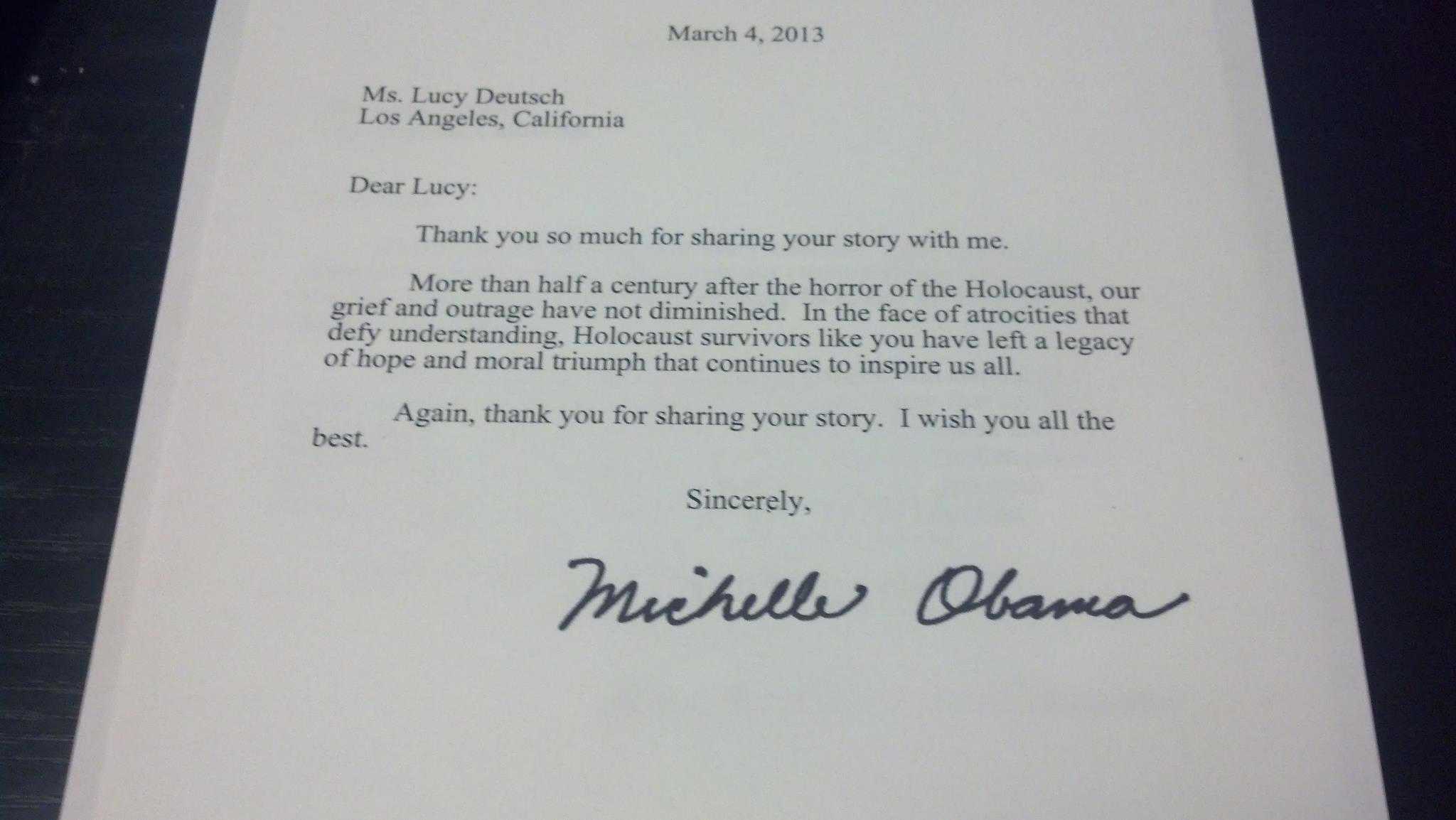 She also loves to be surrounded by youth and optimism. This is probably because she is eternally a 14 year old child.

Here are 10 important lessons an 83-year-old Holocaust survivor taught me, and you should learn too:

1.  To compromise is a diluted substance of your real intentions.

2.  When you are down, that is the best time to reflect on your happy times. That is when it will give you the most value.

3.  A challenge well received, is a challenge already half accomplished.

4.  To boast too much is cutting down the odds of being heard.

5.  You are the brick layer for happy, no one can do it for you.

6.  Don’t step aside when you see worry approaching, take the broom and sweep it off your road.

7.  Time gone by is like catching the wind, yet, you can bring back time on the wings of your memory.

8.  Half of goodwill is only using less than a quarter of your heart.

9.  To be brave is not only a proud thing to do, but it’s a gift, which will heighten you.

10. To soar above your expectations is not only the hand of fate, but the brilliance hidden within you. 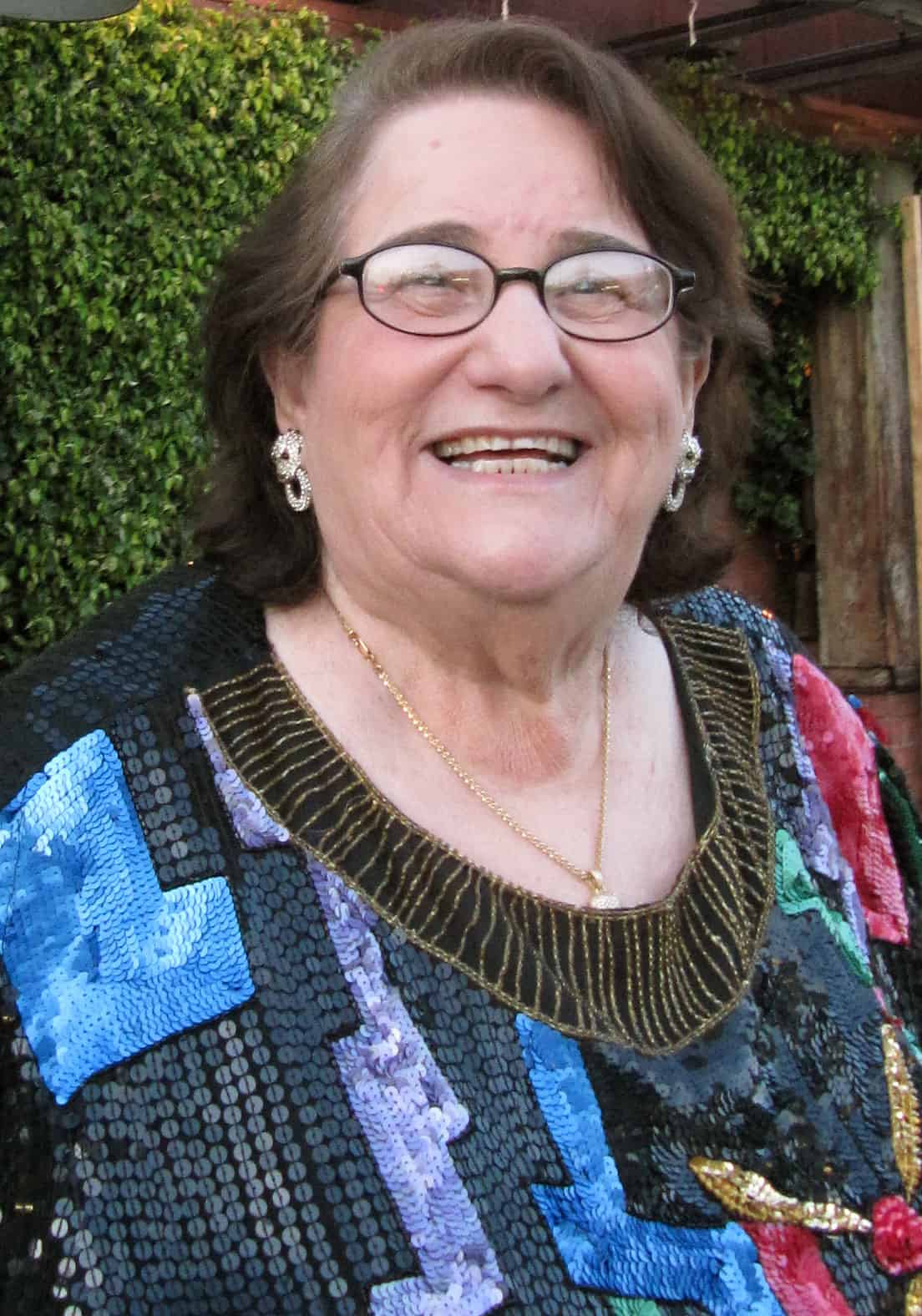 Knowing Lucy for years has shaped who I am – when others were upset about boys or clothes or their grades…I reminded myself of what Lucy had endured and managed to avoid the pitfalls of self indulgence over seemingly petty problems.  Life was always bigger, literal survival had been her focus while her family was killed. If she could not only keep going to rebuild her shattered life, then who was I to let trivial things get in my way?  Something else I also learned from Lucy is that what happens to you, no matter what occurrence, event, or problem, no matter how life changing, negative and shocking to your mind and body…it doesn’t own your spirit, has no control over your thoughts, and can never destroy that which is most powerful: hope.

Thanks for the lessons, Lucy!

« Go Ahead And Ditch The Business Card, UNLESS You’re Doing This by @ProfitGeeks
Dealing with Irate Customers (And How to Turn Them Into Marketers) by @RakheeGhelani »