Social Media Trends in the Fashion Industry by @TracyVides

Fashion is an experience. At least that’s how the major fashion houses describe it. And they are not entirely wrong either; it is, after all, the experience that makes buyers feel confident, trendy and compelled to buy more. But replicating such an experience online is a major challenge. No wonder the fashion industry took quite some time to incorporate social media into its marketing and advertising strategies.

But when it did embrace social media, the result was mind-blowing. It created new channels for the industry to engage customers like never before. It allowed consumers to establish a near-personal connection with brands, and as a result the apparel industry saw a resurgence of brand loyalty. A number of fashion designers, brands and fashion retailers are using social networking sites to control and form brand perception. Social media also allows businesses to determine their relevant performance metrics, which further helps in evaluating their progress.

Investing in Social Media is a Necessity, Not a Luxury

The fashion industry has long since accepted the power, reach, and influence of social media. Fashion businesses have been using social media as an integral part of their content strategy, and as a result, have seen measurable benefits in terms of referral traffic, lead generation and revenue.

Social media marketing is no more limited to just Facebook, Twitter or LinkedIn. Although these platforms are widely used to deploy effective marketing strategies, there are other platforms out there that may have emerged later but are playing bigger and even better roles. Pinterest, Vine, Instagram, and Tumblr are a few such examples. 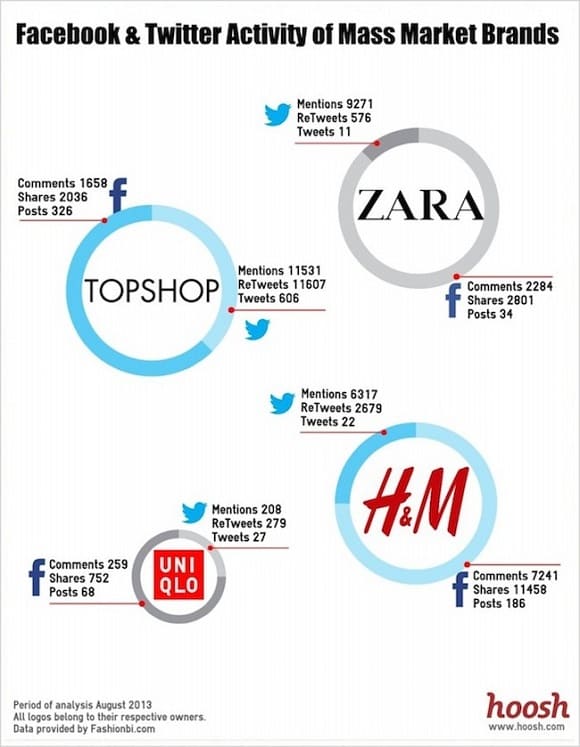 Consider this: Just five years ago, the UK fashion industry had a £21-billion stake in the economy, whereas the present figure is £26 billion. This 22% rise also correlates with the growth of digital and social media technology and this is not at all a coincidence.

Here is another example. eBay Deals studied data from five popular social networks during New York Fashion Week and published an infographic called How Social Media is Making over the Fashion Industry. The findings show how fashionistas are using social channels to keep track of events and other details, while major designers and brands are using the platform to engage with consumers through live tweets and feedback.

When it comes to social media marketing, innovation and creativity win the game. Brands that successfully deploy and demonstrate these two elements can better leverage these platforms to achieve their core objectives.

Blogging Takes You a Long Way

Bloggers are the new thought leaders in fashion. They are probably the biggest influencers after celebrities. 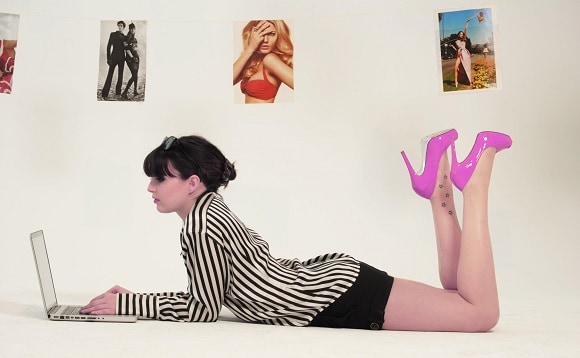 Brands are investing in fashion bloggers not only for product reviews and feedback, but also to establish a liaison between the brand and the target customers. For luxury brands such relationships are proving invaluable, especially because it costs less than traditional advertising. Most of the time fashion bloggers promote a brand for free to maintain their brand loyalty. All you need is a tweet, a retweet or a social mention with a hashtag to thank them for their efforts.

As a fashion brand your marketing team should also concentrate on on-site and guest blogging. It gives you an edge to better explain yourself; however, the focus should always be on establishing a relationship with reputed fashion bloggers – they offer authority like no one else. Such liaisons are also advantageous for bloggers, especially in bringing them into fashion spotlight.

The Magic of Microblogging

The likes of Topshop and Burberry are probably the best examples of how to connect and engage with the cyber crowds using social media. Other uber-trendy brands also tend to flood the Twitter and Instagram through mentions and shares during the London Fashion Week this year. From runway trends to photographs of models, live tweeting and instagramming has become hot. Twitter has become an integral part of the world of high fashion. 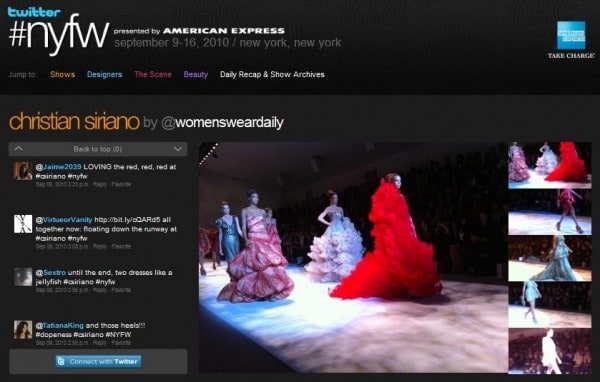 Fashion designers usually operate their own accounts while brands generally opt for a recognizable person (a face) to maintain all social media presence. But a mere presence on social media for the sake of pushing out marketing content is not enough. You need to connect with customers – being highly responsive to tweets and mentions, providing behind-the-scenes action, and giving away content that helps build stronger brand love are some of the ways of doing it correctly. Also, tweets must be witty and personal at times to show the very human side of the colossal fashion industry.

How Burberry is retaining its social media crown is no rocket science. The brand gained more than 80,000 social mentions over the five-day event of 2014 London Fashion Week. They provided backstage beauty action and live streaming of their catwalk show through Twitter, Vine and Pinterest. Topshop went a step ahead by airing a virtual catwalk at its Oxford Street flagship store.

Pinterest and Instagram are the new favorites of the fashion industry. From designers to brands, everyone is pinning their product images on these photo-sharing sites. Apart from live streaming photographs from popular events, fashion brands are using these sites to drive sales as well. Ecommerce sites are using Pinterest to reach out to customers on both desktop and mobile devices.

Visual content is becoming a critical part of any good content strategy and hence the importance of these image-based social media sites is on the rise. Pinterest, which previously had a reputation of a “women’s only” network, is becoming popular among male users as well.

For example, online retailer OwnOnly has made Pinterest an integral part of its marketing strategies. The company selling men’s custom tailored suits and shirts is promoting its lines of business and casual suits, blazers, shirts, and men’s accessories using visual content on Pinterest and other image-based social media sites. Apart from sharing its huge apparel collection, Ownonly is also using these social media sites to share informative and interesting infographics, a pretty clever way to engage their customers.

Apart from Pinterest, you can leverage the ‘sharability’ features of other photo-sharing sites like Instagram, Tumblr, Slideshare, Mobli and Path. If you’re creative enough, you can even use these sites to promote products and drive sales directly. Running promotional contests like “Pin It to Win It” is a great idea that you can try out on Pinterest.

The way some of these trendy brands are going social, it is hard to predict where it will lead in the next five years. But when it comes to leveraging social media, creativity and innovation are crucial for connecting with consumers. They are the only way to bait the crowd. 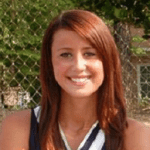 Tracy Vides is a content marketer and social media consultant who works with small businesses and startups to increase their visibility. Although new to the digital marketing scene compared to her illustrious She Owns It counterparts, Tracy has started off well by building a good online reputation for herself. She’s now a “serial blogger” with posts featured on Sprout Content, Steamfeed, Soshable, and elsewhere.

Connect with her on Twitter @TracyVides for a chat any time! 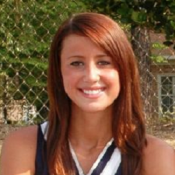 Tracy Vides is a content marketer and social media consultant who works with small businesses and startups to increase their visibility. Although new to the digital marketing scene compared to her illustrious She Owns It counterparts, Tracy has started off well by building a good online reputation for herself. She’s now a “serial blogger” with posts featured on Sprout Content, Steamfeed, Soshable and elsewhere.

Connect with her on Twitter @TracyVides for a chat any time! 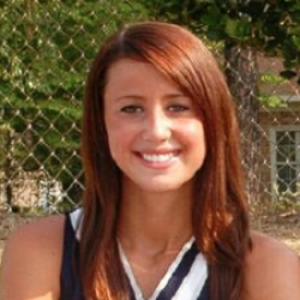 Tracy Vides is a content marketer and social media consultant who works with small businesses and startups to increase their visibility. Although new to the digital marketing scene compared to her illustrious She Owns It counterparts, Tracy has started off well by building a good online reputation for herself. She's now a "serial blogger" with posts featured on Sprout Content, Steamfeed, Soshable and elsewhere. Connect with her on Twitter @TracyVides for a chat any time!
All Posts
PrevOlder Stories
Newer StoriesNext