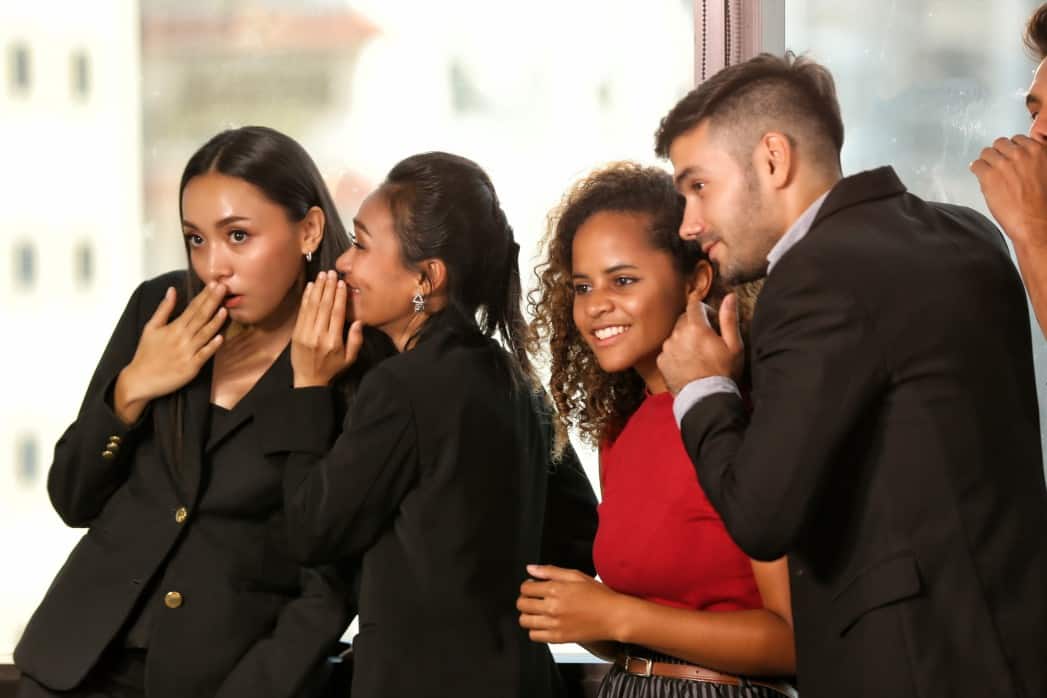 Tall Poppy Syndrome Is No Bed Of Roses

While you may not be familiar with Tall Poppy Syndrome, it is a common issue in most workplaces.

Tall Poppy Syndrome can occur within any organization or company. It is commonly associated with women in the workforce, but it can also impact men. Specifically, this is a set of behaviors that negate or punish women who advance through the ranks to move into leadership positions.

First coined in New Zealand and Australia studies, Tall Poppy Syndrome is widely recognized in these countries. In the 1984 book Tall Poppies, author Susan Mitchell highlights the challenges of nine highly successful women in Australia. It pinpoints how society attempts to “cut women down to size” as they move up through a professional hierarchy.

Tall Poppy Syndrome is not only a problem for women in some countries. The phenomenon is highlighted in a groundbreaking 2018 Canadian study by Dr. Rumeet Billan, Women of Influence, and Thomson Reuters.

In her study, The Tallest Poppy, Dr. Billan gathered information from 1501 women and men and found that:

Are You Experiencing Tall Poppy Syndrome?

There are different aspects or signs of Tall Poppy Syndrome in a company. Many women moving up through the corporate ranks will experience some level of:

Who is Guilty of Engaging in Cutting Others Down?

Two categories of professionals in the workplace engage in cutting others down. One group includes existing leaders in a company. These individuals feel threatened by other women moving up the corporate ladder.

They use their influence and status in the hierarchy to cut down and restrict women’s upward growth on their teams or within their sphere of influence. They often fail to acknowledge women’s efforts on their team. At the same time, they take full credit for positive results. These leaders are the first to target these up-and-coming team members if there is a failure or a missed opportunity.

The other group in the workplace engaging in cutting down others is the peer group. This type of cutting is often more subtle, with whisper campaigns to damage an individual’s character after a promotion or to challenge how they earned the advancement in the first place.

Sometimes this is chalked up to jealousy in the workplace, but it is much more significant than just one or two jealous people. It is a pervasive element that repeatedly limits exceptionalism and makes people genuinely fearful of putting their name forward to move into upper-level management roles.

The Impact of Tall Poppy Syndrome

Once established, Tall Poppy Syndrome becomes a part of the workplace culture. It makes it more challenging to attract and retain top professionals. It also creates a negative reputation for the company or the business, making it hard to attract new candidates.

When people in an organization do not want to stand out, take credit for their achievements, or promote through the organization, the business becomes stagnant. This leads to a drop in productivity, loss of employee loyalty, and talent leaving the organization as soon as possible.

As with any workplace change, addressing the issues with Tall Poppy System requires a systemic approach throughout the company. Training on the signs and impact of Tall Poppy Syndrome and developing specific workplace policies to address the behavior are essential. A focus to retrain or remove employees engaging in the behavior is also needed to change the workplace culture. 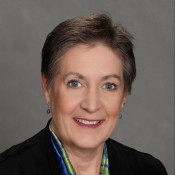 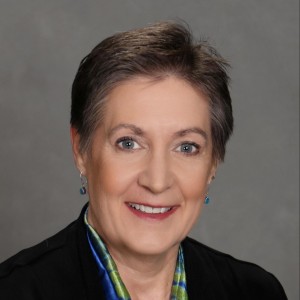 Mardi Winder-Adams is a Divorce Coach, Credentialed Distinguished Mediator and a BCC Executive Coach. She has a background in management, education consulting, and professional training and is the founder of Positive Communication Systems, LLC.
All Posts
PrevOlder Stories
Newer StoriesNext