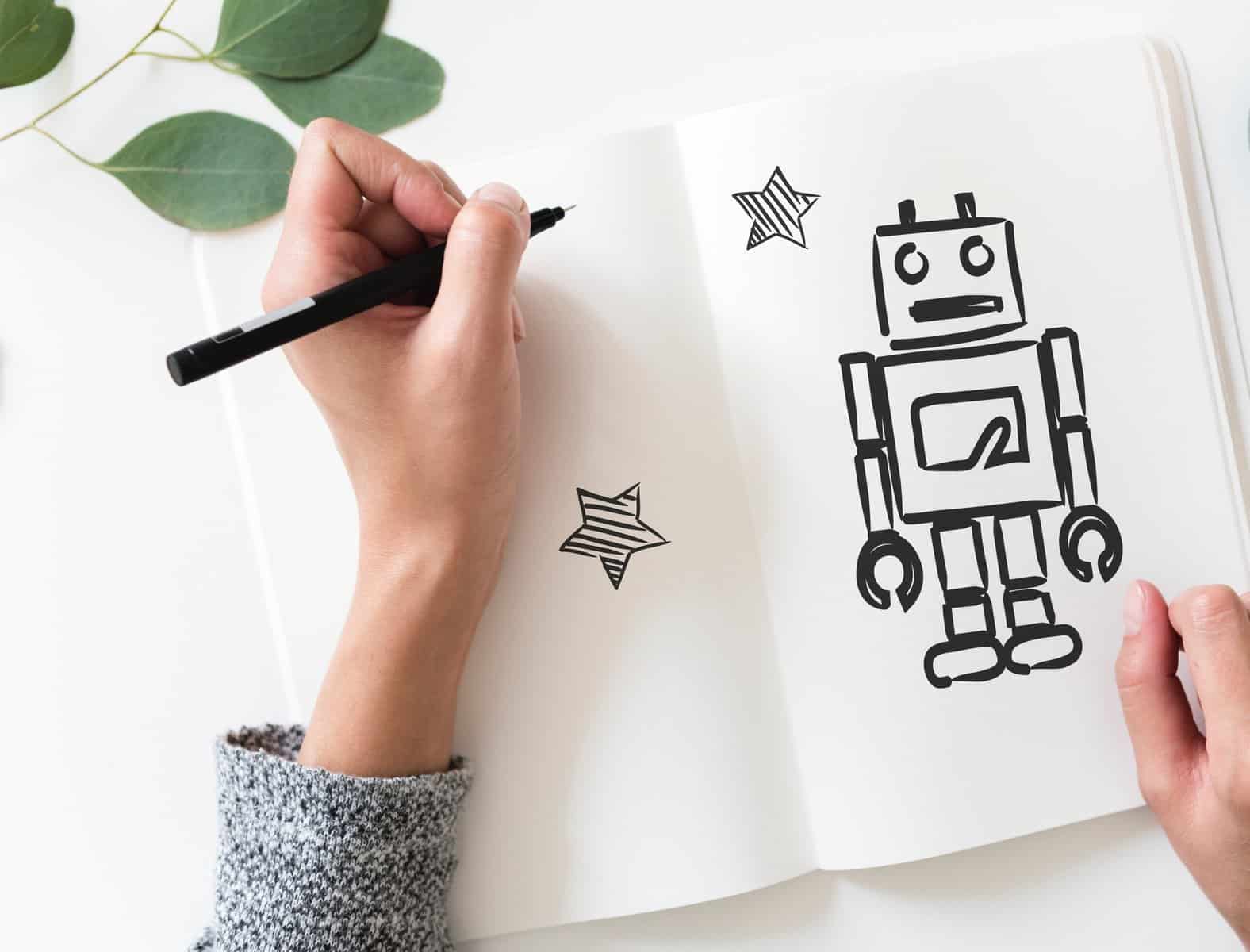 What The Landscape For U.S. Women Inventors Looks Like by @DeborahSweeney 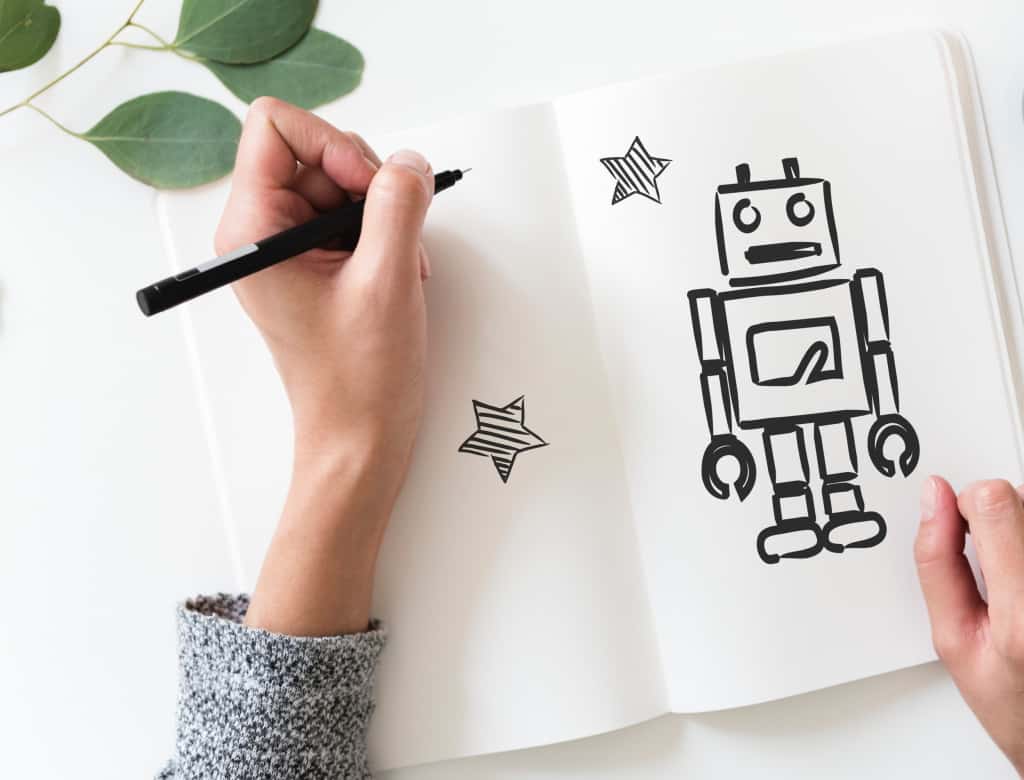 This February, the United States Patent and Trademark Office (USPTO) released a report called “Progress and Potential: A Profile Of Women Inventors On U.S. Patents.”

The report opens by sharing the story of Hannah Wilkinson Slater. She is considered to be the first woman that received a U.S. patent for developing a new method of producing cotton-sewing thread in 1793. Hannah’s trailblazing entry into patents sets the tone for the report. “Progress and Potential” takes a closer look at U.S. women inventors named on U.S. patents from 1976 through 2016 and trends and characteristics of their patents. What do women inventors in the United States look like? Let’s find out through the report’s key findings.

This rings true of Hannah Wilkinson Slater’s era and today’s modern world. Men obtained 32,362 patents between 1790 and 1859. Meanwhile, only 72 U.S. patents were credited to women inventors during that same time period.

Compared to percentages for men, these numbers are still quite small. However, it’s interesting to note that female-only teams do not drive patent growth. Mixed-gender teams with at least one female inventor are among popular trends in patent inventor teams. They drive patent growth with women more likely to work on larger teams.

Women participate in science occupations at a higher rate than they invent patented technology.

This isn’t a ding at choosing roles in science and engineering instead of becoming a patent inventor. Rather, the study notes that women participate more in science occupations than invent patented technology.

Science and engineering fields have historically produced the most patentable inventions. The less women there are that pursue these fields, the number of patent inventors shrinks.

There are more women inventors in tech-intensive states.

It is not surprising to hear that women inventors reside in three states, particularly California. Progress and Potential notes that states on the coasts host technology clusters. It’s a bit easier to draw a patent inventor to a state that has a robust tech presence and workforce.

Which state does the women inventor rate matter the most? California. According to the report, this state is home to the most patent inventors.

Survey data shows that in 2016, women accounted for 39% of new entrepreneurs. The report also notes that women who pursue entrepreneurship will do so more than they will invent patented technology.

While it may appear as though women are trading in being patent inventors to be entrepreneurs, the survey notes that entrepreneurs do develop many patented inventions. More women consistently become new entrepreneurs, allowing for higher participation in this field.