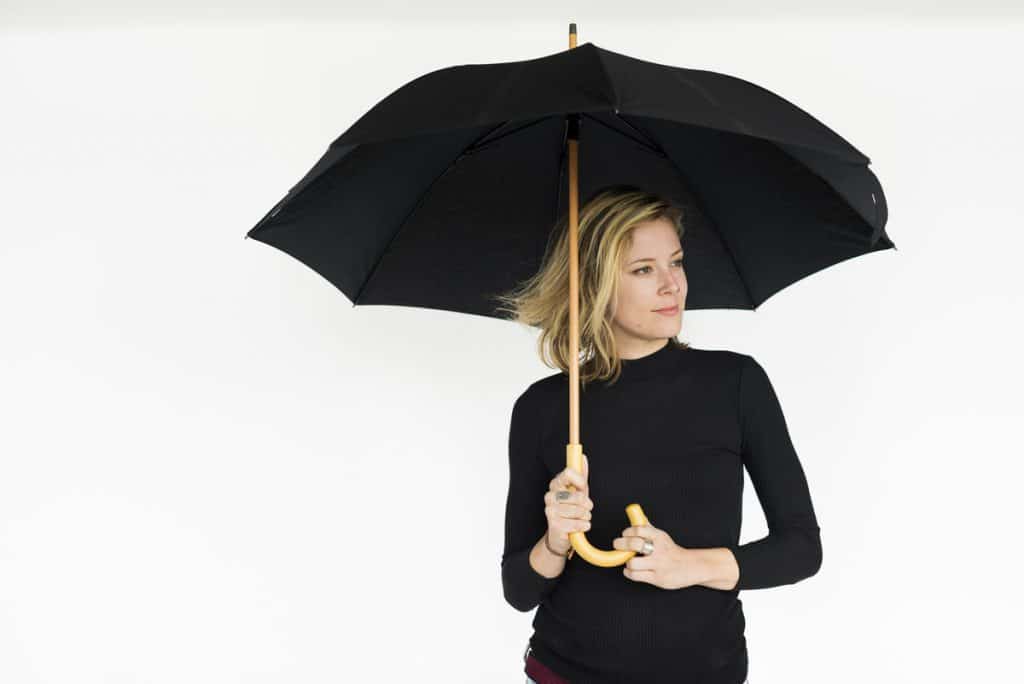 Ah, New Years. It’s that lovely time of year where everyone is so motivated, articles are flying off of every blog on how to be a better you THIS year – because THIS YEAR IS YOUR YEAR! That little click from 11:59pm, 2017 to 12:00am, 2018 transported you to a whole new YOU and you have none of the same worries, none of the same habits – it’s ALL NEW!

That’s how I view most resolutions and goals.

As I’m writing this, it’s mid-January and I’m 25% of the way through a project I started right before that tick into 2018. Coaching 100 Women Entrepreneurs for 100 Free Hours isn’t something I’m going to drop with any of MY old habits – it is something that’s made me even more painfully aware of how we look at goals, especially as women, and how we set ourselves up for failure.

How could we not though? We set this huge idea up that we need to accomplish in a very short amount of time, never mind that it’s very similar to the idea we had last year or the resolution we thought of in July and called it a goal. We worry about three steps down the line – the What Next becomes the What Next Next and the What Next Next Next, and that Next Next is made up of things that won’t even happen if that first Next isn’t taken – and that crippling feeling of unknown puts us into a state of inaction. And January rolls into February which rolls into March and again, you’re sitting there on December 31st, mulling over what goals you’re going to tackle this year, disappointed last year didn’t stick.

Sound familiar? I swear we’re all the same sometimes.

This year, set yourself up for success in your goals. This doesn’t mean set low goals, or easy wins – I want you to still shoot for the moon! My suggestion? Make an umbrella:

**Pro Tip: Use ACTIVE verbs, not PASSIVE verbs – things like ‘self-promote my awesomeness by tweeting three articles I wrote a week’ – not ‘wait for someone to find out how awesome I am’. See the difference?**

Remember the definition of a goal – it’s something you strive to do. Something above and beyond every day. You can’t achieve them by doing the same thing over and over, expecting a different result. Now get out there with your umbrella.

Jen Brown (Oleniczak) is the Founder and Artistic Director of The Engaging Educator. Through EE, her pedagogical approach of Improv as Continuing Education has reached over 25,000 people – all non-actors! Since 2012, Jen has given three TEDx Talks on the power of Improv, grown EE to three locations in NYC, Winston-Salem, NC and LA, and recently began The Engaging Educator Foundation, a 501(c)(3) which offers free and low-cost Improv workshops for educators, at-risk adults, teens and students on the Autism Spectrum. Jen holds degrees and accreditation from Marquette University, City College of New York, St. Joseph’s University and Second City. Currently, Jen happily resides in Winston-Salem with her husband, who she met while teaching an improv class – and no, he wasn’t the best person in the class, in fact, he was the worst.

One Reply to “What’s Your Umbrella? 4 Sure-Fire Steps to Bring You Closer to Achieving Your Goals by @theengaginged”