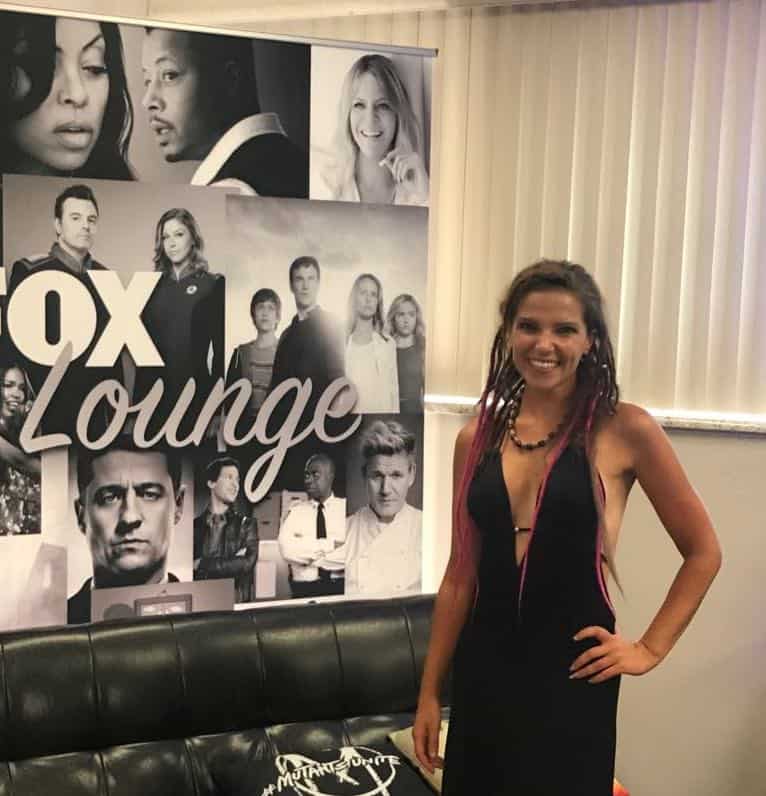 Even in the age of powerful, competing media, you’re still not considered “mainstream successful” until you’ve appeared on TV. Having a lot of subscribers is great, getting a lot of clicks and views is fabulous, but being on TV is still the rubber stamp that marks you out as being “real” – at least in the eyes of the public. The benefits of appearing on TV are enormous – you’re suddenly seen as an authority, you become familiar to viewers, you gain a huge new audience, and it all amounts to the equivalent of thousands of dollars of free advertising.

The secret to sustaining your career however, is seeing your TV appearance as a beginning, rather than as an end goal in itself. There is so much you can do to maximise the effect of your TV appearance, sometimes for a lifetime.

Here are three simple steps to help you to achieve this:

Create a buzz with your existing audience. Use your lists and platforms to tell everybody all about it! Invite comments, invite people to watch the segment and leave their thoughts on your Facebook page, ask people what they think of the topic you plan on discussing – anything and everything to get people engaged. People watch TV on their devices all the time now, so it’s highly likely that some of your existing audience will tune in, especially if they’re already highly motivated by your message. This in itself can be enough to convert enthusiastic lurkers into real-life clients.
Get that footage too! Ask the producers if you can use your segment of the show for marketing purposes.

Shine brightest to the right people

To focus on gaining superstar clients, the best thing you can do is to imagine yourself talking directly to them. Visualise your ideal client, and when you’re speaking in your interview, imagine that you are speaking to them. The best way to come across well on TV is to feel comfortable, as if you’re chatting to an old friend. Avoid the temptation to hide behind a mask of professionalism, which will hide your personality and uniqueness. Dare to be less filtered, and to let your true personality shine through.

Finally, to spin out the magic of your TV appearance long after the show is over, seek the producer’s permission to take behind the scenes footage or photos of the show to share with your audience.

Once you have taken part in a TV show, you have a powerful marketing tool at your fingertips. There are many ways that you can use this, but here are some suggestions:
• Use your show segment as part of your marketing funnels
• Use a Facebook advert showing your clip, and include it with your chat bot sequences
• Use the logo of the show on your marketing materials for credibility
• Take screen captures and use them with your marketing
• Create images with quotes from the show
• Write a blog post to share your experience

Finally, remember that media leads to more media. Adding your segment to your media kit will help you with further TV pitches, as well as radio, podcast, magazine and newspaper pitches.

I hope you’ve enjoyed this introduction to using TV to land your superstar clients. Leave a question or comment below! 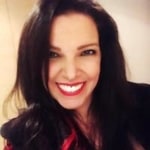 Luana Ribeira is a book & media coach. She helps entrepreneurs to skyrocket their business with a bestselling book, and by helping them get media publicity elevating them into celebrity status in their niche. Since she became a bestselling author, she has been featured multiple times on FOX TV, become one of FORBES top 21 Female Entrepreneurs to Watch in 2018, developed relationships with media outlets including Huffington Post, NBC, ABC, Miami Herald and many more; been booked for speaking gigs internationally and rapidly grown her audience taking her business to new levels. Luana currently resides in rural Portugal where she is setting up a fully sustainable, eco friendly animal sanctuary. She is also a black belt in kickboxing and has 2 homeschooled girls.