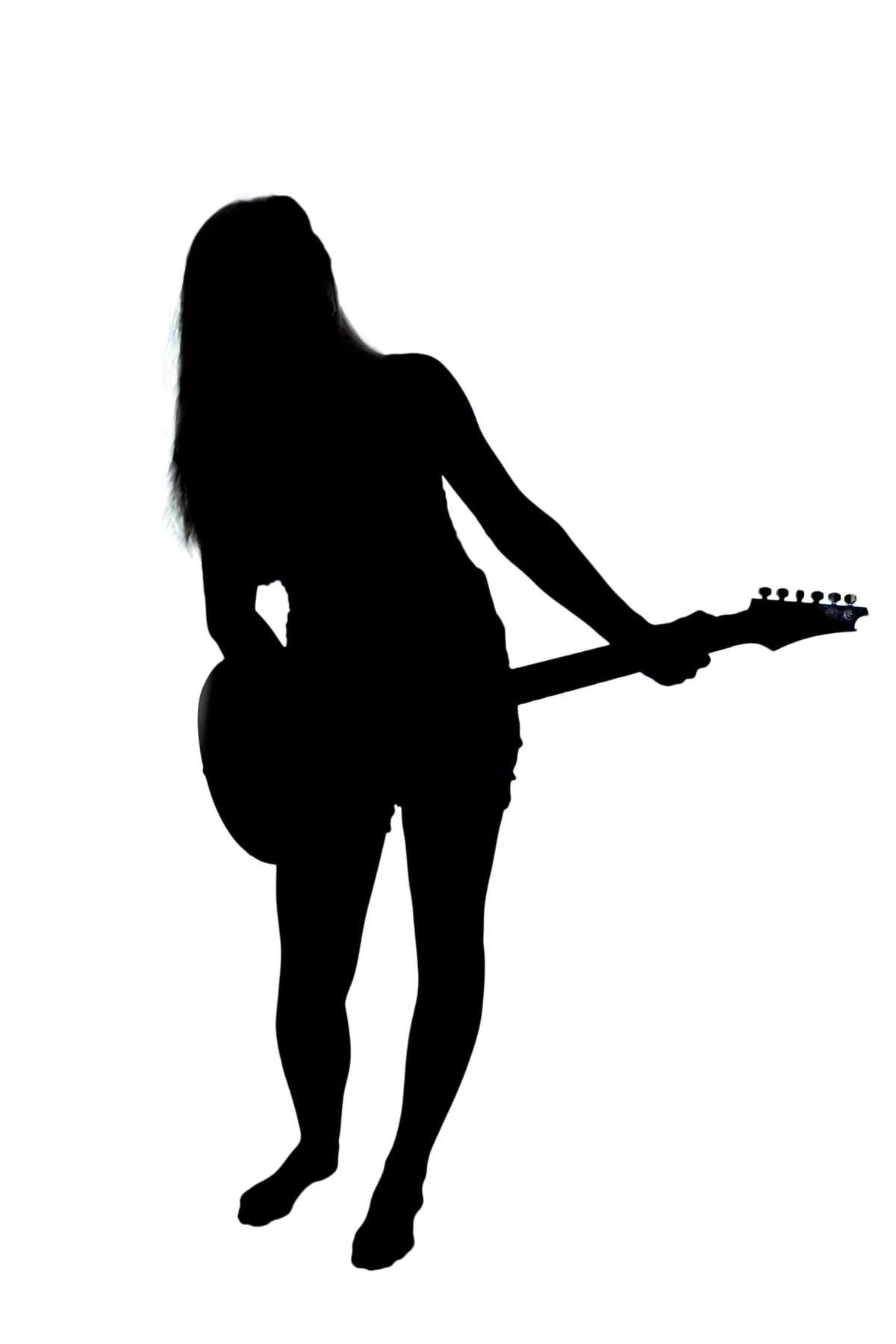 7 Things Being a Musician Taught Me About Entrepreneurship by @ShareRoss

Playing in rock bands for most of my adult life has led me into many adventures. From the stadiums and limos of Vixen’s success to playing CBGB’s with my own indie band, Bubble, every step of the journey brought lessons.

As a coach and reformed serial entrepreneur, I’ve learned to contemplate, ponder, disseminate and reassemble my experiences. I can state without a doubt that musicians inherently acquire secrets that can be applied to successful entrepreneurship.

I recently played a show in Las Vegas with Vixen and it dawned on me all of the pieces I had gathered from years of dealing with promoters, fans, production crews, and of course… the inevitable ‘when things go wrong’ situations that are simply part of the package in rock n roll.

Here’s 7 tips you can take from the musician handbook and apply to your biz.

1. It’s not about the destination. It’s definitely the journey.

In my early years as a musician I had the habit of saying, ‘Someday, when I’m huge and successful, then I’ll enjoy my life.” Thing is, with that attitude, I missed out on a lot of little moments that make up the awesome fabric of life. Overnight success happens all the time but it’s the longest night of your life. Enjoy the ride and make every single day count.

“Life is what happens to you when you’re busy making other plans.” ~ John Lennon

2. Failure is part of the process.

There’s tons of rejection and failed auditions/missed opportunities for musicians. You figure out quickly, that if you give up, you lose. Same holds true for being in business for yourself. Put yourself out there. If they say, no. Move on but no matter what, KEEP GOING.

You get to the gig and nothing is ready. The PA is not plugged in and the soundman left for a week in Bali. What do you do? You figure it out. Even if you’ve never hooked it up before. You rise to the occasion.

As an entrepreneur I’ve built websites, set up autoresponders, figured out how to build membership sites and whole bunch of other tasks that were not even in my vocabulary when I started. If I can do it? You can do it.

4. It’s all about relationships.

Go on stage with love in your heart and the audience will come to the next gig.

Show up for your business with enthusiasm and joy and the right customers will find you.

5. You gotta love what you do.

It’s easy to get caught up in wondering what people want and then trying to cater to that. If that song you wrote becomes a hit? You’ll be playing it for years to come. Maybe even decades.

In designing your biz and your biz life, pay attention to what lights you up! If you’re hating everything, you’re either not getting paid enough or it’s time to seriously reevaluate.

You book your first webinar and only three people attend? Give those three people your very best. And then book another webinar.

Share Ross is best known as the bassist for 80’s platinum-selling all female rock band, Vixen. Many years later she went on to become a video editor and producer for clients that included Sony, Geffen, Universal and BMG. After hosting several video shows, she began coaching entrepreneurs how to rock the camera. That organically led to helping them with their online businesses.
Today, Share is known as the Rock n Roll Life Coach and lovingly kicks entrepreneurs in the proverbial butt to make their epic dreams happen.
She currently lives in Florida with her husband, Bam and their dog, Ringo. 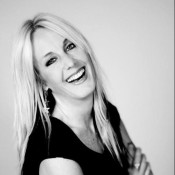 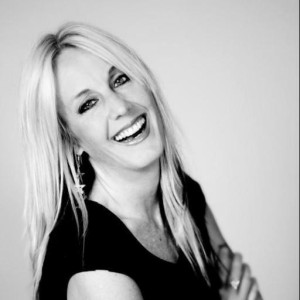