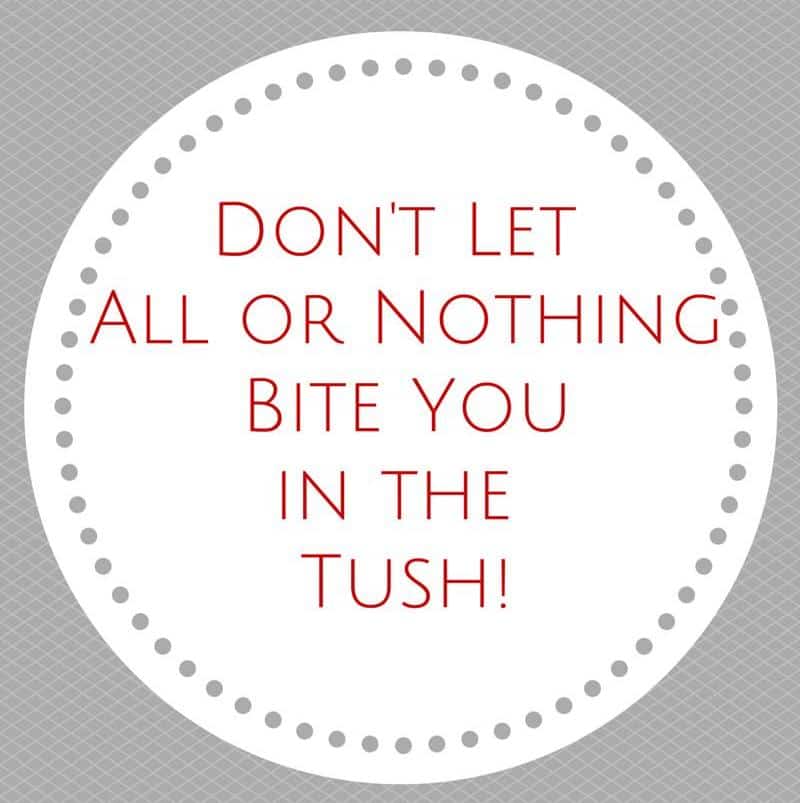 All or Nothing Will Bite You in the Tush by @MelindaMassie


A common obstacle preventing people from creating an organized and clutter free home is having an “all or nothing” mentality. Many people tell me that they’ve never gotten their homes organized because if they can’t get the whole house done at once then they just don’t bother to do anything.

OK. Let’s play with this.

I want to redecorate my home or remodel by kitchen or build my dream house. But dangit, I can’t finish it all at once so I’m just not going to do it at all!

Now why on earth would you do that to yourself? You wouldn’t. It’s silly. Instead, you break it down into bite-sized pieces and do what you can until the full goal is complete.

Starting a business? Are you really going to say, “NOPE! Can’t get it all done at once so sorry, Dreams. You’re not worth it.”

Yet we feel this approach is OK for letting go of clutter and organizing?

It took longer than a day, week, or month to get to this point didn’t it?

Nobody said showed up with a dump truck and said, “Your house is lovely. So let me destroy it with all this trash! Wheeee!!!”

As a matter of fact, 97.3% of my clients say that it happened slowly over time. In most cases it took years to accumulate.

Try these options to make it a game instead of a chore:

When you’re finished, put the items near your door and get them out of the house as soon as possible. Do one or both of these games daily until you’ve created enough space that the overall task feels manageable instead of overwhelming. If you live with others, get all of the members of your home involved. When everyone is on board it will be quicker to clean up and easier to maintain in the long run because everyone is invested in the efforts.

Does this sound like it’s going against my usual, methodical approach to letting go of clutter? Yes. However when “all or nothing” is keeping you stuck, we have to do something different to un-stick things. If we can turn it into a game and make it fun too then all the better. Once you’ve cleared enough space that you don’t feel overwhelmed and have gotten past the need for “all or nothing” then you can switch to the methodical approach. But right now we just need to get in there and shake things up so you’re no longer burdened by the “all or nothing” monster!

I hear he bites people in the tush.

“All or nothing” is something that’s somehow seeped into our brains and it’s super-detrimental to your sanity. Don’t allow it to stop you from letting go of your clutter and getting your home organized. It’s a ridiculous notion and you Sunshine, are not ridiculous.

What small goal will you set today to get your closer to your big goal of having an organized and clutter free home? 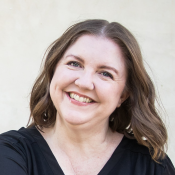 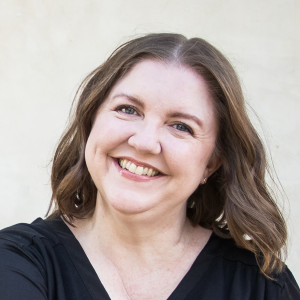