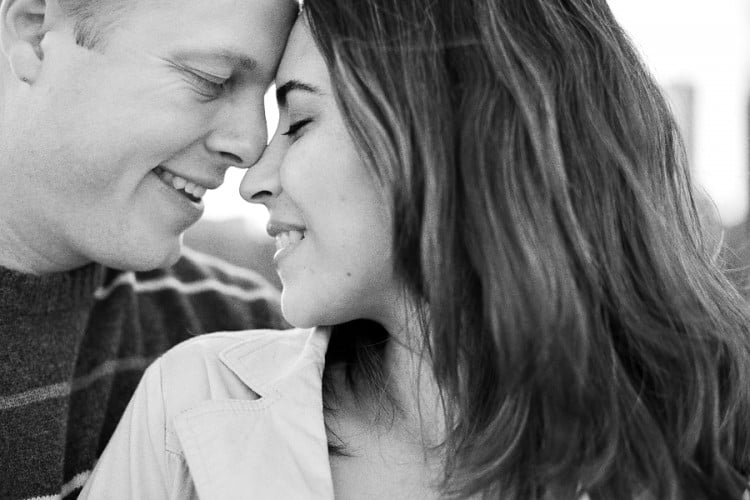 Three Ways That Relationships Benefit From Jealousy by @NowWithNicole

I was recently involved in a social media exchange regarding spouse’s having friendships persons of with the opposite sex. The responses were split, and insecurity and jealousy were too of the main points of contention. The pro-opposite sex relationships side surmised that a person who is secure in a relationship would not have a problem with his or her spouse being friends with anyone. The other side argued for a little more caution when pursuing or maintaining opposite sex relationships post marriage. At the core of the debate was the issue of jealousy. The way you define this hot button word may be the key to where you stand on this issue.

Most definitions of jealously tend to center upon the belief that it means for a person to be overbearing, controlling, and domineering. There is, however, a brighter side to jealousy. Below are three examples that show jealousy could be a positive thing in your relationship.

Despite the above definitions, jealousy is also defined as protective. A healthy jealousy results in a partner guarding her own behavior in an effort to prevent- or remove- her mate’s discomfort over the relationship.

The partner exhibiting this side of jealousy cares about how she makes her significant other feel. She is concerned with his feelings more than her desire to maintain relationships that have the potential to be bothersome to her mate. Healthy jealousy causes her to be considerate of how her actions affect her spouse. It is giving of love, not demanding of it.

3. It is self-reflective versus selfish.

The real or imagined insecurities of the other party are irrelevant. This type aspect of jealousy focuses on one’s own behavior and not the spouse’s real or imagined insecurities. It is more “we” thinking than “me” thinking. It doesn’t dwell on feeling as if the partner is being too sensitive or stifling. Further, even if the significant other is insecure, the self-reflective person loves him through it. Plus, she takes the time to determine whether she is doing something to cause this reaction.

Navigating relationships can be tricky and the term jealousy is often used as an accusatory trigger term. It is frequently meant to manipulate one mate into giving the other free reign to do whatever he chooses. In a healthy relationship, however, we take the time to be protective, caring, and self-less instead of demanding, deceitful, and selfish. Those are all things that support the growth of a union.

Hi! I’m Nicole. My life’s purpose is to help children, women, and families bring align their faith, family, and finances so that they may live in freedom. Part of my mission is to help people recognize their worth, own who they are, and succeed in life by being true to self. I am the founder of Now With Nicole where I have had the opportunity to author self-help books such as The Girlfriend Code and Peaceful Pain and appear as a contributing writer for many on-line and print publications. I am also the creator and host of Now With Nicole Radio where I discuss topics regarding your Faith, Family, and Finances.” In addition to my own show, I enjoy appearing as a guest on Internet and network radio shows.

As a former family law attorney, I spent countless hours with fighting couples. Trying to find a more productive way to help these fractured families, I decided that mediation was a better route. While working with women and couples, I found that communication about money was a huge sore spot. After years of helping couples master mindfulness in their marriage and money, I saw a pressing need to educate and empower financial literacy from an early age. As a result, Money Fit Kids was created to encourage children from an early age to align the core values of faith, family, and financial fitness.

I am a lover of the written and spoken word who holds a journalism degree and Juris Doctor from the University of Texas at Austin. I make my home in Houston, Texas with my husband and son. 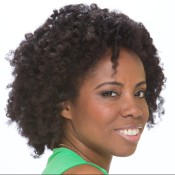 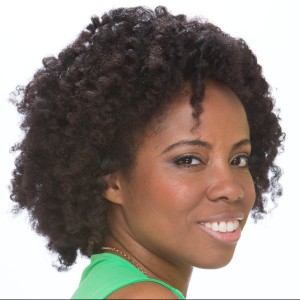