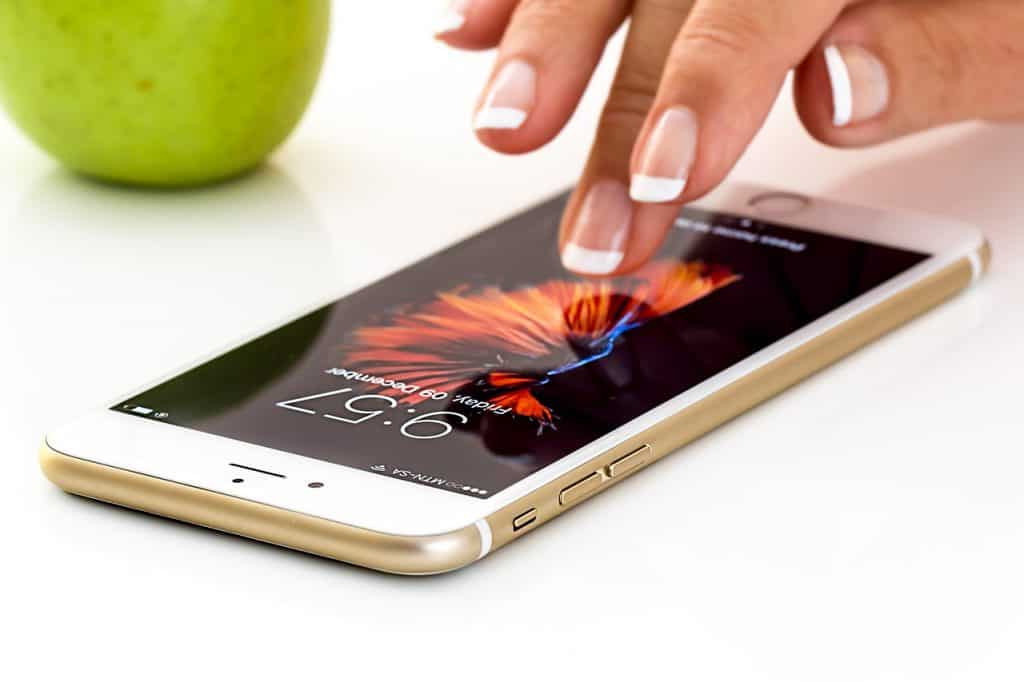 Chrissy Teigen Twitter dominates the social media platform. There isn’t a month that goes by that the celebrity isn’t highlighted in the Twitter Moments section and she gets thousands of likes, retweets and posts. Chrissy Teigen’s Twitter messages are empowering in every way.  If there is any female celebrity to be in awe of when it comes to social media, it’s Chrissy and for good reason. She’s a woman who embraces Twitter in all the right ways with millions of people watching.

Before making the jump to suggest Chrissy Teigen gets so much attention because she is a celebrity, you might want to take a closer look at her posts. Of course, she’s a popular star, she is part of the successful show Lip Sync Battle and her cookbooks are amazing, but there is more. She has developed her voice to include some beloved elements on social media that draws people to her posts. Her strong female voice is the perfect example of what women should strive for when using social media. She is empowering with her digital influence.

If you were to study Chrissy Teigen Twitter posts over the past eight months you might find there are empowering lessons to implement in your Twitter use. In fact, if you break down her Twitter posts, you will find five very important social media lessons that every Twitter user should follow to build up their social media stream.

5 Empowering Lessons to Take Away from Chrissy Teigen’s Twitter

Chrissy Teigen isn’t the only female celebrity who has found Twitter empowering. There are a few other stars who use the social media to connect, impact and share life as it happens. The rock star Pink is another great example of how female celebrities make a positive impact on social media. Of course, you too, can make a strong impact on social media as well. Twitter is all about connecting, empowering your voice and making the world a better place one tweet at a time.

Jodi Jill, Syndicated writer and daily celebrity columnistJodi moved to Los Angeles years ago to pursue her dream in writing. Coming from a different background than a typical writer, Jodi learning to read at the public library later in life. Unfortunately, Jodi grew up in a storage shed away from society. Today, the accomplished writer is a syndicated columnist who produces a weekly puzzle, a daily TV column writer and a published author. Her biggest passion is traveling around the country speaking to groups on the importance of literacy.