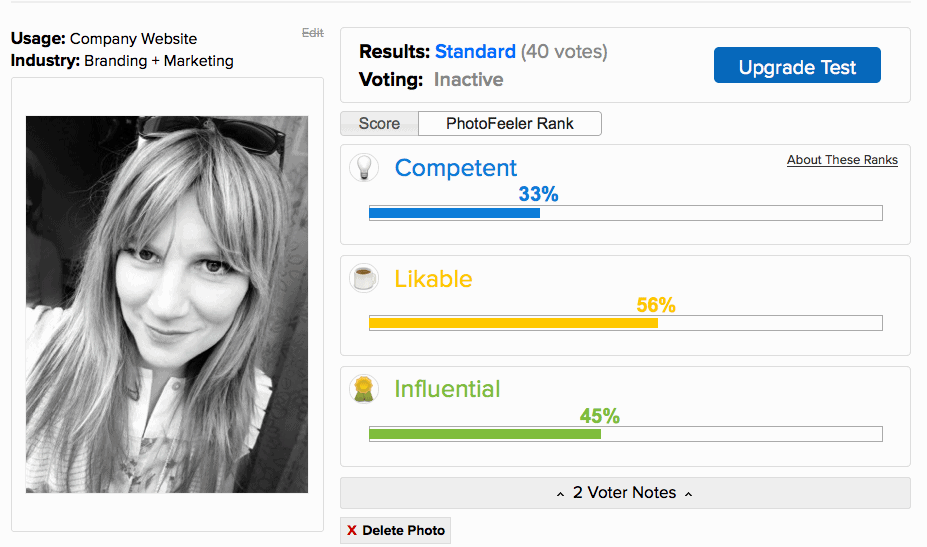 Five Ways to Use Your Profile Photo Effectively by @suzanbond

Remember getting your class photo taken? I always tried to feign sick on school picture day.  Anxiety + dread punctuated the day, hoping I selected the right outfit. I hoped my eyes were open but not too big and my grin happy rather than goofy the moment the photographer clicked the shutter. It was so fraught with fear for my sister that in her Kindergarten photo I’m actually holding her hand just outside the picture while her cheeks are visibly streaked with tears.

Selecting the right photo is one of the hardest parts of the personal branding process. When asked to provide a photo for their website or a social media channel, most people run away from the task as if they were being chased by a swarm of bees. Photos seem to bring out the insecurity in most of us which means we’re not always a credible source when it comes to figuring out how to put our best face forward.

Relying on your own instincts when it comes to presenting yourself online is generally best but sometimes getting an outside opinion  can shift an undecided mind. If you want outside advice, here are two routes: 1) ask your friends and colleagues (but be careful who you ask) or 2) use Photo Feeler, a site which helps you test your photos. The site is relatively simple: register, upload your photos and get feedback. Voters on the site give feedback based on three key attributes: competency, likability + influence. I tested a photo I use on Twitter and one used on LinkedIn. Here are the results for my photos: 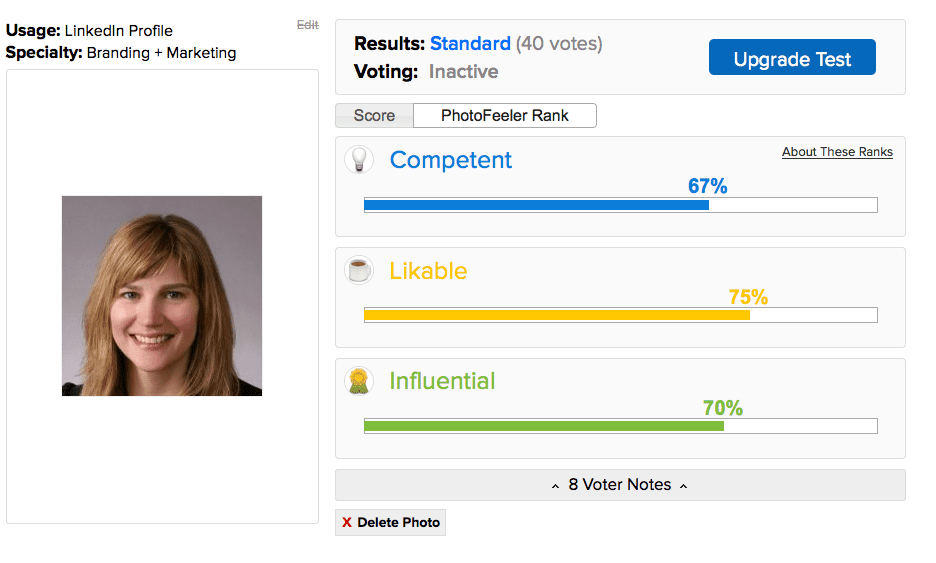 How to Use Your Profile Photo Effectively

While the Photo Feeler results may seem relatively clear, I opted not to change my profile pics after this little test. Here’s why + five things to consider when selecting a profile photo.

The voters on Photo Feeler are random which means they may come from an industry like banking or law where the dress is more formal rather than one which skews more informal. In order to truly judge whether a photo works, you need to see it placed in its native environment. For example, this is how Photo A looks on my site. Voters–especially those from my industry–may have responded in a different way to the photo as seen in this context. When getting feedback be sure they’re not comparing an apple with a watermelon. They’re both red but very different fruits. 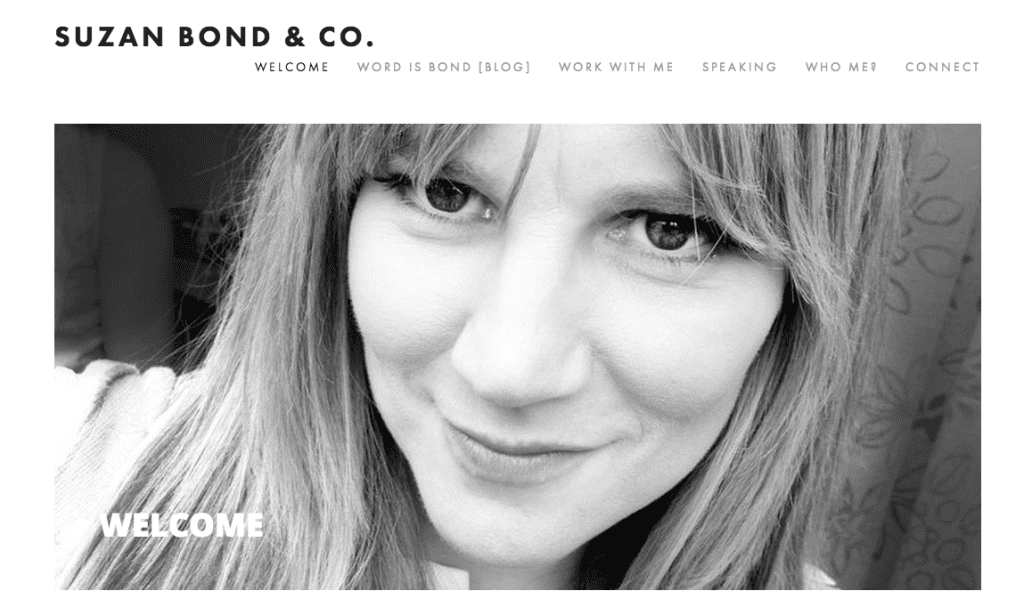 2. Match your photo to your overall brand. While critical, your profile picture is just one factor in your online brand. The right picture when paired with the wrong bio will be ignored, mocked or even actively reviled. Match the tone + voice of your personal brand along with a well-thought out description to a photo that fits the mood. Having internal consistency is far more critical than a photo which contradicts the rest of your message. Brand first, photo second.

3. Know the medium. Formal dress is expected on LinkedIn but can be off-putting on Facebook, particularly for a more consumer facing brand. Twitter has a wide variance though it tends to run more casual but there are differences by audience. While this may seem like trying to rub your stomach while hopping on one foot, it shouldn’t be too hard if you have a well-articulated brand + marketing plan.

4. Understand your audience. Observe the customs + mainstays of your audience, understand what makes them swoon and what makes them cringe. And if you decide to go against the grain, you’ll do it intentionally. As for me, since I mostly work with software developers + entrepreneurs—a decidedly casual crowd–I use Photo A on my main outlets: Twitter + my website. Using photo B, especially in places my audience frequents online, would brand me as stiff, corporate and an outsider.


5. Be true to you. While a business suit may be expected, it may not be the right choice for you. Pick a photo that makes you happy every time you look at it. Use outside advice like that of Photo Feeler sparingly. Change your photo only when (and if) you receive many negative comments from your target audience.

A nurse recently revealed the top 5 regrets of people on their deathbed.  In the end, it turns out that you’ll regret not being true to yourself more than anything else. Being you is not only way to guarantee more prosperity when branding yourself, it will also bring more happiness–and that’s something you’ll never regret. 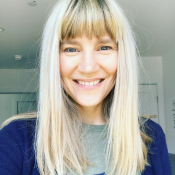 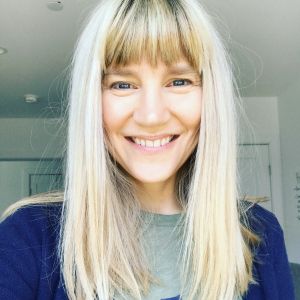