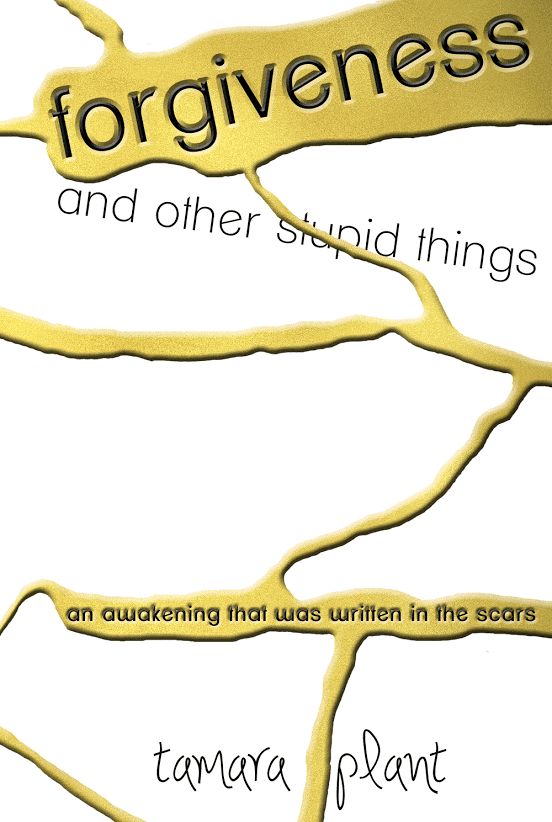 Forgiveness and Other Stupid Things by @YouAreFIERCE

There was a time, not long ago, when I would see messages on social media from people spouting various forms of “inspiration” and uplifting quotes and think, “What a bunch of shit.” I would sneer my disdain and roll my eyes at their cringe-worthy mantras that seemed so hokey and empty, so full of themselves with their pompously fake smiles and pretentious enlightenment.

I seriously. Hated. Everything. And everyone. Especially myself even if I didn’t realize it at the time.

I mean if you’re not Wayne Dyer or Louise Hay, just shut the f@ck up already, I thought.

How could anyone except a spiritual master like Deepak Chopra or Paulo Coelho claim to be enlightened when there was no way anyone could be that at peace with themselves? What had they ever gone through to make them so holier-than-thou? What made them so forgiving or at peace with their life, or some sort of expert on resilience? No way would they be able to tell ME that forgiveness was the key to inner peace when clearly there was no WAY they would be able to forgive if they were in my shoes. And who the hell were THEY, anyway? Who were they to tell me to let go? Who was anyone to suggest that by forgiving the people who caused me the most emotional, physical and spiritual damage, that I would be better off?

They were idiots, I concluded. They had no idea.

That was the resentment I carried around with me for almost all of my 40 years on this Earth. It was deep-seated and ingrained in every breath I took and every suspicious stare I gave to almost anyone I came into contact with.

So how did I turn it all around?

It’s easy to be mean. It’s easy to lash out and project all of that anger and resentment onto other people whether it’s someone you love or some unsuspecting target online. Being mean is a choice and I was tired of floundering around in the dark so I began looking for anything to switch my mindset. Coffee was the first step. I started being truly grateful for my morning coffee and made it a daily practice to tweet about how much I enjoyed my cup full ‘o bliss! From there, I would add to the checklist of people and things to be grateful for: the sunrise, healthy kids, blah blah blah. The usual crap you’re supposed to be grateful for. The challenge is to turn your perspective upside down when nothing seems to be going your way.

Have to clean the house, AGAIN? You have a house to clean. Yeah, you know, it sucks to have to come home after work and clean up. I get it. I’m a slob, just ask my husband. But you have three choices: bitch about having to clean, embrace your inner Pig Pen or be grateful you have a place to call home.

You know those energy-sucking, drama-thriving friends you have? Get rid of them. Cut them out of your life as though your actual life depended on it. They are cancerous and what do you do with cancer? Cut that shit out of your body and radiate the residual crap outta yourself. You know deep down that being around them doesn’t make your soul burst with joy so why do you allow them to tarnish your happiness? Obligation? Longevity? Worried about having no friends?

If you want to heal yourself, you need to start by getting rid of what no longer serves you. It doesn’t have to be forever, either. Have you ever done one of those cleanses? It’s like that. Purge yourself of the crap and, if you absolutely need to, reintroduce the junk back into your system. This is especially helpful if you have family members you need a break from. You might realize that you don’t want them in your life at all which is completely fine. Don’t be a prisoner of your own mind. The only one forcing you to do anything or be stuck where you are, is you. You are free. Remember that.

Forgiveness and Other Stupid Things is my journey through all of it and how I learned that all of the things “those” people were talking about weren’t so stupid after all.

Tamara Plant is the author of Forgiveness and Other Stupid Things, launching Nov.2016. She is also the founder of YouAreFIERCE.com, a community built on inspiring, elevating and connecting people who want to purge the negativity in their lives. She offers workshops on how to live your own inspired life and can often be found tweeting about coffee, her ridiculously (and possibly delusional) long list of Hollywood boyfriends, The Walking Dead and wine. Oh, and once she tweeted with S.E. Hinton while watching The Outsiders. It was by far the coolest experience of her life.