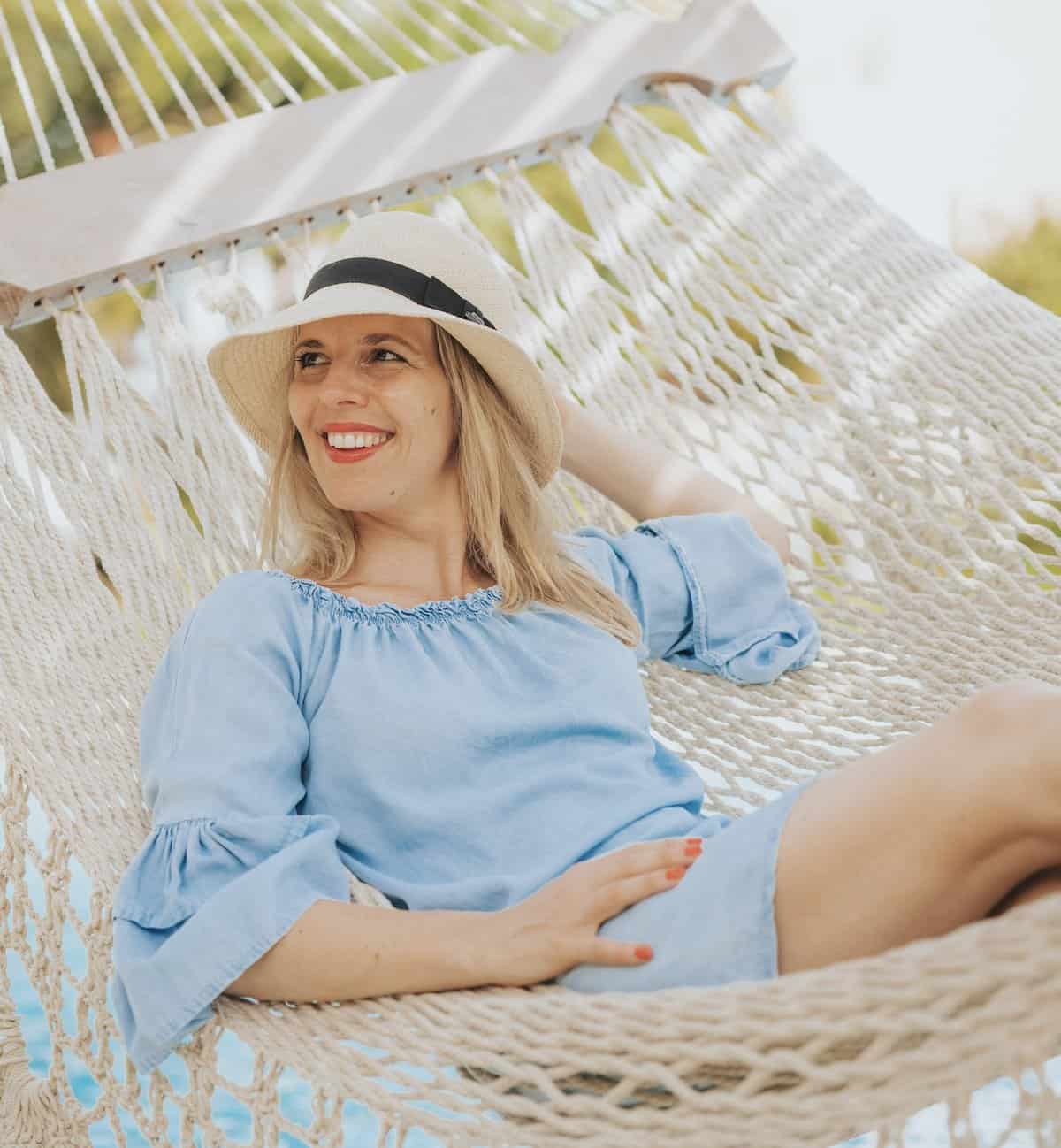 Have you ever noticed how we can do things that don’t really matter easily, but things we’ve
spent a LOT of time wanting (sometimes our whole lives) can be so hard to do?

It’s not enough to have a goal in mind. If you don’t have the subconscious beliefs that support
that goal, it won’t matter.
Your beliefs have to be in alignment with your goals in order to support them and empower you to get it done.

But what do you do when your beliefs aren’t in alignment? Here’s what I recommend.

Go somewhere you can relax and be to yourself. Make sure it’s nice and quiet. If you need to
set the mood, do that. Light a candle and get settled in. Take some deep, calming breaths to
help you focus inward.

Here’s the thing about our brains: the wiring will always choose the fastest, “most used” pathways. It works on autopilot and will do a lot of things purely out of habit. But the cool thing is that if you practice a new habit long enough, you can change the pathways it takes.You can do this with your thoughts by training your brain to think positive thoughts instead of negative, limiting ones! But the key is to first recognize the limiting ones for what they are.

So, once you’ve cleared your mind of mental clutter, do a brain dump. Think of your goal and
write it down. It doesn’t have to be logical or make sense to anyone but you. Just write down
everything that comes to mind. Don’t censor yourself. Let all the thoughts flow straight from your
mind onto the paper.

Once you’ve had a chance to get everything out (good and bad), it’s time to do a bit of organizing. Look at your list and put all the negative, not helpful beliefs on the left hand side of a fresh sheet of paper. These are your limiting beliefs — the thoughts that come up for you whenever you think about your goal (actively or subconsciously).

Not sure what a limiting belief might sound like? They vary a lot, but here are some I’ve come
across with my clients:

Now it’s time to retrain your brain to be more positive. On the right side of the paper, reframe
each limiting belief with one that is more supportive. It doesn’t have to be something that’s the
polar opposite of the limiting belief. Simply choose something that’s empowering to you. Remind yourself that these thoughts are not the truth; they are just repetitive unconscious thoughts.

Instead of thinking “I am lazy”, you can think “I like to have time to relax” or “I can be successful
and still have plenty of time to relax”.

Instead of thinking “I’m poor, you can think “I always have enough to make ends meet” or “I have the skills to earn more money anytime I need it”

Instead of thinking “I’ll never get past this”, you can think “I’ve made it through every bad situation life has thrown at me so far”.

Tip: Make sure your positive affirmations aren’t worded with negative language (e.g. instead of
saying “I won’t be burned out”, say “I’ll have the time and energy”).

Do this for every single limiting belief on your paper. The more reframes you have, the better!

Cut the left side of the paper and get rid of it. Rip it apart and burn it. Say a prayer that you’re ready to live according to your new, more empowering personal affirmations.

You can take it a step further by hanging the affirmations on your wall, taping them to your mirror, reciting them daily, or even making a recording of the affirmations and listening to it
whenever you need a motivational boost.

Now that you’ve successfully created a team of positive affirmations to defend your brain
against negativity, it’s time to take aligned action. Create an action plan to make your dreams a
reality and then move forward in the world with your new, supportive beliefs that not only CAN you do it, but that you WILL do it.

If you find yourself backsliding and slipping into doubt, it’s ok. It happens! Chances are, you’ve
been living with these limiting beliefs for quite some time. In fact, a lot of our core beliefs are
programmed in the first 7 years of our lives. So it’s not surprising if, like weeds, they pop back up.

All you have to do is go back to step one and do this exercise again.

The more you do it, the faster and easier the reframing will happen. Eventually, you won’t have to do it anymore because your new beliefs will become your core beliefs! 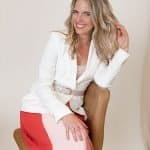 Relinde Moors is an integrative business and energy strategist for visionary entrepreneurs . She helps her clients unlock their subconscious belief systems so they can grow beyond their current limits and experience their highest success as leaders .