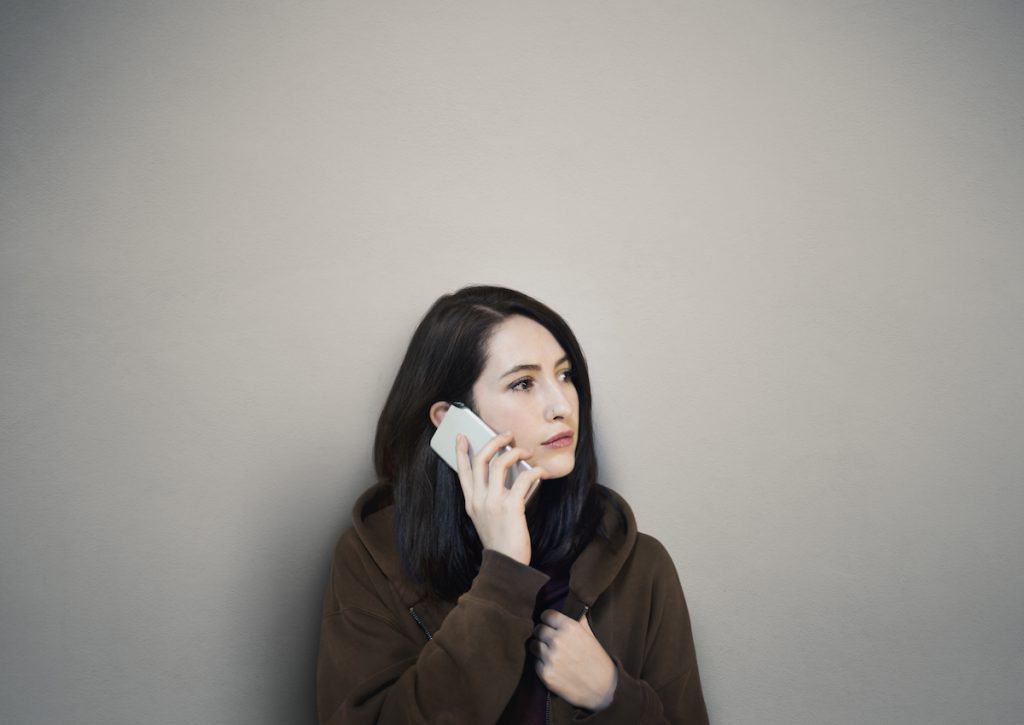 About a year ago, I separated from my Husband.

After months of going to work, coming home and immediately drowning myself into vodka because of how miserable I was. And then waking up to do it again the next day – I knew something had to give. My ex is a great man. He’s an excellent father, he’s charming and charismatic, and a hell of lot of fun.

And, my experience of being a “single mother” has been unique. Since I am a seasoned professional, I have been blessed to not have to be strapped financially because of my circumstances. And while divorce is highly traumatic, I’ve had an easier time than most.

But the stigmas are still there. And they’re very real.

But the worst stigma?

The pity. The look I’ve seen so many times in family members, friends, and strangers when they hear that I’m a mother, but don’t see a ring. When I tell someone I’m divorced, and their reaction is instantly this blasphemous awkward moment.

I didn’t have an abusive husband, a messy divorce, or financial battles – it was all civil. I can’t even imagine the messages of shame we are sending to women in worse situations than mine.

Why aren’t we celebrating the single mother’s who made the difficult decision to stand up for themselves and fight for more?

The fact that we judge people based on factors like divorce, gender, choices, successes or failures, is truly one of the saddest behaviours of this generation. When we can stop seeing people as compilations of their actions or characteristic traits – and we can start seeing individuals as an extension of ourselves – that is when humanity will improve.

And while we have social movements pushing to fight for justice, peace, and acceptance – I think we might be missing the point.

What if instead of focusing on movements instead we focus on people and the unity of humanity as whole?

As a very smart man once said “We must learn to live together as brothers (and sisters) or we will perish together as fools.”

And that man, Mr. Martin Luther King, I believe was ahead of his time. We need to build up an ally of individuals that believe in the good in humanity, and believe in each other – that is the only way to improve our personal lives, our Country, and humanity as a whole. 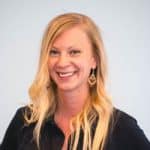 Sara Davis is the President of Foxtail Marketing, the fastest growing digital marketing firm in Utah. When she isn’t working, she enjoys studying finance, advocating for human rights, and most importantly spending time with her son